A few weeks ago, Juan Manuel Urtubey announced that he was expecting another child with Isabel Macedo, but she did not say anything about it to the media. Then, days later, the actress decided to share a video on her Instagram account where she shows her beautiful growing belly and where she also confirmed the news that her husband had already given.

At that time, nothing more was known about the pregnancy, only that it was in its fourth month. According to Infobae, the baby would be male and thus, it would be the first baby for Isabel and the former governor of Salta (she already has Isabelita). But apparently the source “sold rotten fish” because a few hours ago Macedo revealed that he is expecting his second baby.

Through an Instagram survey, Isabel Macedo asked her followers what they thought would be the sex of the baby she was carrying in her belly. The vast majority voted “male” (over 80 percent), but at the end of the day she revealed what a secret it was.

To give the correct answer, Isabel decided to take a screenshot of the survey result and mark the “girl” option with a pink circle. To make things clearer, she decided to draw multiple hearts on the photo in pink.

“With this color I don’t want to give you any subliminal messages or anything. It seems to me that it is about to say it. I did everything. They don’t know how many things I did. I’m so happy. Well that’s it, I’m telling you. I tell you? Or maybe yes, maybe I did choose, among all the sweaters I had, this pink one to break the news to them, “added Facundo Arana’s ex (her partner ended badly). 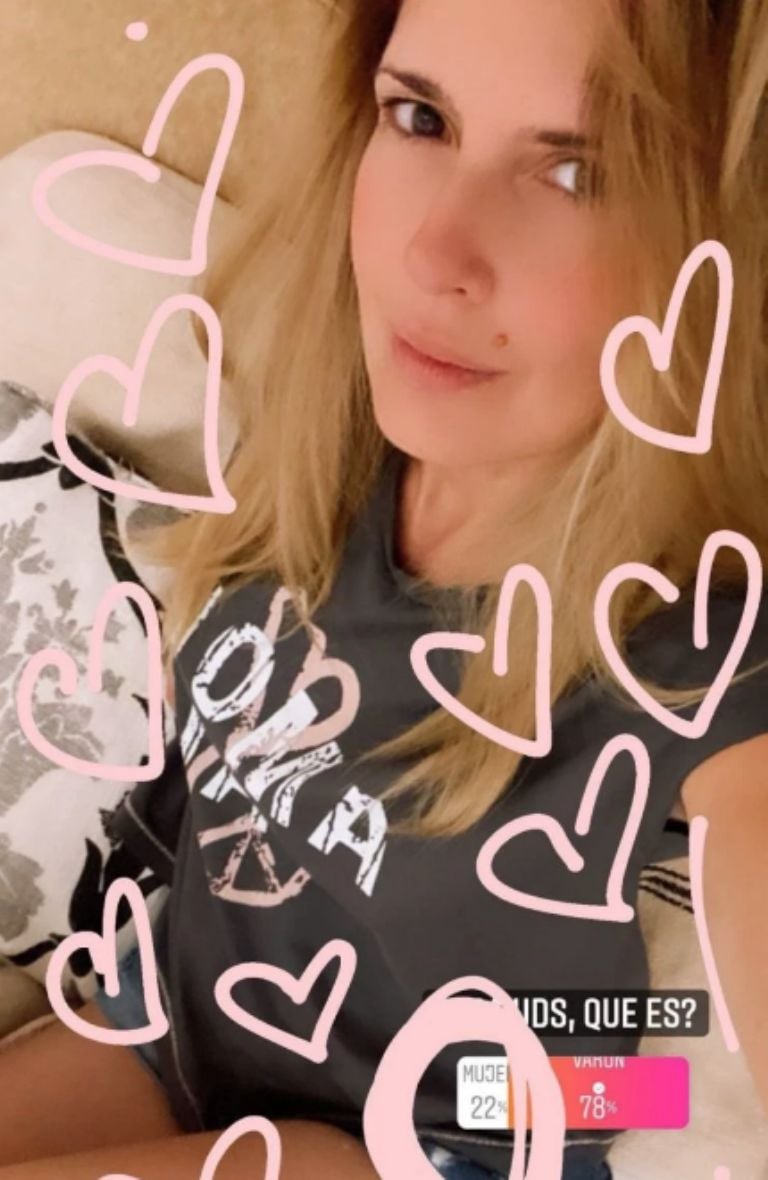 Now, already in week 27, Isabel showed the progress in the pregnancy of the little one and, through a video, the actress detected that the baby was moving and filmed it. With all the emotion on the surface, Macedo recorded the movements that occur in his belly and wrote in his post: “This is how we are today.”

Comments of love from his friends and colleagues were not long in coming. Georgina Barbarossa wrote to him: “A huge hug that lasts until we see each other.” And Vero Lozano, in full recovery, gave him some little hearts of pure emotion and joy for this splendid and moving stage that he is going through.