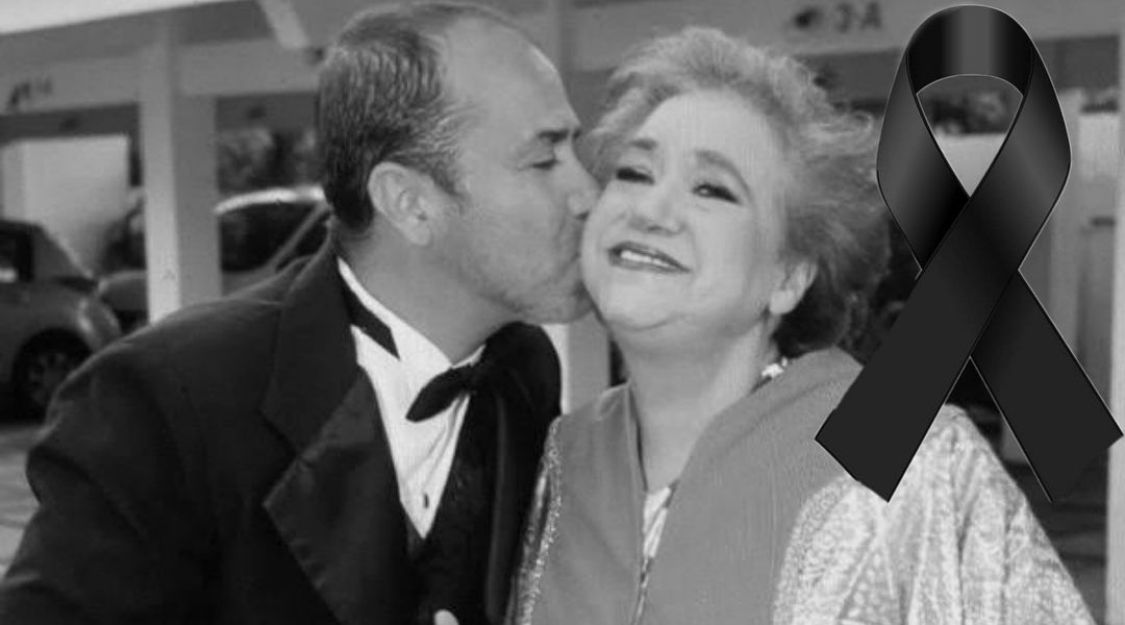 On the afternoon of June 14, it was announced that the first actress retired from the Mexican show, Mary Montejopassed away at approximately 7:00 p.m., Mexico time.

Although the information initially went unnoticed, it would be your son’s confirmationcomedian Radames of Jesuson social networks, with a nostalgic farewell message, who converted the news and the name of the first trending actress, because despite being withdrawn from acting since 2003 his time in the world of theater, cinema and popular unitary programs such as Woman, Real Life Cases has returned to the collective memory of Mexicans. 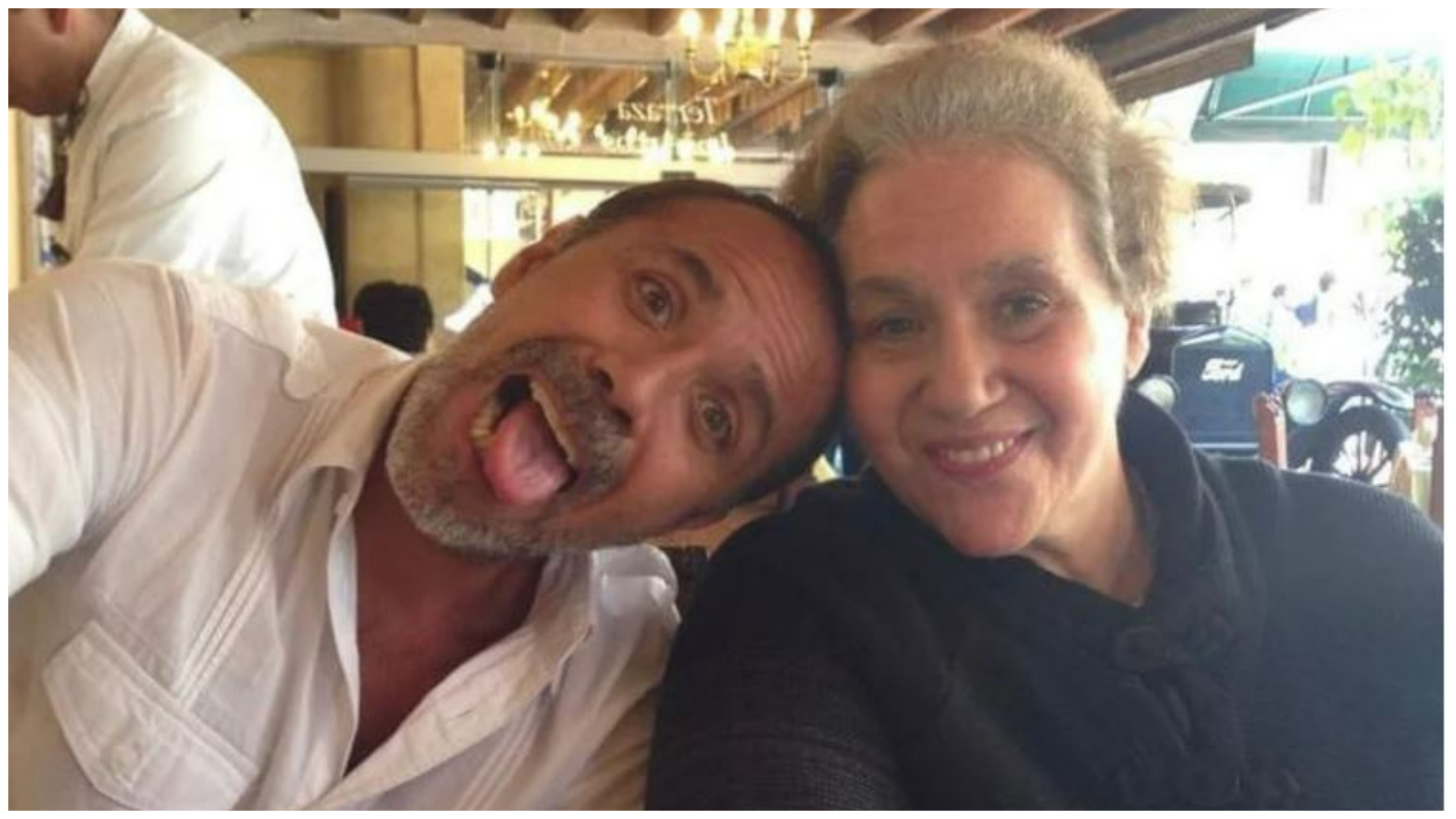 This is what the actress and her son looked like years ago (Photo: Instagram/@radamesdejesusoficial)

Radames de Jesus Pina Gonzalezwho is a Mexican actor and comedian, did not hesitate to issue a moving message on his official Twitter account. Instagram, where he expressed his feelings by mentioning that he regretted not having enjoyed the last moment they spent together, because no one knows the date of death in life, as well as adding that he loves her with a great feeling, placing a black and white photo Both of them giving each other a warm kiss.

“SIf I had known it was the last time we would see each other, I would have hugged you tighter. Mommy I love you and I so far”, indicated the 50-year-old interpreter, who has also participated in large productions of the San Ángel television station such as Fire in the blood, Triumph of Love, Alegrijes and rebujos Y class 406. 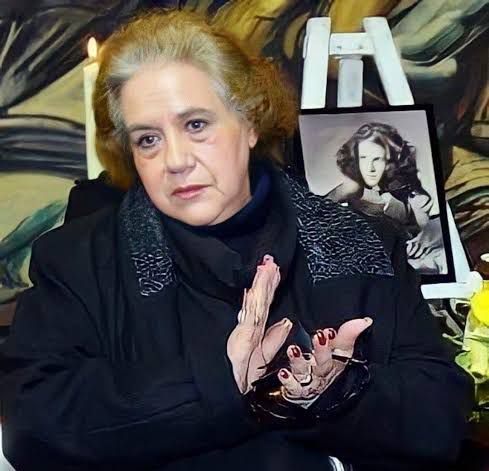 The actor was very close to his mother (Photo: Instagram/@radamesdejesusoficial)

As part of the wave of great actors born in Mexico City, she was no exception; daughter of the famous actress gold cinema mexican to Carmen Montejo and of Manuel Gonzalez Ortegathe interpreter lived her childhood in some of the most iconic places in the country’s capital such as Coyoacán, Xochimilco, the Zócalo and others.

Thanks to the influence of his mother, he quickly joined and studied at the Academy of Televisa to start his career in various plays. Thanks to that school opportunity of hers, her time was good, but the great boom that her melodramas began to have in Mexico and other Latin American countries forced her to interact on the small screen.

so it came to 11 soap operas from San Angelone being conspicuously the most important in his career: Cradle of Wolves. The 1986 version written by Carlos Olmosproduced and directed by Carlos Téllez, which also starred Diana Bracho Y Gonzalo Vegawith the antagonistic participation of Maria Rubio beside Alexander Camacho, Rebecca Jones Y Lilia Aragonthe stellar performances of Carlos Cámara, Rosa María Bianchi and Carmen Montejo-his mother-. In it she played the Doctor Cuellar. 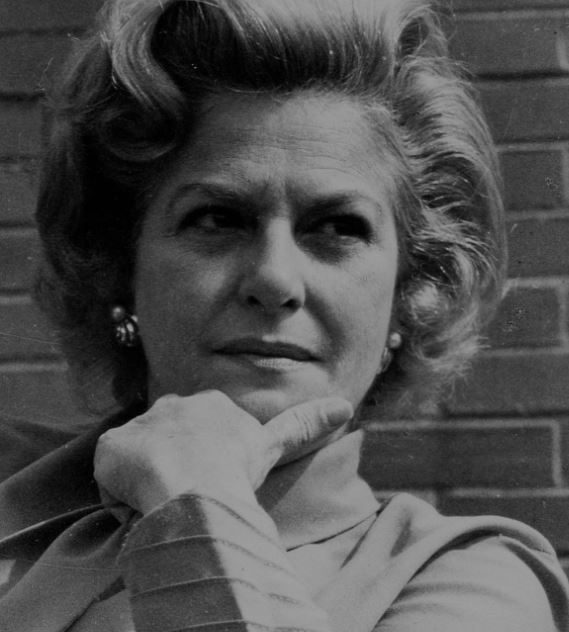 María was the daughter of the great actress Carmen Montejo, recognized in the Mexican Golden Cinema (Photo: Twitter/@FilmotecaUNAM)

Maria Theresa Sanchez Gonzalezor known by her stage name Carmen Montejo, was not only a Cuban-Mexican actress, writer and theater director, but also a well-known character thanks to her remarkable participation in the Golden era of Mexican cinema.

After her unfortunate death in 2013 and prior to María’s retirement, the diva’s daughter spoke about the rumored alcoholism problem that he suffered and that forced his mother to leave the stage; once she started consuming alcohol, she did not stop at any time, until became an addiction.

María Montejo: the actress who followed in the footsteps of a Golden Cinema star to build her own legacy
Golden Age: the tragic story behind the burns on Carmen Montejo’s face
Golden Age: what was the real name of Gloria Marín, Dolores del Río and other stars
From Paty Cantú to Roberto Carlo: who will be all the celebrities who will participate in the LGBT+ March in CDMX