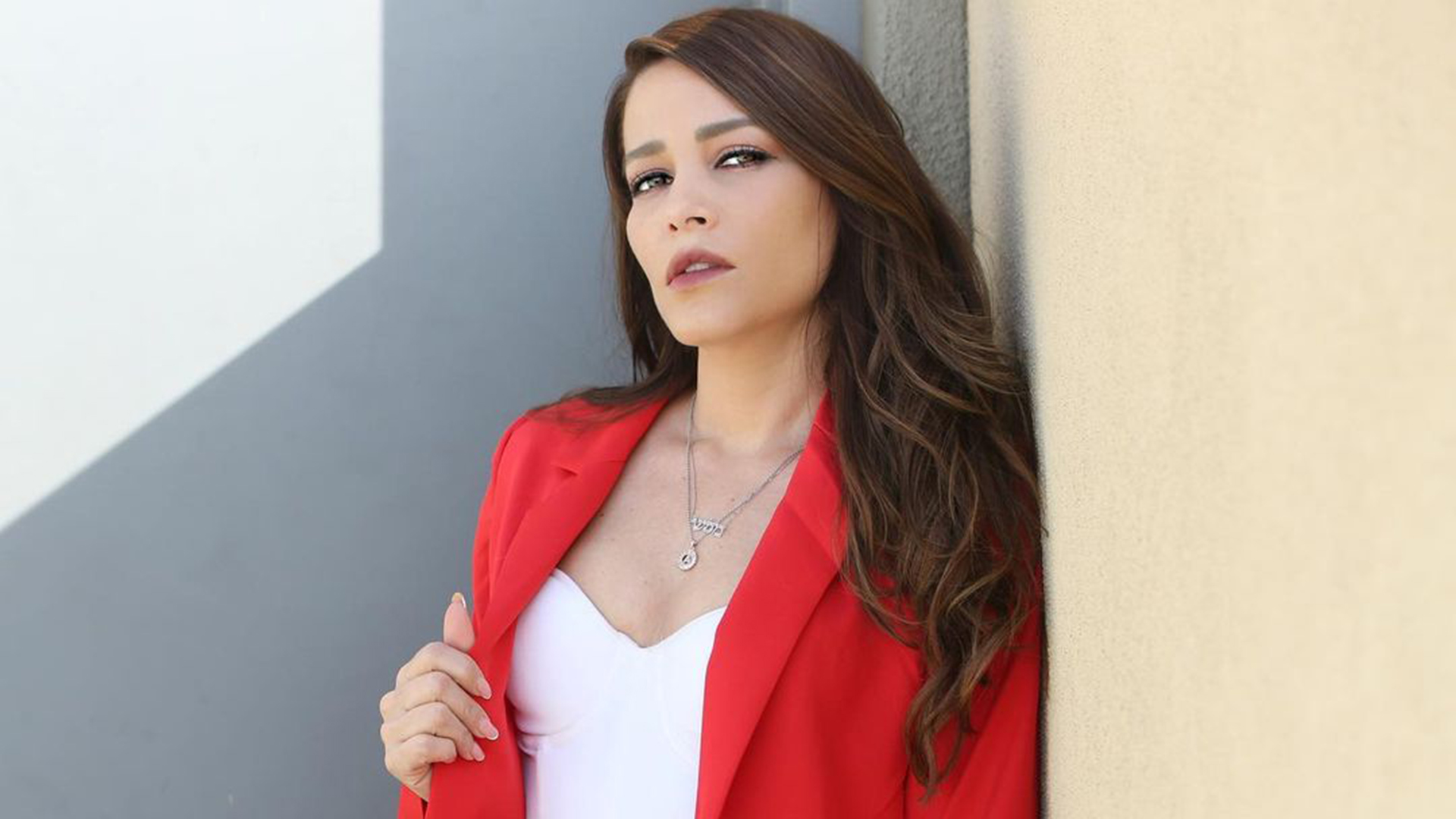 Adriana Fonseca spoke about her fear of being in Mexico in the midst of a wave of femicides Photo: Instagram / @adrianafonsecaoficial

Cases of Yolanda Martinez Y Debanhi Escobar that have recently caused a stir at the national level for being part of the victims of the wave of femicides in Mexico and which has been unleashed with more visibility in recent months, has generated a diversity of opinions, as has been the case with many women within the world of entertainment, who have not been oblivious to the problem and have expressed their concern about these issues.

On this occasion, the Mexican actress adriana fonseca could not hide their concern about the wave of violence that has been unleashed in recent months against women. It was in an interview with several media outlets, where the interpreter She was questioned about the femicides and if she feels safe in the country.

In the interview that was taken up by the entertainment journalist, Edén Dorantes, the actress lamented the situation in the country and pointed out as “unheard of” that Mexico has the highest rates of femicide: “It is incredible that Mexico has one of the highest numbers worldwide and Latin America of femicides, it cannot be”, he commented. 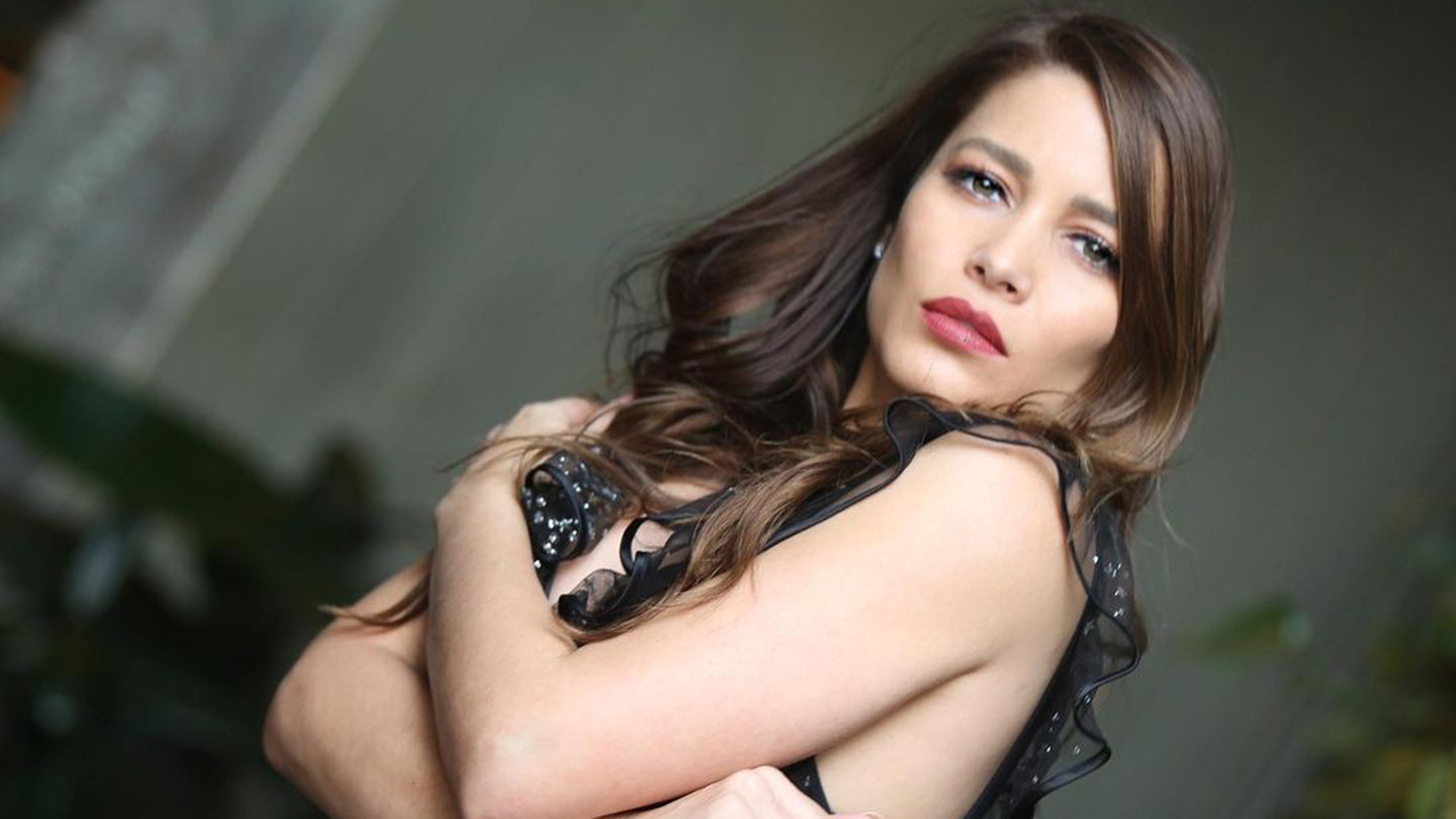 The Mexican actress who participated in the melodrama Rosalinda lamented the situation they are experiencing in Monterrey Photo: Instagram / @adrianafonsecaoficial

Later, the interpreter who gave life to Veronica Soriano in the melodrama the usurper He emphasized the work of generating values ​​from home: “There is a lack of education, it gives me courage, there is a lack of love, a lot of spirituality. Unfortunately, there are many sexist women at home who educate men to be sexist, so I think this should start from home.”, he stressed.

The 43-year-old actress lamented the lack of impunity in Mexico and stressed that people should be more aware of their actions, since at the end of the day there are repercussions that should not remain in injustice: “There has to be awareness that if you do something bad it comes back to you, there is no other way,” he said.

Finally, the interpreter confessed that she has fear of going out on public roads at certain times and with certain clothes.

“Sometimes I am afraid to walk at a certain time with certain clothes, there is no freedom to walk on the street. It takes a lot to change that, I think that is more important than anything that is changed, because they are killing us”, concluded the Mexican histrionics. 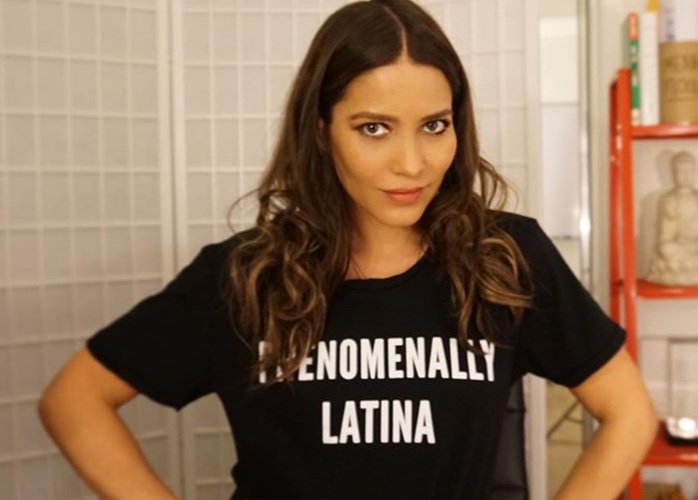 The actress joined the cry for justice to clarify the cases that have gone viral IG: adrianafonsecaoficial)

Various women from the entertainment world have joined the cry for justice for the events that have shocked Mexican society. From Barbara of Regil until Natalia Tellez They have joined the fight to demand the clarification of the cases that have become more mediatic in Mexico.

However, another of the messages that resonated strongly and went viral was that of Joy, member of Jesse & JoywhatWho could not contain the tears after the wave of femicide that hits Mexico. It was at the beginning of May when the young Mexican composer, together with her brother, offered a press conference to share details about Cliches.

There, the renowned Mexican singer-songwriter had the opportunity to express her feelings about the situation of violence that is afflicting all of Mexico, especially the women who have to coexist with a violent environment and that puts them on alert every day. 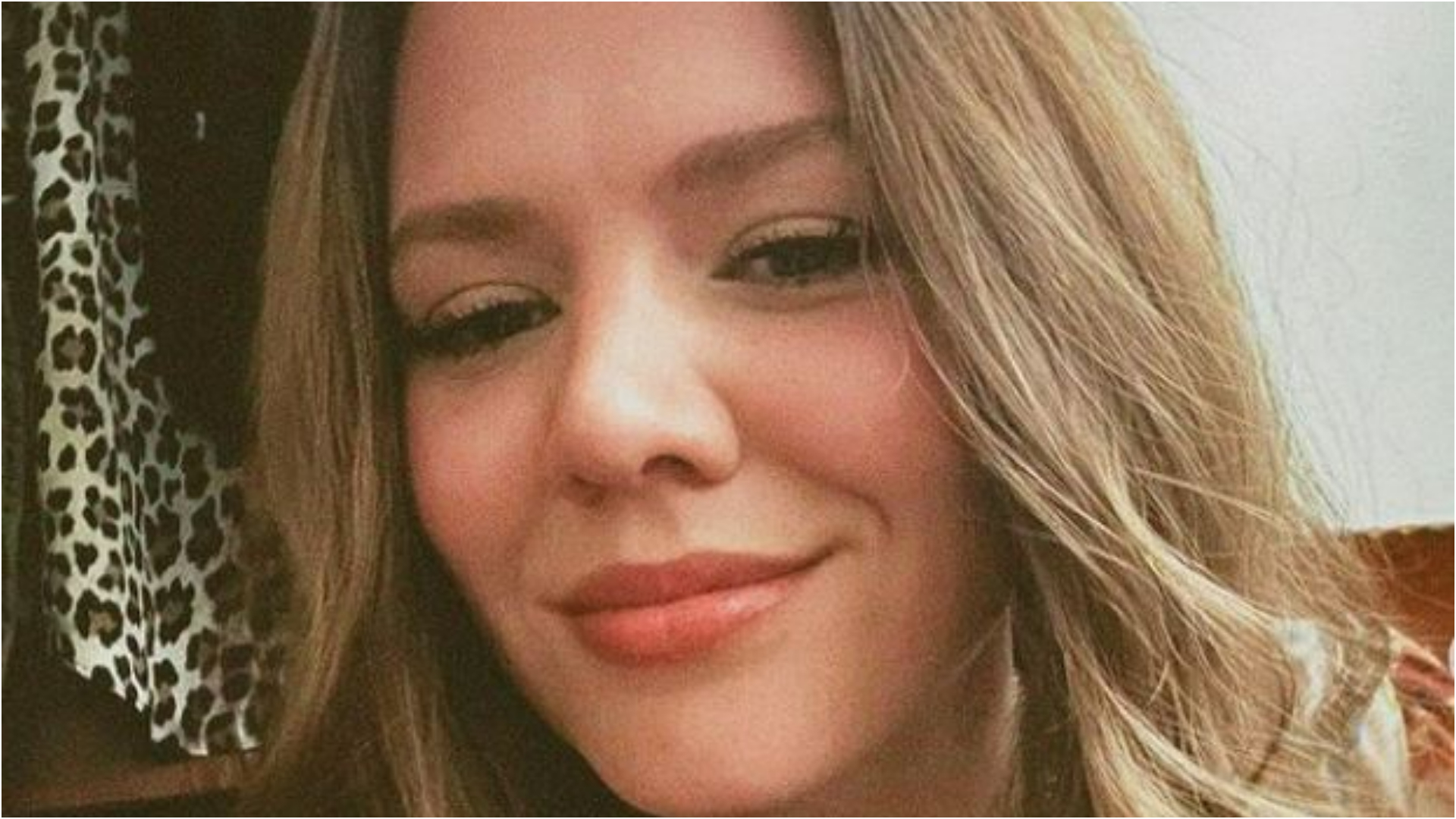 Joy, a member of Jesse & Joy, could not hold back her tears after the wave of femicide in Mexico (Photo: @joy/Instagram)

“I live like every woman who goes out to take the bus, the subway, with a lot of anguish. I hope that in the future, as we are all here, each one of us, from our trenches, will do what we can”, he indicated with evident concern.