Agustina Cherri is enjoying one of the best moments of her career: the great success of “La 1-5/18”, the fiction of El Trece that has her as the protagonist does not stop growing and in a few days its chapter will be broadcast ending leaving a great story, which had a part of the country in suspense.

A few weeks ago, Agustina had her birthday and her daughter Muna revealed the great admiration she feels for her mother: “Happy birthday to the most beautiful, kind, humble and companion woman in the world, thank you for always being there, supporting me. Without you and without dad I would not have achieved anything that I have achieved so far, it was all with your help, because I always had both of you with your hands on my shoulders encouraging me, and telling me that I could do everything and more, “wrote the talented girl.

The actress had to say goodbye to her daughter for a while, since the teenager went to New York to study acting and singing in one of the best art academies in the United States and it was Gastón Pauls, the father, who accompanied Muna in your experience. 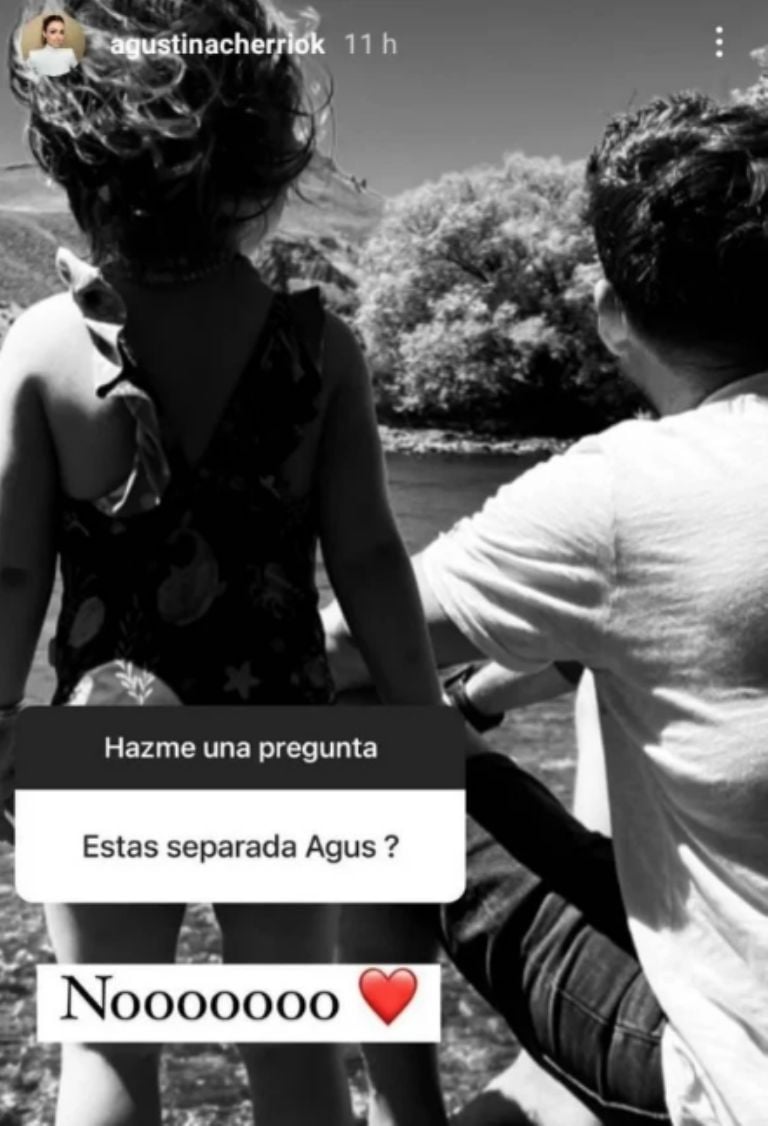 Agustina on her social networks is always very close to her fans, and on Instagram she shares a postcard almost every day that drives her followers crazy and fills them with likes: from an afternoon of tea with her daughter, a “goat”, the vacations in Punta del Este and occasional comments on the national reality are some of the moments that he publishes.

Obviously, as fame indicates, Agustina Cherri also opens a space so that her fans can consult her about anything. And there she took the opportunity to clarify what her love situation is, after some comments that generated some doubts.

One of her followers asked her very directly in the traditional questions and answers on Instagram: Are you separated, Agus?” To which Cherri replied that she is better than ever: “Noooo”, along with a photo of her husband and daughter, on vacation in the south of the country. 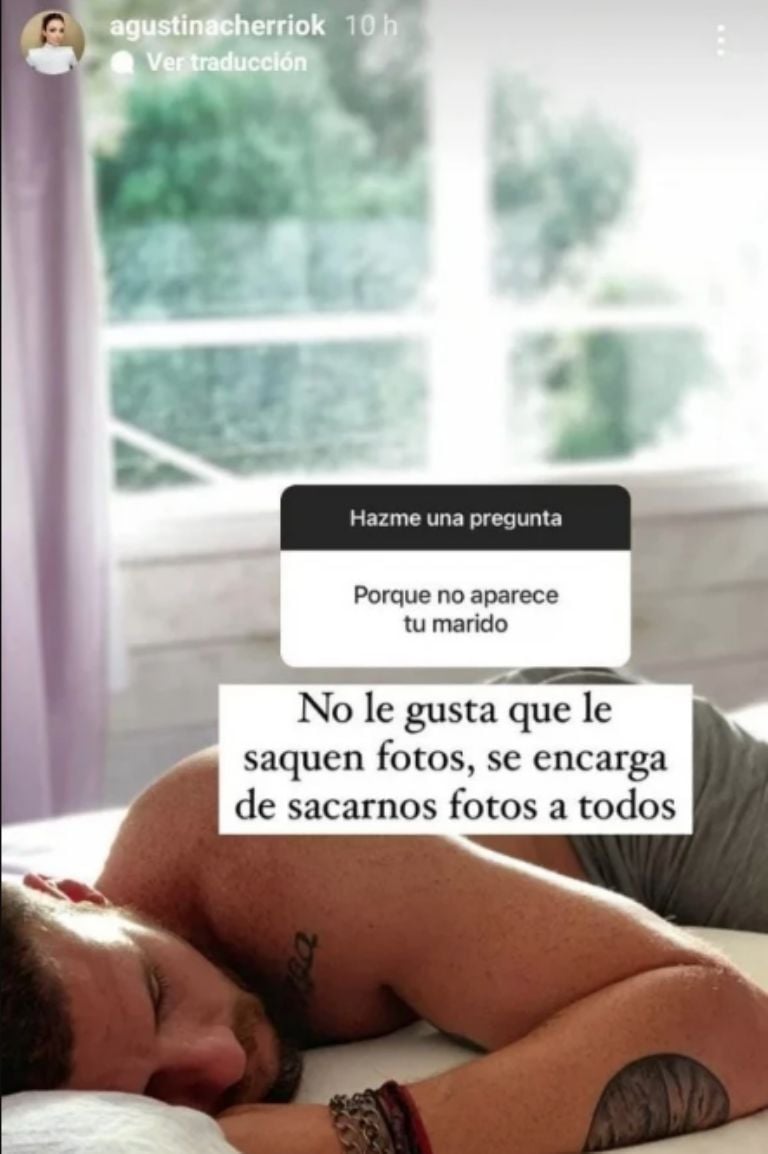 But the questions came by “thousands” and they “insisted” again: “Why doesn’t your husband appear?” They wanted to know about the “no” publication of photos of her about her boy, Tomás Pepo Vera, the father of his son.

She was too clear and forceful to banish malicious rumors: “He does not like to be photographed. He is in charge of taking photos of all of us.” And there if he shared an image of the musician, who is with her 6 years ago.