The 1-5/18 It ended. Pol-Ka’s novel starring agustina cherri, Gonzalo Heredia and Stephen Lamothe It ended with a controversial ending that the fans did not quite accept.

The most shocking thing about the last week of the production that began to be recorded in the middle of the pandemic and with all the security protocols was the unexpected death of Bruno Medina, the character played by Heredia who he himself asked to be killed.

It all happened when Lautaro, played by Nico García Hume, wanted to take revenge on Father Lorenzo (Lamothe) for ending his drug trafficking network and killing his ex, who was about to marry Sebastián (Luciano Caceres). 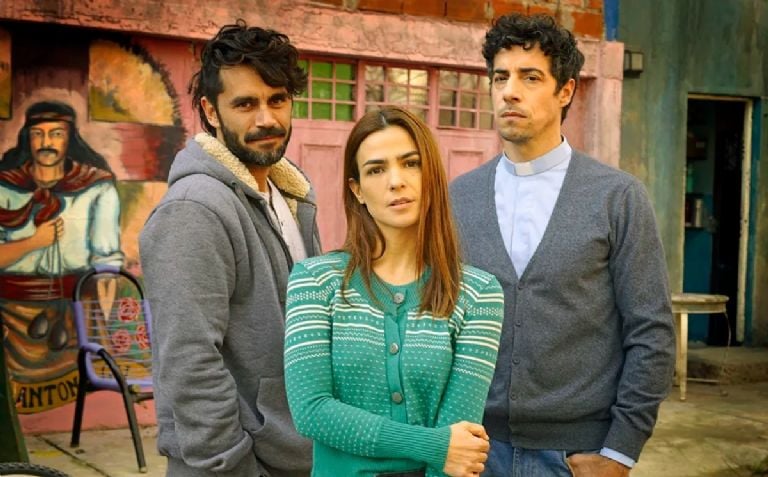 At that moment Bruno arrives, intercepts Lautaro to try to defend the priest and ends up receiving the impact of a bullet that leaves him lifeless. Minutes before, Gonzalo Heredia he had proposed to Gina (Angela Leiva), who was pregnant with the couple’s first child, which completes the perfect tragedy.

With that terrible scene, and some things that happened afterwards, the novel that he brought to the front agustina cherri finally over. His character lost Father Lorenzo, who after what happened went to Africa. However, a year later he returned with the news that he had left the habits and they ended up betting on his love.

Hours after that finale, the actress who conquered the hearts of the entire cast by putting that production on her shoulder, spoke with Catherine Dugi in Agarrate Catalina, by La Once Diez, and made some revelations about the scenes that he had to interpret in The 1-5/18. 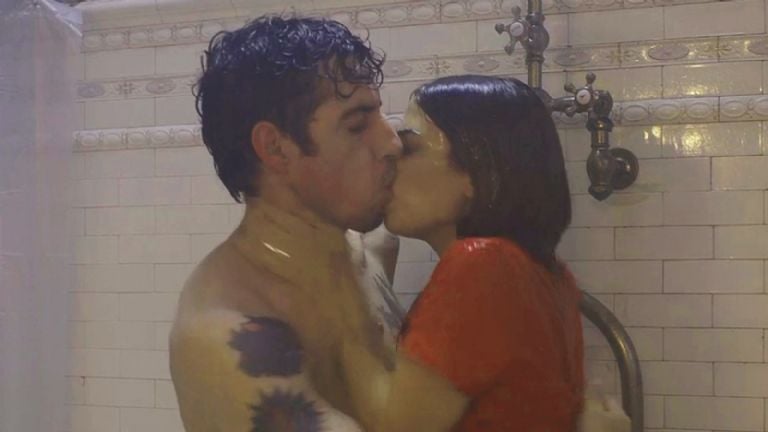 There, agustina cherri He confessed, after having performed with his character Lola several racy scenes with Esteban Lamothe, how he acts in front of them and what he feels about it.

“I don’t watch the scenes played with my family or alone, I’m ashamed… They’re still kids at home,” revealed the actress, revealing the modesty she feels after seeing herself on screen.

In addition, about the closure of the story that was questioned by the public, he confided: “It is an atypical ending that of The 1-5/18at first I had a hard time accepting it but I think the story needed it ”. 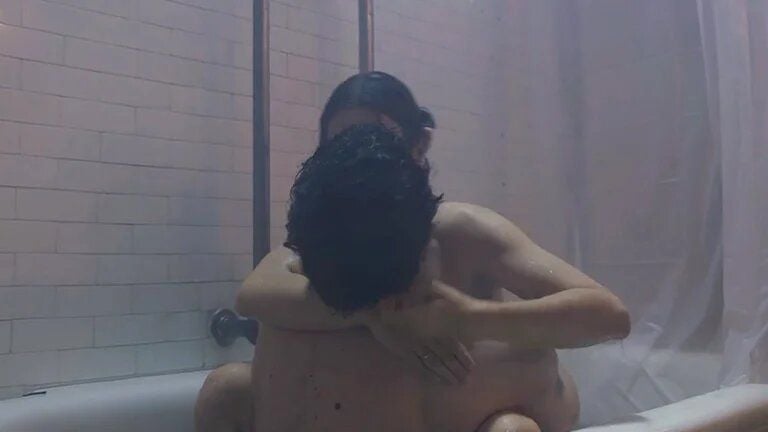