The wait was over and it was finally revealed -through a fun preview- that “There is room at the bottom”the most successful TV series on Peruvian television, will premiere its new season on June 22.

In the video you can see Francesca Maldini (Yvonne Frayssinet), the ‘Madame’, together with her unconditional butler Peter (Adolfo Chuiman) walking calmly towards an elevator which they enter together.

But when they look up they see Joel (Erick Elera), ‘Teresita’ (Magdyel Ugaz), ‘Charito’ (Mónica Sánchez) and the entire Gonzales clan close in on them, as they unsuccessfully try to close the elevator doors.

Finally, they enter the small space together with the matriarch of the Maldini, who She cannot believe that despite all her efforts, her neighbors continue to persecute her, without giving her a moment of peace. 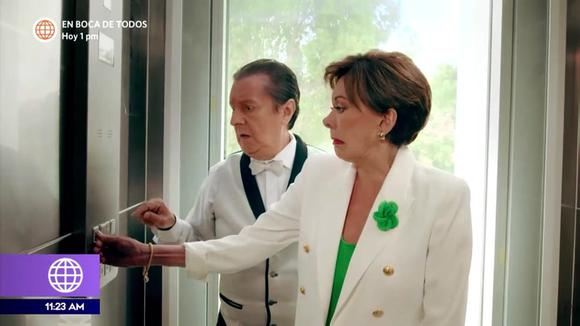 It should be remembered that in this new installment of “There is room in the background” they also return, in addition to the characters that we mentioned above, ‘Tito’ (Lazlo Kovacks), ‘Felix’ (Carlos Solano), ‘Pepe’ (David Almondoz), ‘Don Gilberto’ (Gustavo Bueno), and most of the actors from the original cast.

The first episodes of the return of the successful Peruvian TV series were recorded in Punta Sal. María Grazia Gamarra, Karime Scander, Franco Pennano and Jorge Guerra are the names of the young actors who will join this production. 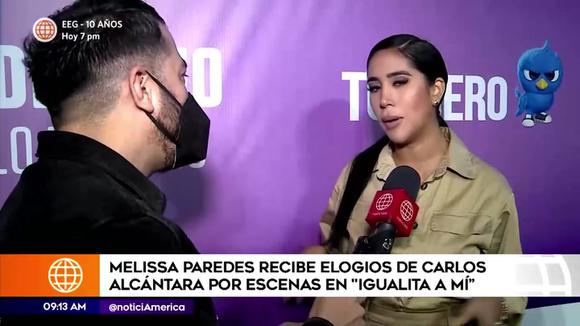