Vicente Fernández’s youngest son celebrated in the company of friends, children and his granddaughter Instagram: alexoficial

The names of the members of the Fernández dynasty have not ceased to be a trend in social networks, the media and even in the political and business world thanks to the legal disputes caused by the unauthorized bioseries of the Charro from Huentitanafter his unfortunate death on December 12, 2021, after fighting 128 days for his life.

He is now his youngest son, Alexander Fernandezwho has been put in the public eye after he shared in his official account of Instagram a video that showed how he celebrated his 51st birthday in the company of his family, friends and work team. The controversy arose after users of social networks described the elements that she used as “classics of a whitexican”, quickly going viral and leaving a great debate about the eccentric practices carried out by the “privileged”. 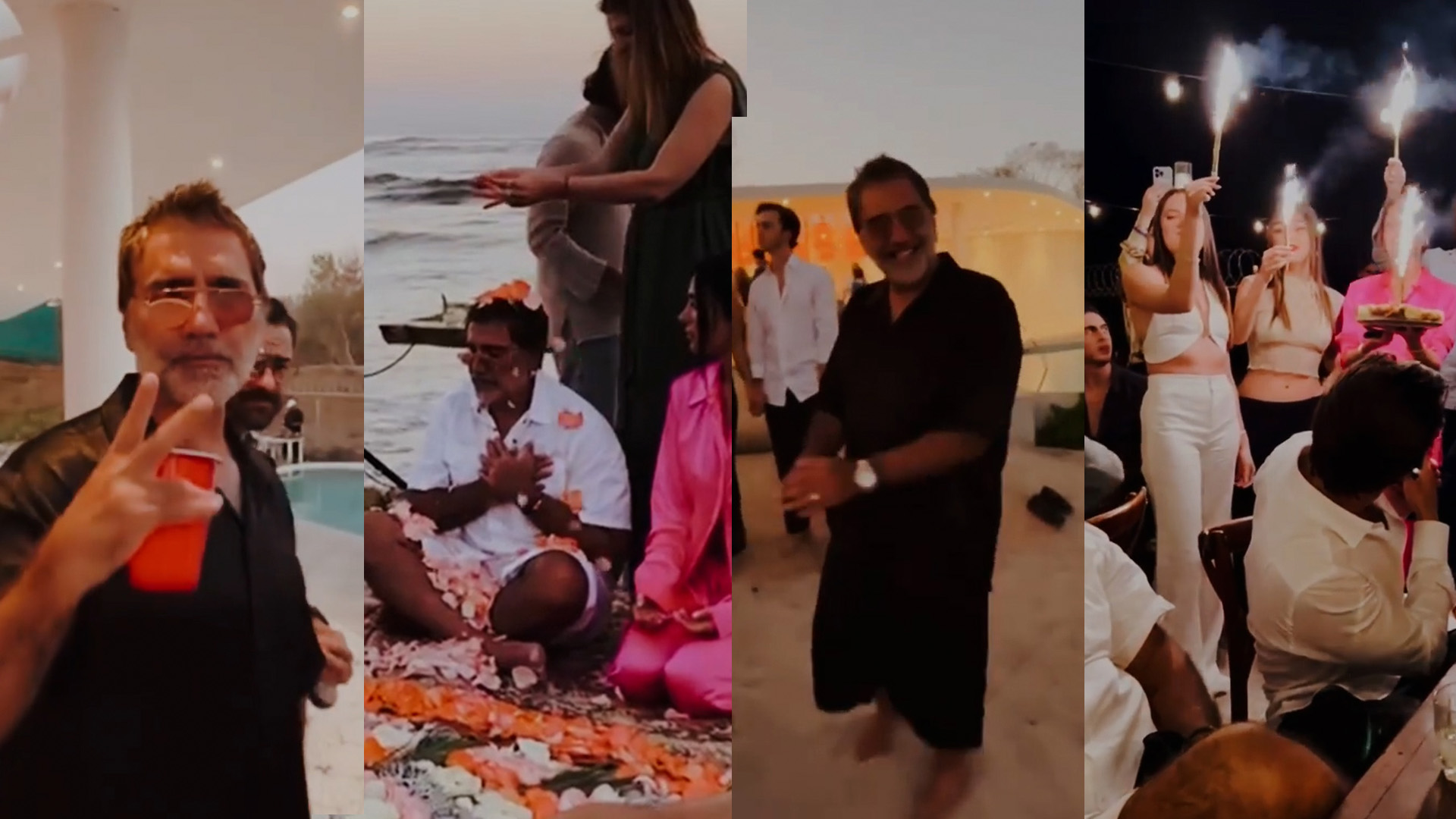 The label or term whitexican It has been used for a long time to expose “racism and classism” of “white” and wealthy people in Mexico. Given this, what seemed like a fun beach party with various activities, including an intimate ceremony where there were rose petals, candles, live music and possibly some kind of prayers related to pre-Hispanic cultures, ended in controversy.

Social networks did not forgive him for seeing people “of dark complexion” working to place all the scenery of the various places where he celebrated; With black and white clothes as well as some peculiar sunglasses, he posed drinking some prepared drinks, which undoubtedly were not lacking, while his guests could be seen enjoying a brief live presentation of a DJ next to a pool. 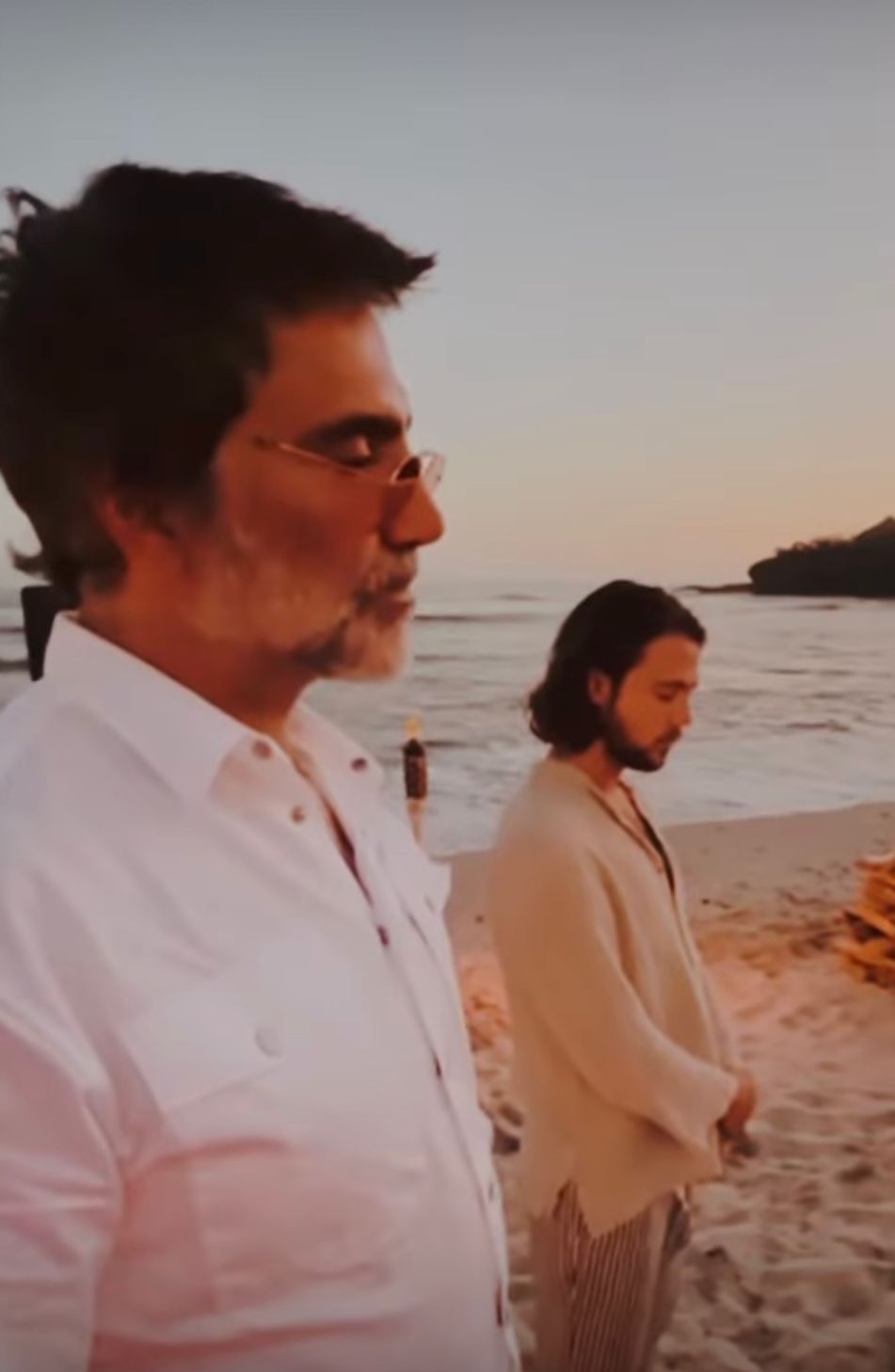 This was the intimate moment (Photo: Instagram/@alexoficial)

“I can not believe it whitexican what does he look like foal with his sunglasses and his white shirt on the beach”. “If his dad saw how weird he is leading his life of privilege on the beaches of Mexico, I think he would really give her a big scolding.” “We need to stop applauding privileged white people who take these types of trips and believe that those of a different skin color should put up umbrellas for them while they enjoy expensive drinks.”. “Alejandro Fernández with sunglasses and a ‘religious’ ceremony with a possible indigenous person is the most whitexican that everyone can see today Instagram”. “Well, being white and privileged, we already knew that you were, but not that you already behaved like the rest of us. whihexicans that there is in Mexico”, they wrote. 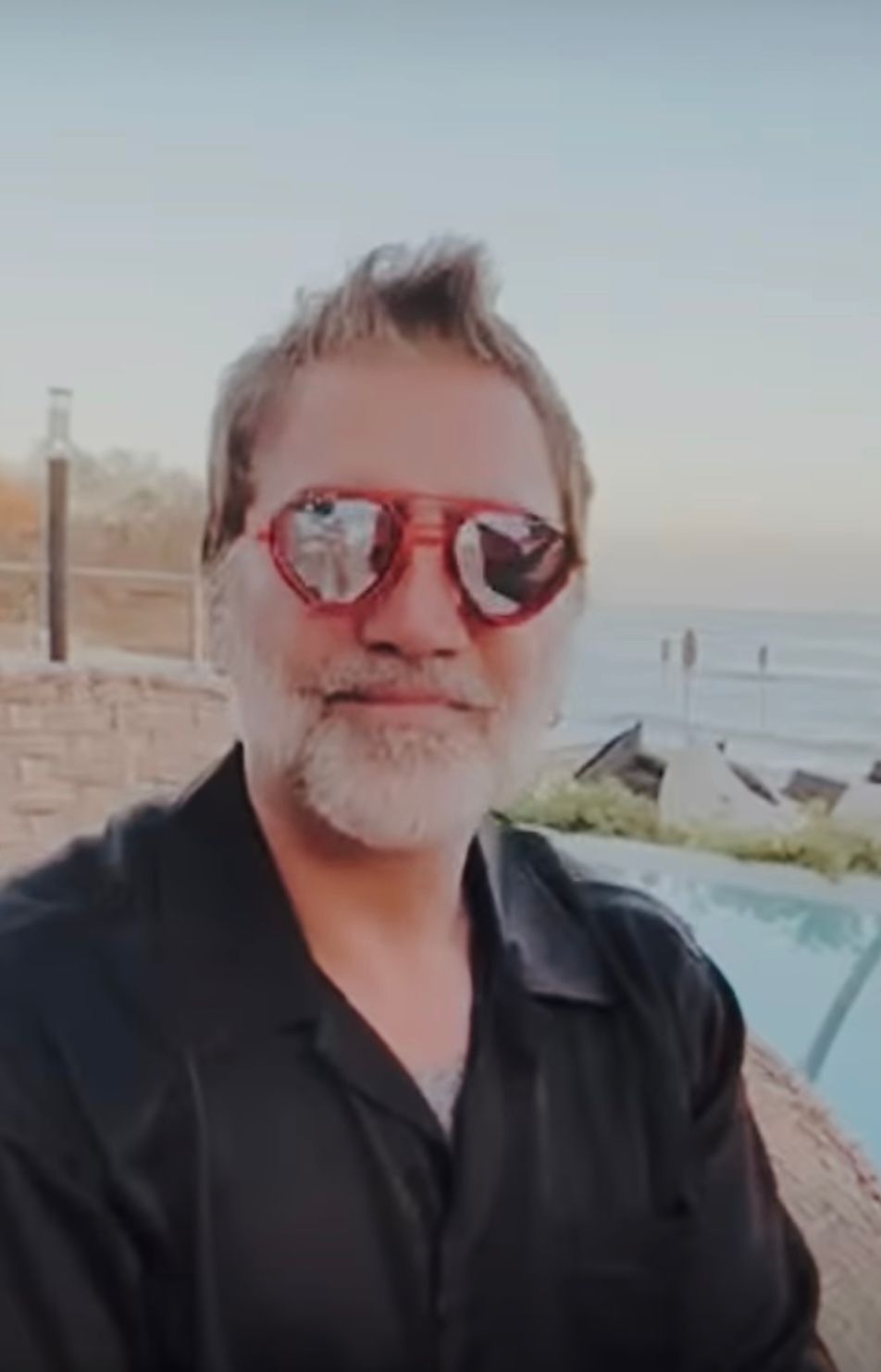 A few days ago, Alejandro Fernández offered a spectacular concert in Guerrero, where he not only performed his greatest hits, but also he also sang together with Vicente Fernández the last song they recorded togetherthus provoking the euphoria of the public.

From the beginning of the show, the attendees sang at the top of their lungs the songs of the artist from Guadalajara. However, they did not expect the big surprise that they would get almost at the end, when the immortal voice of Vicente Fernández began to be heard on the speakers of the establishment. It all happened as part of the interpretation of I lied, song that came out in 2020 and was the last one that father and son recorded enrabado together. 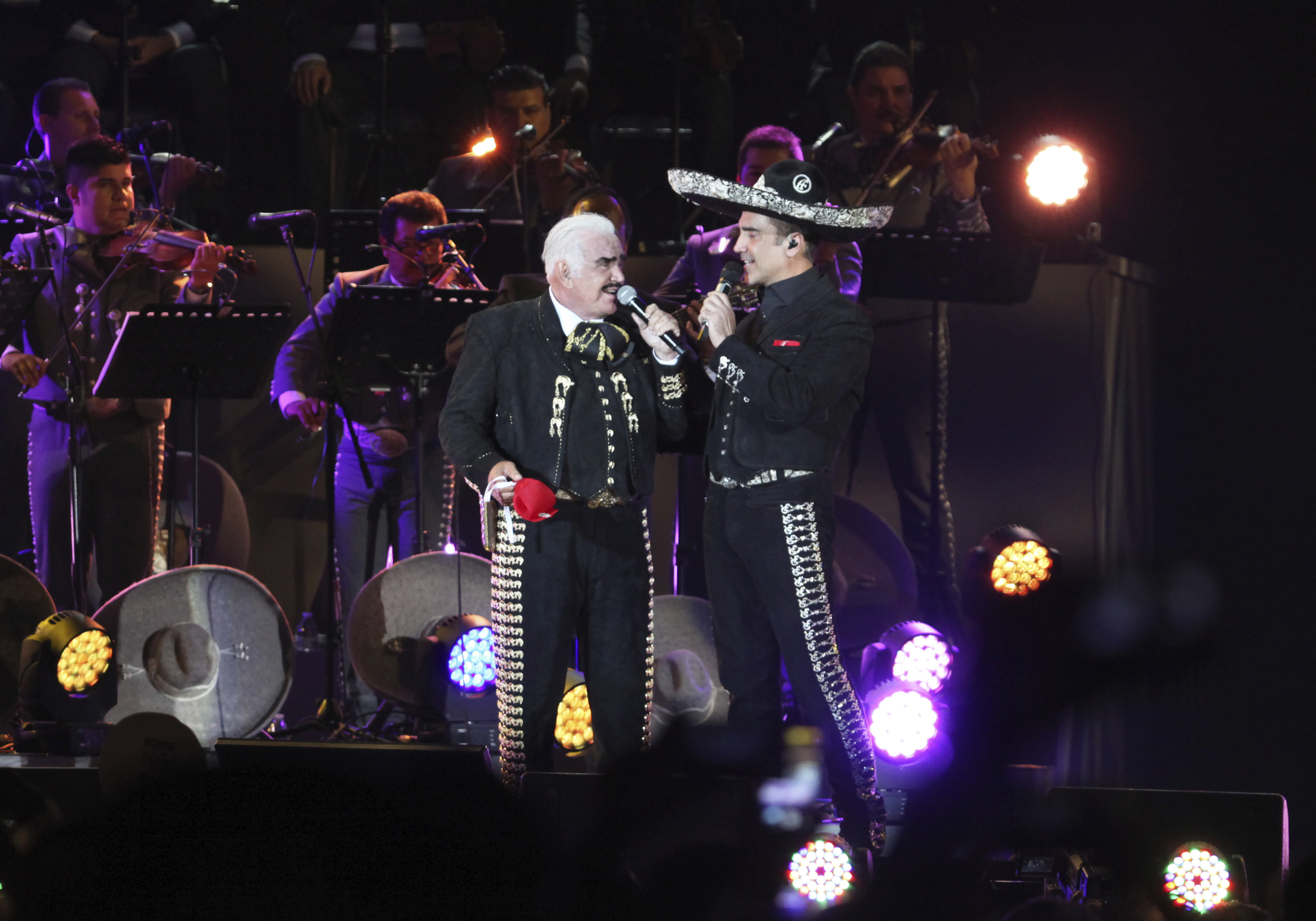 Despite the great controversy generated by the first season of the bioseries The Last King: The Son of the Peoplethe date of the second part has already been announced, which promises to have more controversy and very dark landscapes of the Fernández dynasty, so a greater media fight is expected between Televisa and the children of Vicente Fernández.

Alejandro Fernández remembered “Chente” during a concert in Acapulco: “Every day I miss you more”
Emilio Marcos was booed on social media for his version of Alejandro Fernández in “El Último Rey”
The photo for which Roberto Palazuelos was criticized on Instagram