The regional Mexican music band The Northern Tigersis about to release his first documentary on the Amazon Prime Video platform on June 17, and the first advance trailer has been released.

Los Tigres del Norte: Stories to Tell’ is the title of the film that reviews the history of the Fernández brothers and their work in the music industry over 54 years of musical career with their original rhythms.

This production is an original from Amazon Prime Video, and in it, the band that emerged in Mexicali, Baja California, will tell various anecdotes that the brothers Hernán, Jorge, Eduardo and Luis Hernández have experienced, in addition to their cousin Óscar Lara.

the mexican director Carlos Pérez Osorio is in charge of directing this film, while José Nacif was in charge of production. It will be the members of the band themselves who will tell the stories of the emergence of their group, their journey through the United States as immigrants in search of a dream and, of course, their rise to fame in music.

The trailer is now available on YouTube. It should be noted that, one day after its premiere on Amazon Prime Video, the documentary will be at the closing of the Guadalajara Film Festival, and will feature the participation of Los Tigres del Norte.

It should be noted that along with the premiere of the documentary, the group has been successful with their “La Reunion World Tour 2022” tour, with which they recently sold out in Chile with their first show at the Grand Arena Monticello and for their second show is expected to sell out soon.

Grand Arena Monticello is one of the most prestigious event centers on the Continent -and it is located within- the Monticello Grand Casino & Hotel, a 5-star complex that is only 25 minutes by car south of Santiago de Chile, the National Capital.

Los Tigres del Norte will perform there in two special concerts on June 24 and 25 with the best of their repertoire and the hits that their thousands of fans hope to enjoy. 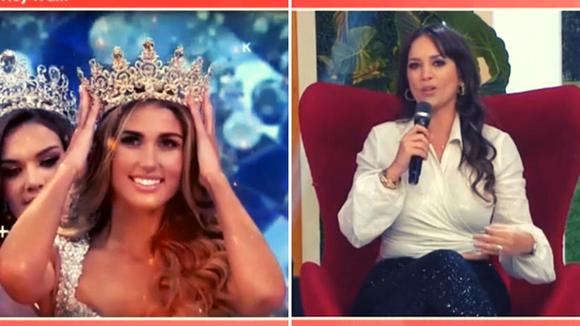