legal psychologist
Borderline Disorder: How the diagnosis came about and what Amber Heard’s outfits have to do with it


On Tuesday, one of Johnny Depp’s lawyers called a psychologist to the witness stand. She attested Amber Heard, among other things, a borderline disorder. What that means.

Her testimony in court in Fairfax, Virginia, caused a stir on Tuesday. Forensic psychologist Shannon Curry was called to the witness stand by Johnny Depp’s legal team. She had been hired by the actor’s lawyers to prepare an expert opinion on Heard.

And her diagnosis had it all: Curry attested Amber Heard a borderline disorder and a histrionic personality disorder. In her estimation, Heard tends towards emotional instability and sudden outbursts of anger, which could also be accompanied by violence. But how did Curry come to this conclusion?

First she evaluated medical protocols and viewed numerous documents. Curry then met with Amber Heard on two separate days, spending a total of 12 hours with the actress. She explained that individuals with this type of personality disorder are often “dramatic, erratic, and unpredictable” and are obsessed with “an underlying urge not to be abandoned, but also to be the center of attention.”

“If someone is afraid of being abandoned, by their partner or by someone else around them, and they have this disorder, they will make desperate attacks to avoid it,” she said of patients with borderline personality disorder. “And these desperate attempts can be physical aggression, they can be threatening, they can harm themselves, but these are behaviors that are very extreme and very upsetting to the people around them,” Curry explained. 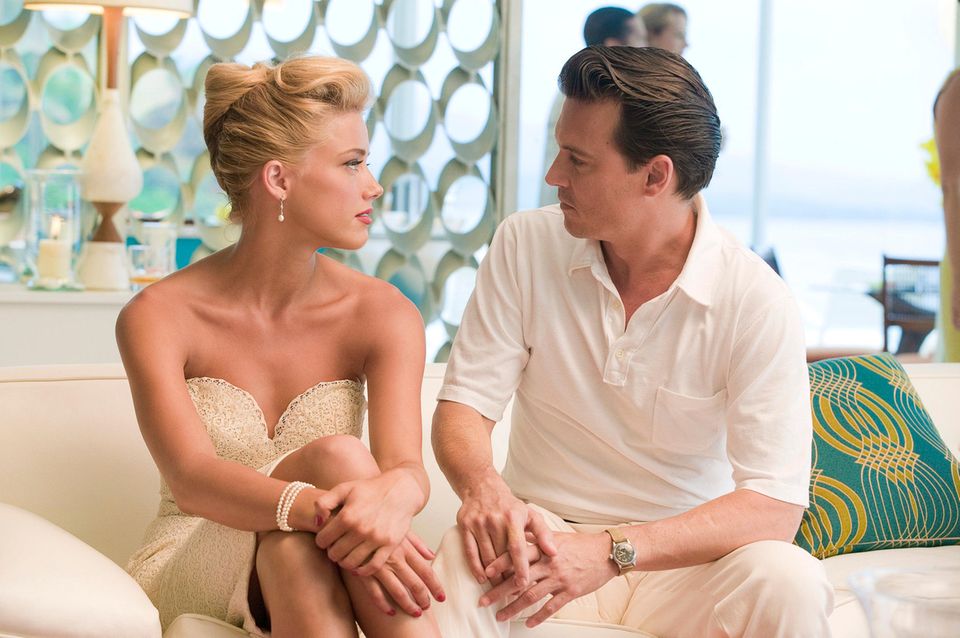 She was hired by Johnny Depp’s lawyers

Johnny Depp testified last week that Amber Heard allegedly threatened to hurt himself if he left her. According to Curry, the anger of borderline patients quickly becomes explosive when their own partner suggests that he or she needs space for themselves. They often take it as an “insult”. “They react in this exaggerated way, which is just exhausting for their partners,” Curry said in court.

One aspect that the psychologist mentioned is the clothing style of people with borderline personality disorder, who often suffer from “identity problems”. “They take on the personality of the people they want to be with. The way they dress. Their interest. The way they talk,” Curry said. An evaluation that prompted online trial observers to take a closer look at Amber Heard’s outfits and to find similarities in her choice of clothes to Johnny Depp’s suits.