Although she often burst into tears during her testimony, the Aquaman actress recounted how she was emotionally and physically raped by the Pirates of the Caribbean actor. 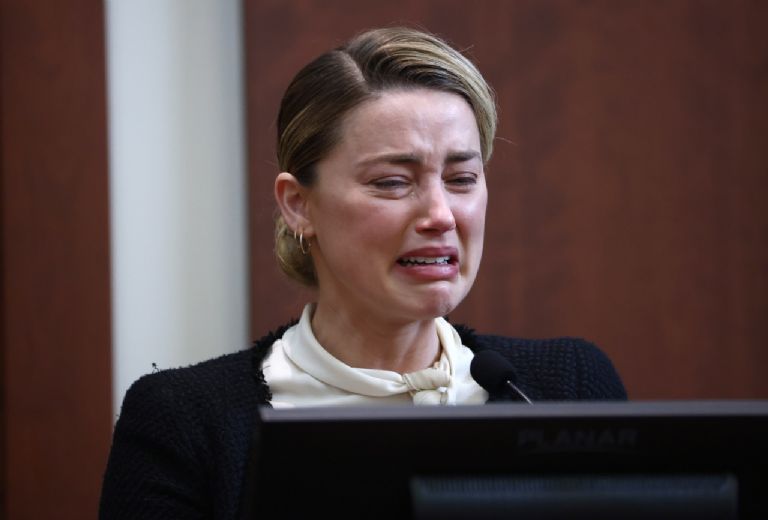 Judi James said: “The cameras made it hard to tell if they had formed in his eyes or if his eyes had reddened. This, like everything, is a complicated point.

“When they do cry for real, the tears that do flow are often prompted by self-pity. Amber’s seemed to be truncated, but is that acting or bad acting, or the innocent and complex response of someone with mixed emotions?” 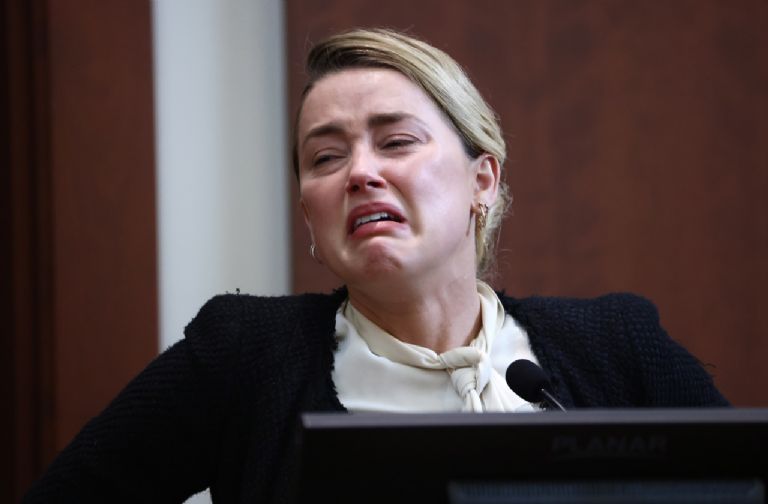 He added: “Amber’s facial expressions became more animated when she spoke about the abuse.

“She spoke in detail and her expressions seemed to range from shock and bewilderment to disgust and anger.

“He held his head high and any suggestion of tears came from a change in his vocal tone and a crinkle on his chin.

“He used full volleys of illustrative or mimicry gestures while recounting moments and events in detail, which would again suggest that he was seeing them in his mind”. 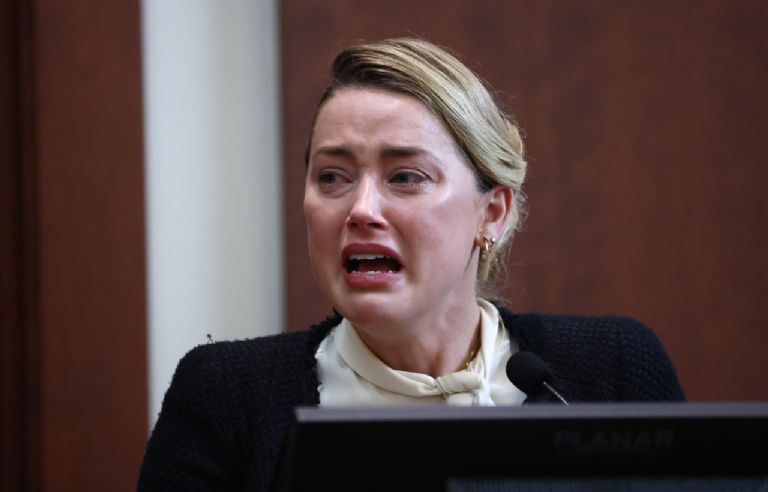