The last quarter of the year comes with everything in terms of international shows. There is something for everyone, from rock to lyrical singing and Santa Cruz will be the epicenter of all the shows.

Next month the Spanish tenor will also perform Placido Domingowho arrives for the first time to offer a concert on Thursday the 13th. His performance will take place at Sonilum Arena.

It is known that the Spanish conductor, producer and composer will be accompanied by the Santa Cruz de la Sierra Philharmonic Orchestra and will stay at the Camino Real hotel. 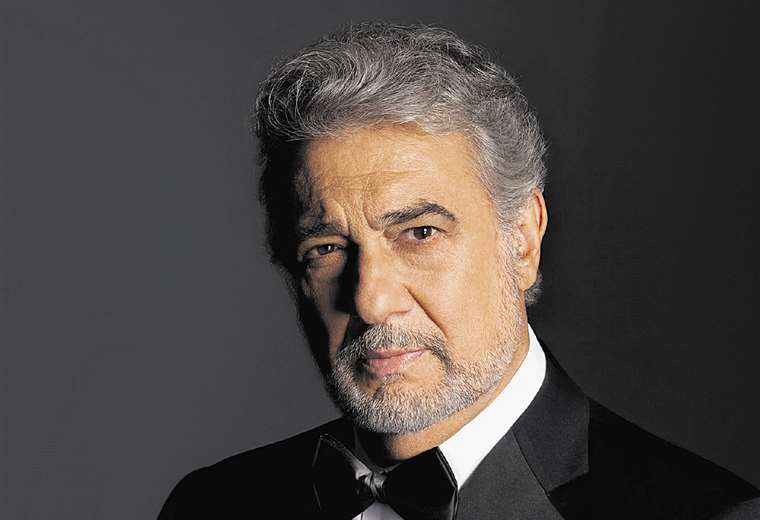 Songs like My eternal secret love, If you hadn’t left, More than your friend or Make me upare some of the ones that will sing Marco Antonio Solis, who returns with his tour I’m so excited to see you. The singer, composer and producer of Mexican origin will perform at Sonilum Arena on October 14.

with his tour The perfect night, Luis Fonsi will step on Santa Cruz land. Winner of Grammy and multiple gold records, he will offer all his musical successes, this November 19.

The Puerto Rican has just presented his long-awaited album entitled Law of gravitybut not only will he sing his new songs, he will also review all his hits, including the one that established him worldwide: Slowly.

The Lord of the night arrives

One of the novelties is the return of William Omar Landrón, better known as Don Omar. The Puerto Rican will perform in the city on December 3. Without a doubt, it will be an advance Christmas gift and one of the most anticipated concerts by his fans, who will be able to sing songs like “Se menea”, “Ella y yo” or “Aventura”, Dale don, Dile and Taboo

Another musical gift can be to attend the concert of Morat, the Colombian Latin pop band, which will perform on December 6, at Sonilum Arena. Tickets are now on sale.

If you are fans and followers of Los Polinesios, who rose to fame as youtubers, have an appointment at the seat of government, where Rafa, Karen and Lesslie will perform.

This group of singers, youtubers, writers and influencers will give a concert on the 9th ofe October at the Don Bosco Coliseum. from the city of La Paz

The South Korean singer, composer and actor will also perform in the capital of La Paz Kim Hyun Jun, who will perform on his tour of Latin America on October 6 at the Don Bosco Coliseum.