In the recent broadcast of “Because today is Saturday with Andrés”, Andres Hurtado He surprised more than one after he revealed that years ago Michelle Alexander told him that his daughter Josetty Hurtado was “not good for acting.”

The Panamericana Televisión figure commented that when her daughter became interested in acting, she went to the television producer to ask for an opportunity; However, when the influencer passed the casting, she failed to meet expectations.

“I thought there was a bar to be an actress, I knocked on Michelle Alexander’s door and she said ‘okay, come do the casting’, I thought that since she was my friend I was going to put her in, but she called me and told me that it was no use not at all Josetty, she did not pass the casting”, Hurtado told on his Panamericana TV program.

Faced with this situation, Andrés insisted that Michelle consider her for one of her productions because of her friendship, but the producer was blunt and told her that she did not want to harm her daughter.

“Your daughter told me neither binds nor unties. I told her ‘but you’re my friend’ and she told me ‘because I’m your friend I don’t want to hurt her. I had no culture of what it means to be an actress, I did not have it, I thought it was my friend, Efraín Aguilar, and you are going to act”, he added. 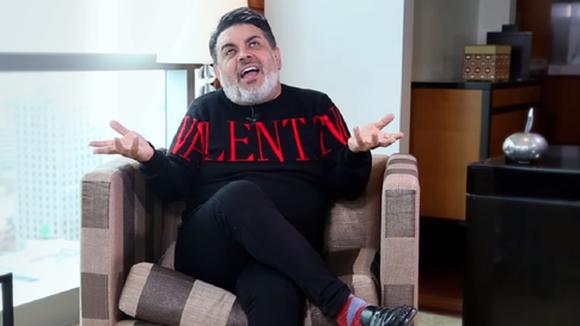 The television host said that he has contact with the “badly called extraterrestrials”.