Leon, Guanajuato.- Andres Obregon will close his musical year in his hometown León, whose show is scheduled at Foro Paruno this November 5.

He will sing his entire repertoire, from the songs from his beginnings to his most recent album “Un Simple Café”, in a very intimate format, with guests and with an intimate touch. 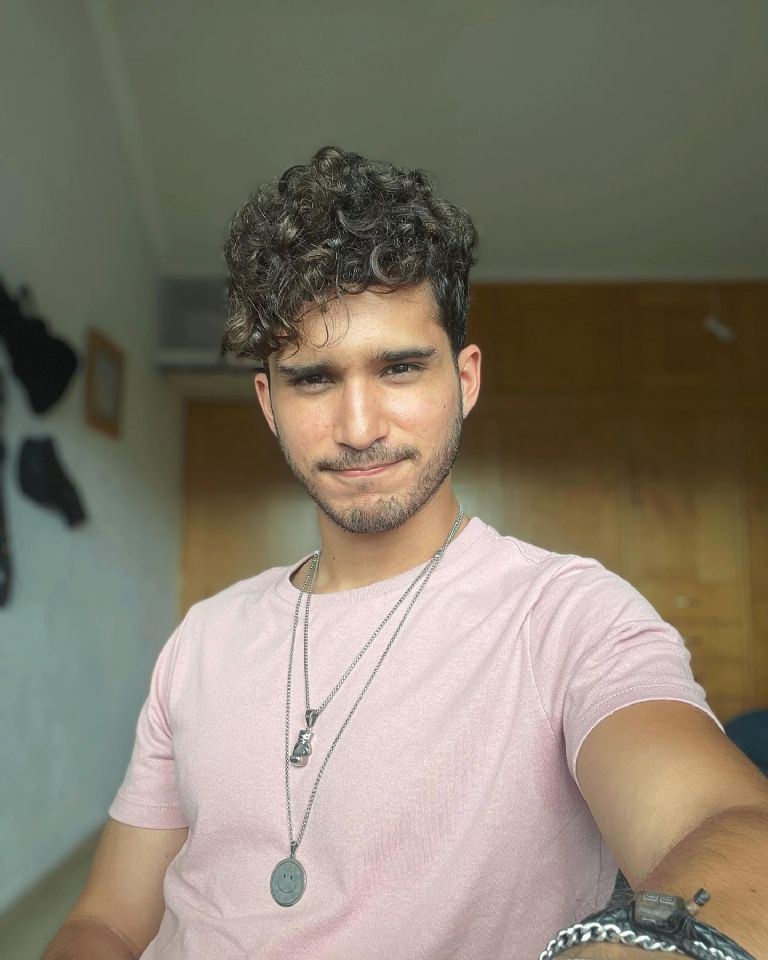 In an interview, the musician from Guanajuato, but who has lived in Mexico City for a few years, spoke about this concert.

I’m going to present my latest singles, in addition to the new album and old songs. I am happy for this stage of my career, for the songs that have managed to position themselves, and the way in which we have positioned ourselves on social networks, ”he emphasized.

Andrés revealed that he is about to reach half a million listeners on platforms such as Spotify, in addition to the fact that his single “Sin maquillar” has more than 3 million views.

Not to mention what’s happening on YouTube, that makes me happy.”

Before León, the tour will hit places like Tijuana, Toluca, Guadalajara, Puebla, Mexico City. In addition to Peru and Ecuador. 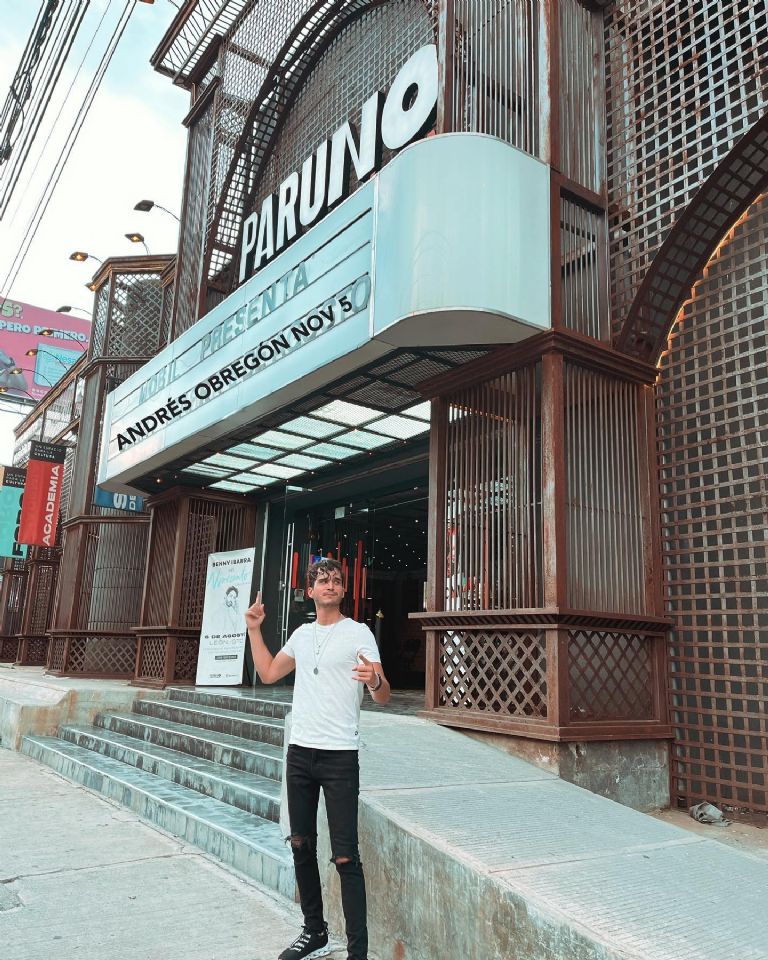 For the León show, he promised the best of the concerts.

I hope people enjoy it, more because I will be playing in my hometown, which I love so much. For me, 2022 was the year of music, and I hope to bring you, in addition to the new single, others that we premiered, ”said the young artist. 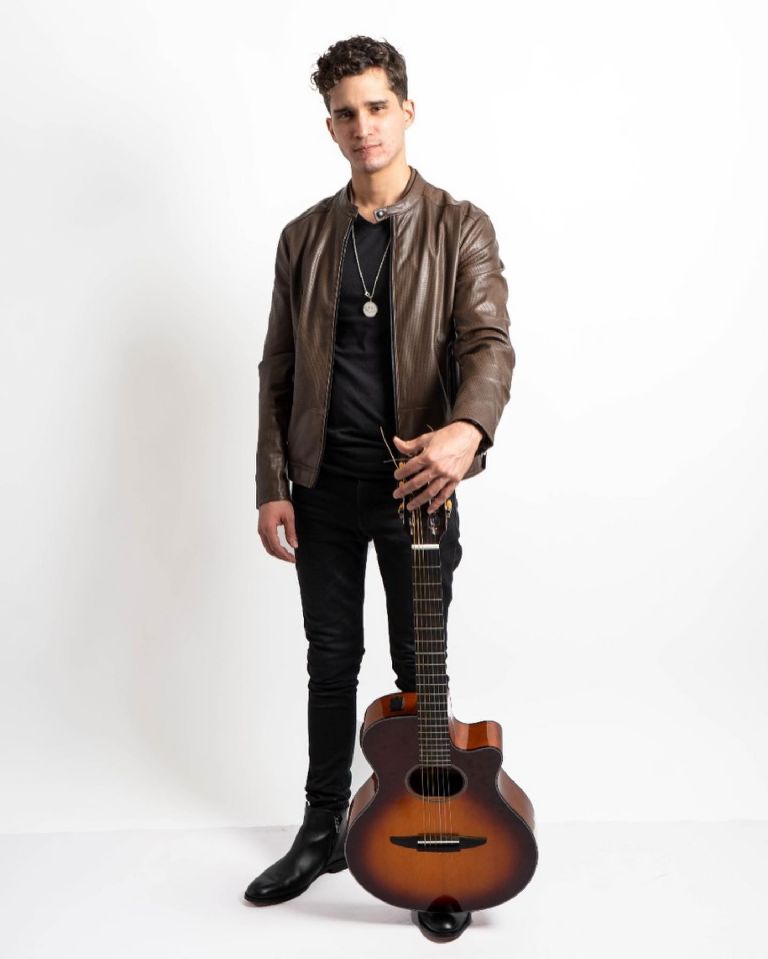