The official Symphony Show, that remembers and honors Elvis Presleyit already has a date: September 28at the Caupolicán Theater and will be attended by Priscilla Presleywidow of the singer, who has declared that it is the show that best reflects the life and personality of the King of Rock.

The presentation shows previously unreleased recordings of Elvis Presley of performances he performed in Hawaii and Las Vegas and songs from the albums “If I Can Dream” and “The Wonder of You” that will be projected on three giant screens, which will allow you to see and feel a musical experience that Elvis always dreamed of performing .

The show features the leading role of Priscilla Presley, who is in charge of welcoming the attendees, and then goes on stage between the songs, where she tells unknown anecdotes of the legendary singer’s life, highlighting the personality, sense of humor and other relevant characteristics of the musical icon, which continues to this day despite the years that have passed. 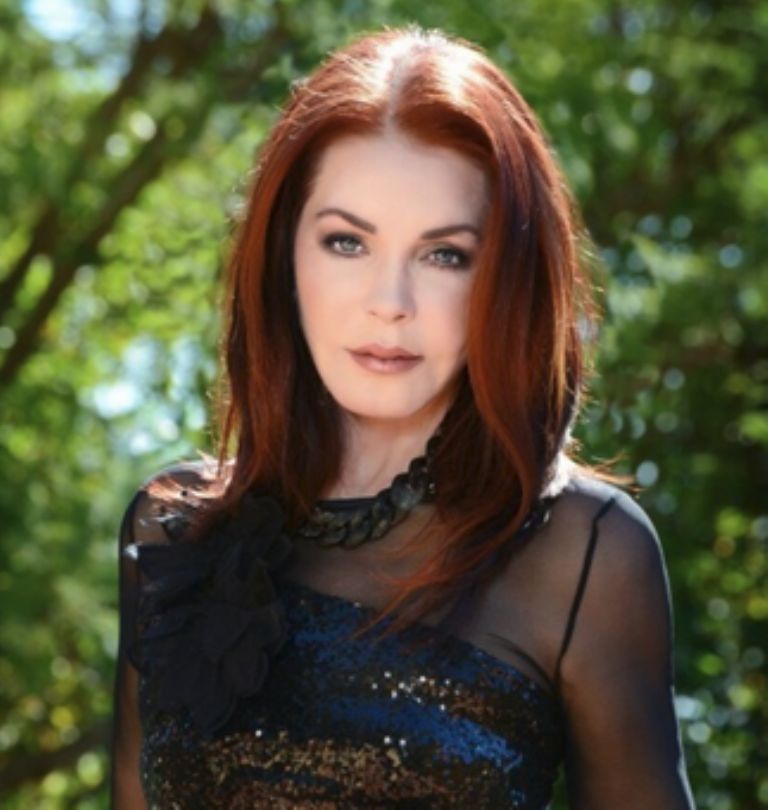 The presentation has toured several countries, marking success in sales and various praises by specialized critics, who consider it an unmissable show not only for Elvis fans, but for all those who love music and want to appreciate a first-rate show.

People who purchased their tickets for the January date can use the same tickets and those who do not agree with the change can request a refund at https://www.puntoticket.com/devolutions and will have 30 days to make the procedure, that is, between June 23 and July 22, 2022. 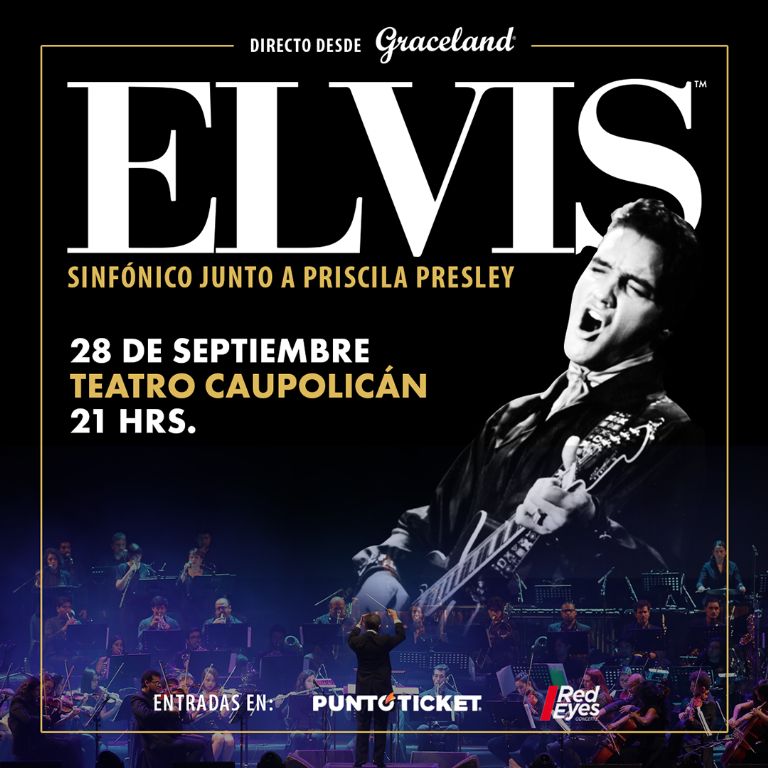 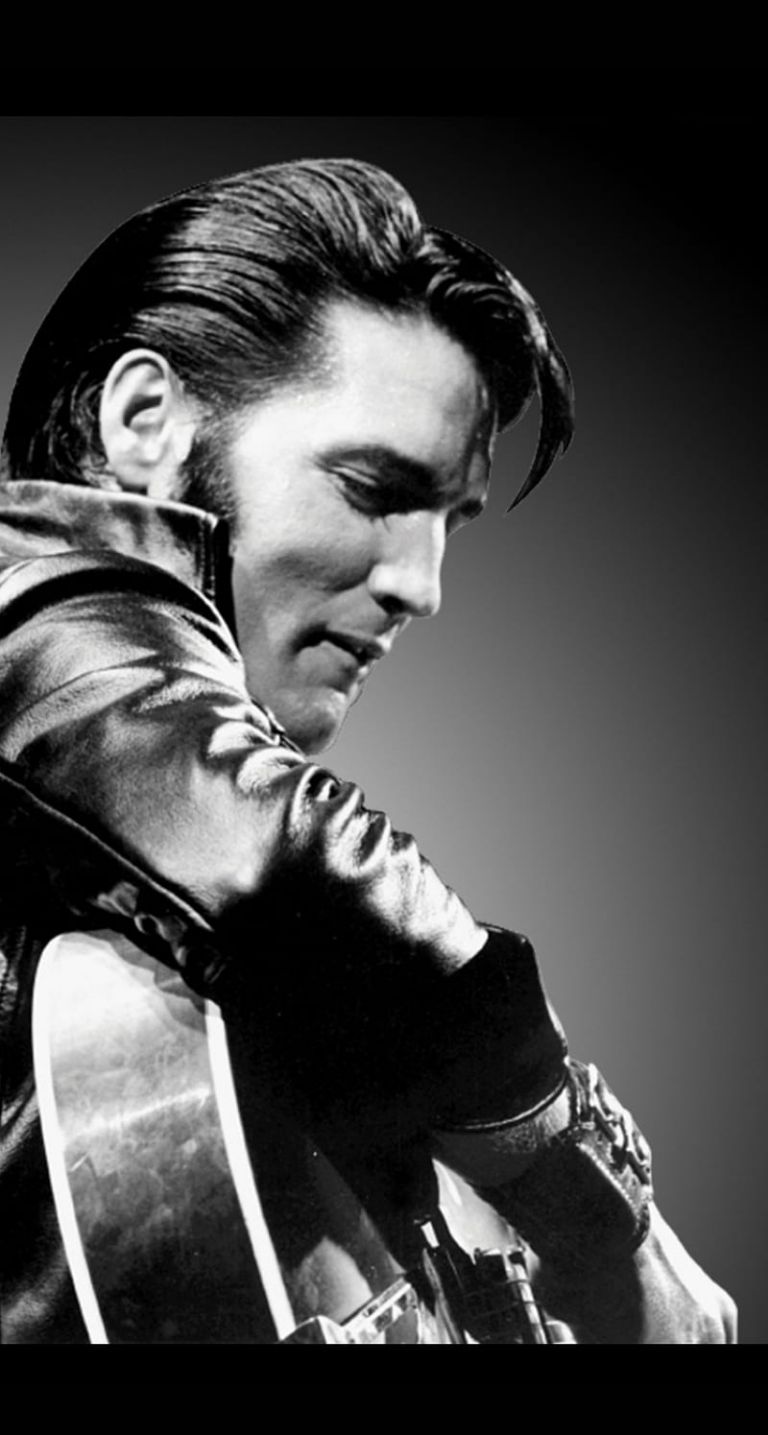