At just 19 years old, the American singer billie eilish He is a superstar and also one of the most influential people in his country’s youth. From the beginning of her career, the artist expressed her anti-drug stancebut, recently, he opened up about another type of addiction and its aftermath.

“Really destroyed my brain and I feel incredibly devastated to have been exposed to so much pornography,” she said, recounting that she suffered nightmares from the violent and abusive content.

But the consequences persisted into his youth, affecting his relationships and his sex life. “The first few times I had sex, I didn’t say no to things that weren’t good. It was because I thought that was what I was supposed to be attracted to.”said.

“I thought it was the way in which you learned to have sexual intercourse”, he added, reflecting that pornography is a “real problem” that can distort what is normal during sex and even consent.

Although he did not share how he dealt with this problem, he did point out that he confessed to his mother.

Always frontal and sincere, the artist addressed this issue for the first time in her song Male fantasy, in which he recounts being home alone being distracted by pornography while reminiscing about a failed relationship.

Billie made history in 2020, at 18, by becoming the youngest person in history to win all four major Grammy Awards in the same year, with the awards for new artist, album, record and song of the year. 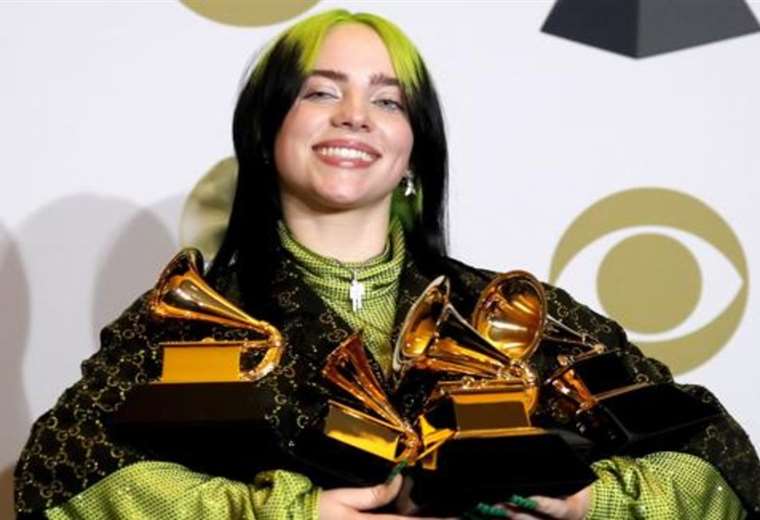