Mexico.- A new promotional image of the Mexican actor Tenoch Huerta is circulating on social networks as the villain Namor in the new film by Black Panther.

Earlier this year it was shared what the version of Tenoch Huerta would look like as Namor, however it looked somewhat blurry, but this new concept art offers a clearer image of how we will see the Marvel anti-hero in the film. directed by Ryan Coogler. 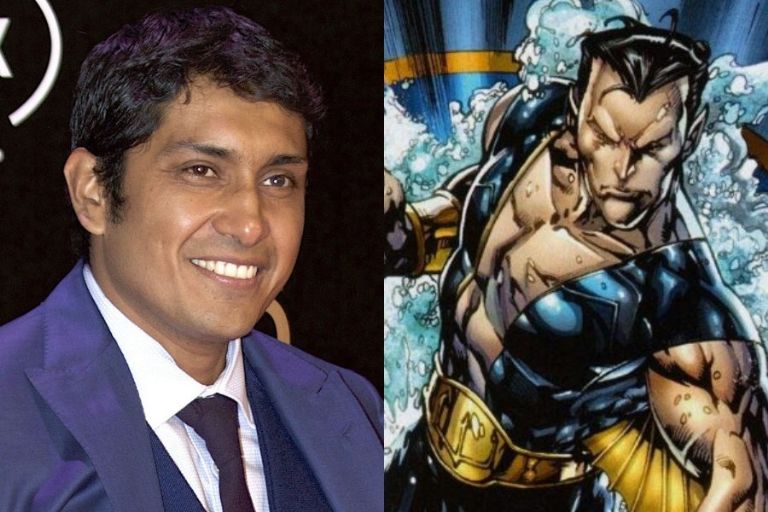 While the costume is not the same as how the character is depicted in the comics, it is clearly inspired by them. Like Attuma, some details inspired by the Aztec or Mayan cultures have been included, but it seems that the character will not have blue skin like his Atlantean companions.

Still don’t know how namor will influence history, but rumors are strong that the Atlanteans are at war with the inhabitants of Wakanda.

So there’s a good chance he’ll be introduced as an antagonist before he joins the heroes.

Another rumor suggested that one of the inventions of Riri WilliamsDominique Thorne somehow brought rival civilizations into conflict. 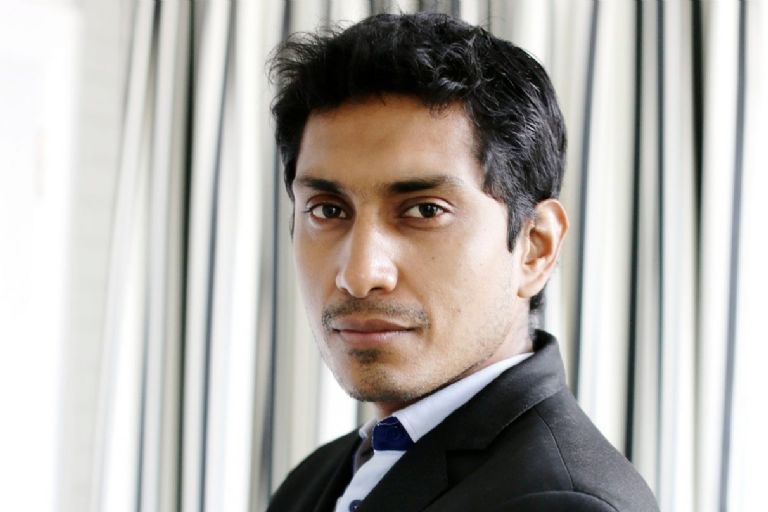 Official plot details are still being kept under wraps, but Marvel Studios has assured that the Black Panther sequel will honor the memory of the late Chadwick Boseman while continuing the legacy of his character, T’Challa.