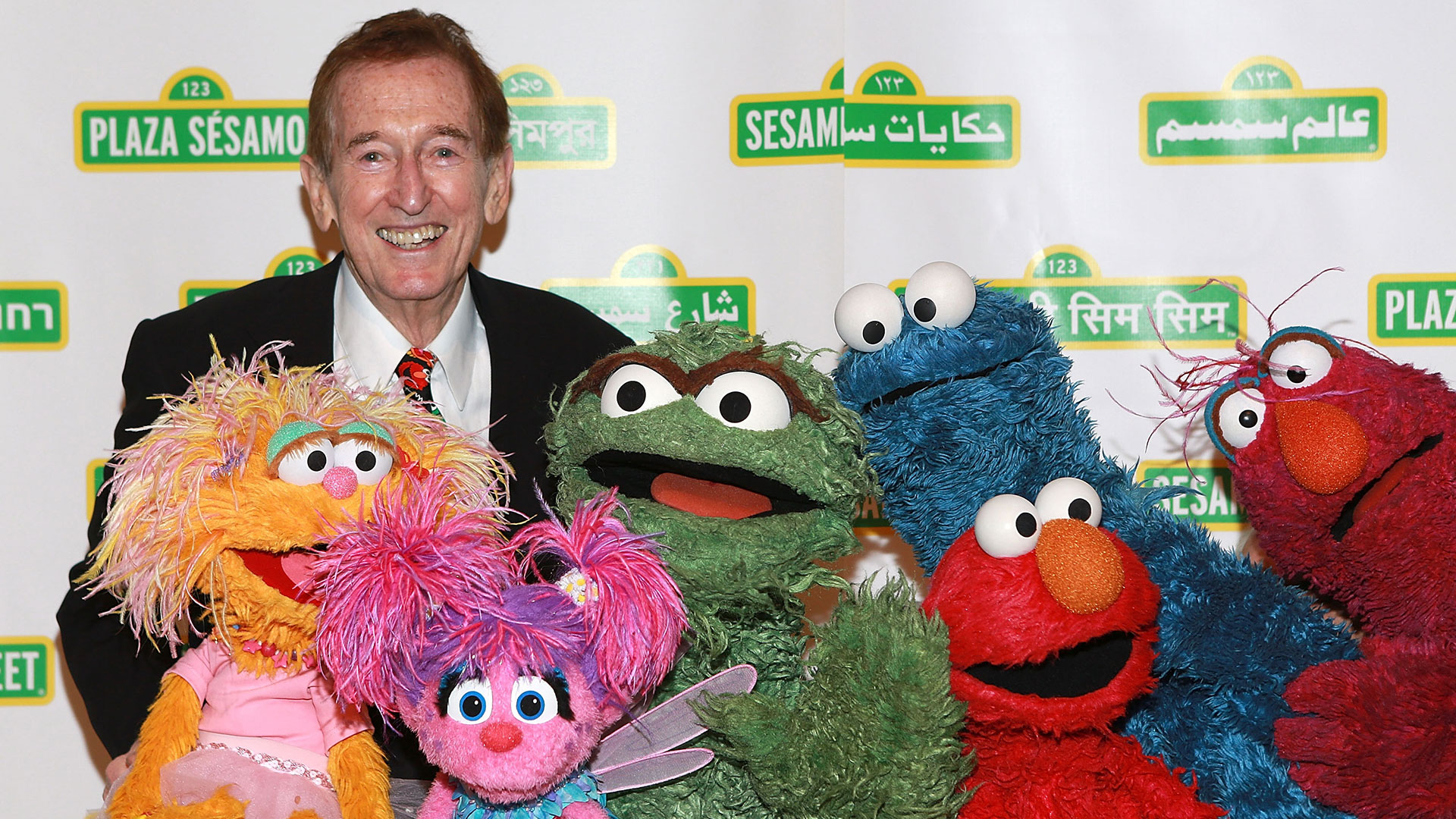 Bob McGrath, a children’s actor, musician and author widely known for his portrayal of an early series regular on the children’s show “Sesame Street,” has died at the age of 90.

McGrath’s passing was confirmed by his family who posted on their Facebook page on Sunday: “The McGrath family has sad news to share. Our father, Bob McGrath, passed away today. He died peacefully at home, surrounded by his family.”.

Sesame Workshop tweeted Sunday night that it “sorrows the passing of Bob McGrath, a beloved member of the “Sesame Street” family for over 50 years”. 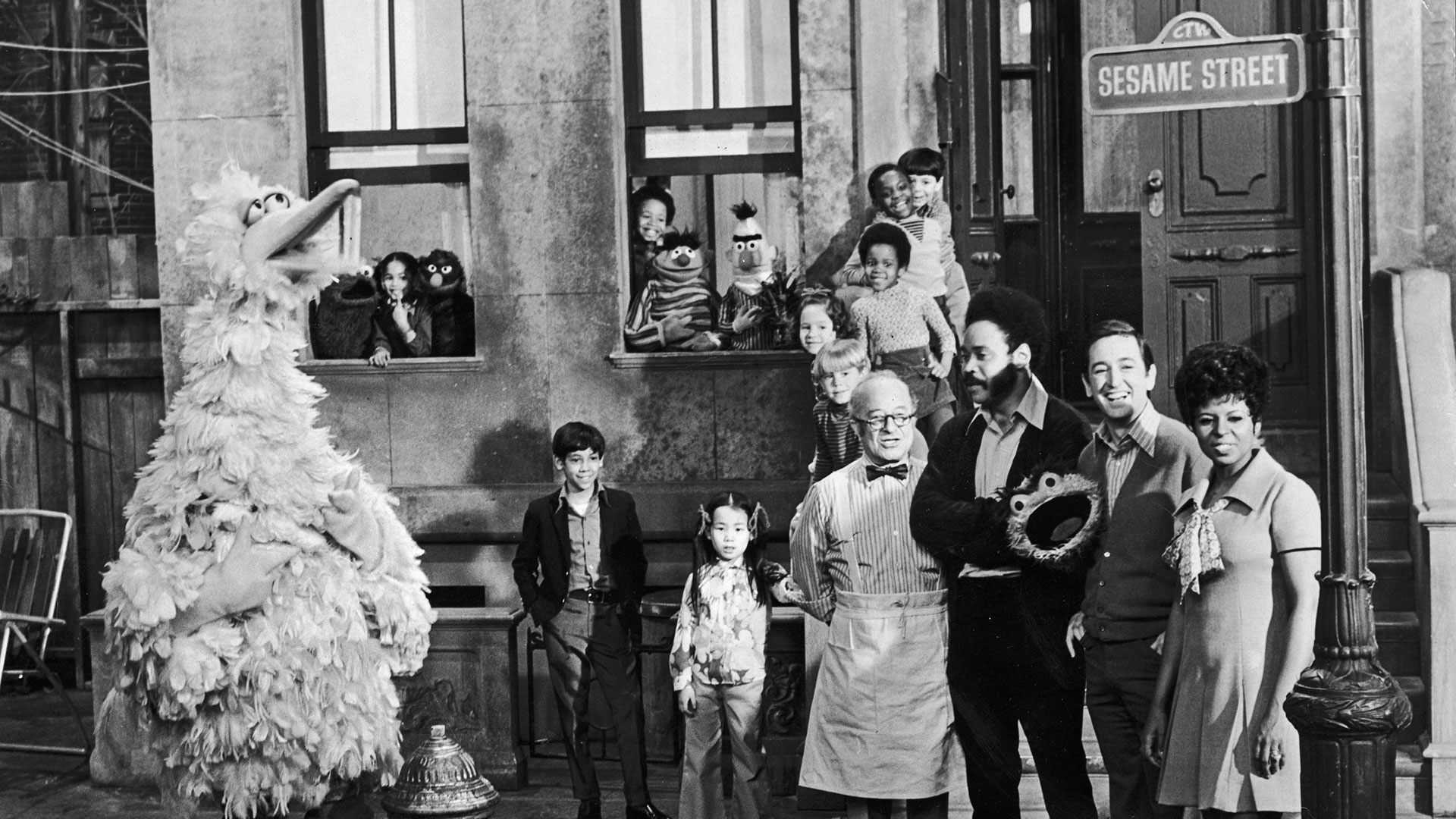 Circa 1969: Cast members of the TV show ‘Sesame Street’ pose on set with some of the puppet characters. From left to right: Will Lee (1908 – 1982), Matt Robinson (1937 – 2002), Bob McGrath and Loretta Long with (from left to right) Big Bird, Cookie Monster, Grover, Ernie, Bert and Oscar the Grouch. (Photo by the Hulton Archive/Getty Images)

McGrath was one of the founding members of the cast of “Sesame Street” when the show premiered in 1969, playing friendly neighbor Bob Johnson. He made his last appearance on the show in 2017, marking a nearly five-decade mark in the world of “Sesame Street.”

“A founding member of the cast, Bob embodied the tunes of Sesame Street like no one else, and their performances brought joy and wonder to generations of children around the world”, the statement read in part.

The actor grew up in Illinois and studied music at the University of Michigan and the Manhattan School of Music. He was also a singer in the 1960s series “Sing Along With Mitch” and launched a successful singing career in Japan. 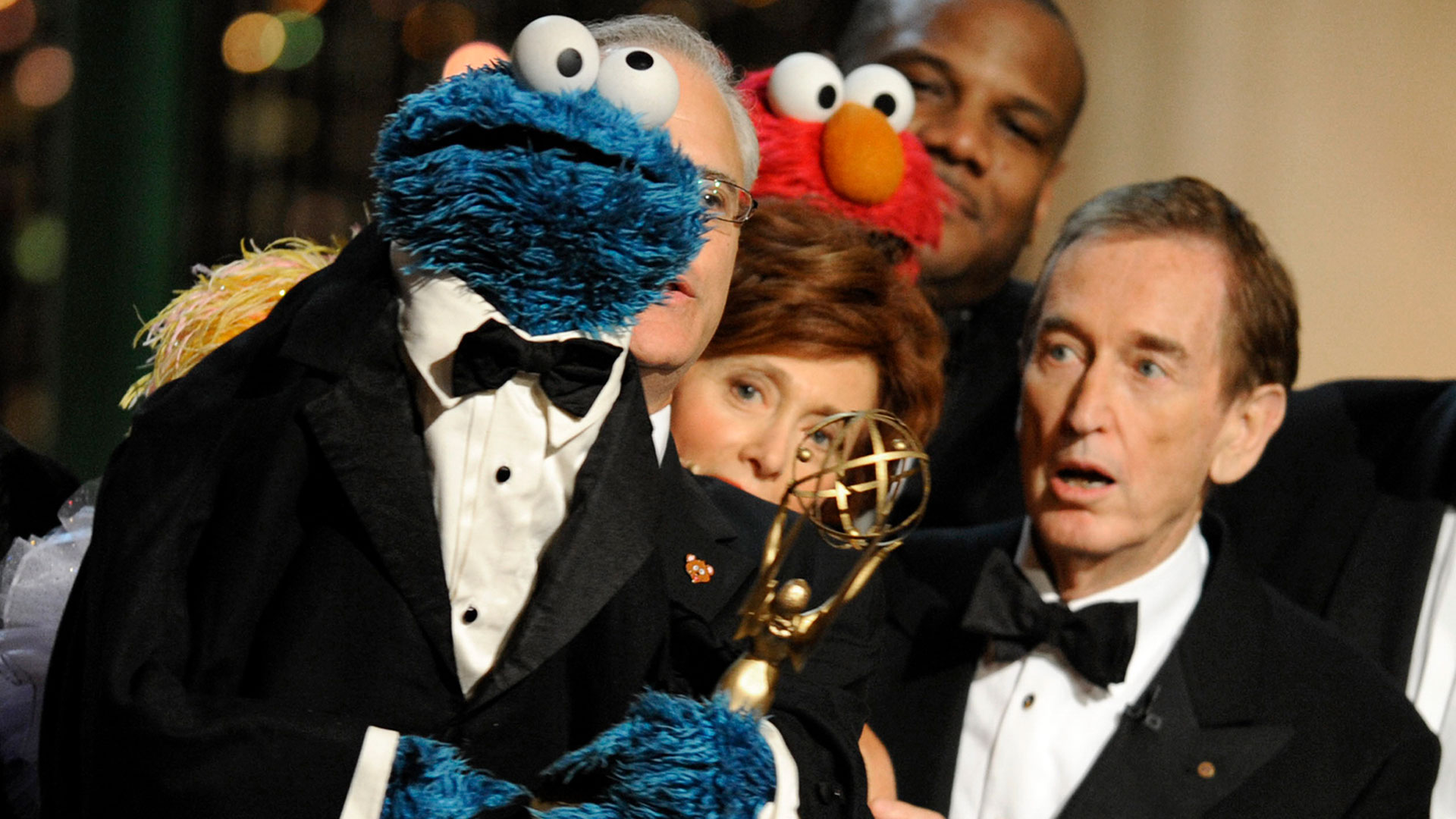 “A revered performer around the world, Bob’s rich tenor filled the airwaves and concert halls from Las Vegas to Saskatchewan to Tokyo many times over,” said Sesame Workshop. “We will be forever grateful for his many years of passionate creative contributions to Sesame Street and honored that he has shared so much of his life with us.”

Current “Sesame Street” cast member Alan Muraoka paid tribute to his “role model” on his official Instagram account. “Words are not enough to express what Bob meant to me: a role model, a mentor, a friend. His kindness and his wicked sense of humor were such a joy, and he loved him so much,” he wrote. “Rest well my friend. You did it well”.

He is survived by his wife, Ann Logan Sperry, and their five children.

(with information from AP)

What are the Sesame Street digital camps?
Elmo from “Sesame Street” was vaccinated and joined the campaign against COVID-19