Singer Britney Spears celebrated her marriage to Sam Asghari in style. The party was attended by friends of the interpreter of “Toxic”, including Paris Hilton, Selena Gomez and madonnawith whom he recreated an iconic moment in Spears’ career.

And it is that Spears, 40, and Madonna, 63, starred in a striking kiss on the lips, recreating the moment that both pop stars lived on stage at the MTV Video Music Awards in 2003.

The leaked photograph was apparently taken at the marriage reception. In the image Spears appears in a short red dress from the Versace brand, while Madonna wore a long and colorful dress of hers.

As is known, Madonna and Britney Spears have been friends for a long timeand even collaborated on the hit “Me Against the Music” (2003).

At that time, in an interview for CNN, Britney Spears talked about her kiss with Madonna and confessed: “I didn’t know it was going to be so long and all that… I had never kissed a woman before”. After this, he clarified that he would not do it again, unless it is with Madonna.

In addition to the seasoned “Express Yourself” artist and performer, the guest list featured names like Selena Gomez, Drew Barrymore, Maria Menounos, Paris Hilton, her husband Carter Reum and her mother Kathy Hilton. 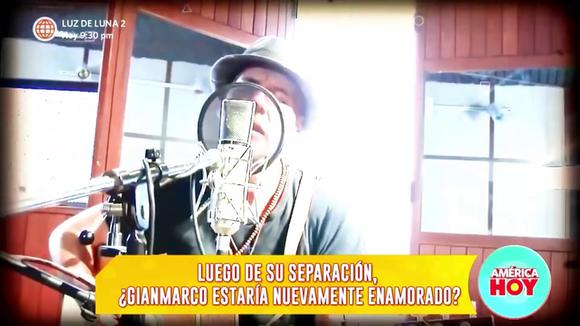