The young businesswoman and host of ‘America Today’, Brunella Horna He was encouraged to tell what he does to his current partner Richard Acuña out of jealousy. And it is that the former congressman works in Chiclayo and Trujillo all week and she needs to be in communication with him, so she makes a video call.

This was revealed by Brunella Horna for the Saturday program ‘You are in all’, where she admitted that she has her toxic side, but that they have also made scenes of jealousy due to her work on television.

“He travels, practically on weekdays, lives in Chiclayo and Trujillo. In the video call, I tell him: ‘Let’s see where you are’, at bedtime (also). He comes home late from work at 10 or 11 at night, I’m already asleep at that time, but I still open my eyes to wait for the video call. You don’t have to be the extreme of toxic or disinterested, you have to be a little jealous”, admitted the TV host.

Brunella Horna and former congressman Richard Acuña have a long and stable love relationship. They live together, but they still don’t think about getting married or having children. 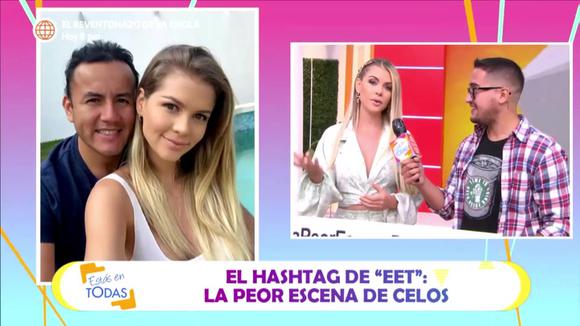 Brunella Horna reveals that she is jealous of Richard Acuña: “I have my toxic side”

Rauw Alejandro impersonator won the last season of “Yo Soy” 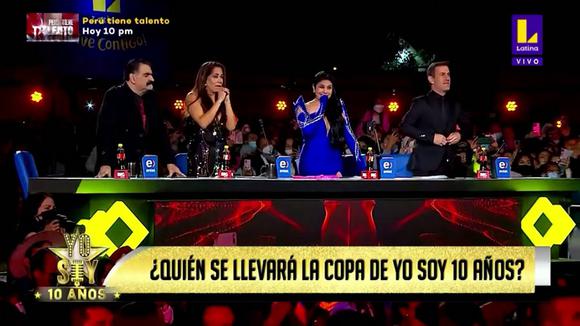