After what was her mediatic and conflictive separation a few months ago, Camila Homs met again with Rodrigo DePaul face to face in a mediation that took place in recent days, after returning from vacation.

Leaving a photo production, the model was found by one of the program’s noteros Show Partners Channel 13, and revealed how difficult it was to meet again face to face with the player of the Argentine team.

When asked how everything happened before the lawyers, Camila responded with a weak voice and apologized because that day she did not answer any of the questions. But she also added: “It was a difficult day.”

About that moment, Homs continued and said: “I was also emotional, nervous and not in the mood.” This is because Paul’s came back from vacation with Tini Stoessel of Europe, in which they were present on Lionel Messi’s birthday.

On the other hand, during the break that the footballer has before appearing to train again at Atlético de Madrid, Homs, in a state of anger, had stated that Rodrigo had a month of vacation and shared only five hours with his daughter.

On the other hand, the model ended up confirming a news that had been assumed by her latest posts on her social networks. “I’m meeting someone and I’m doing great,” she said. 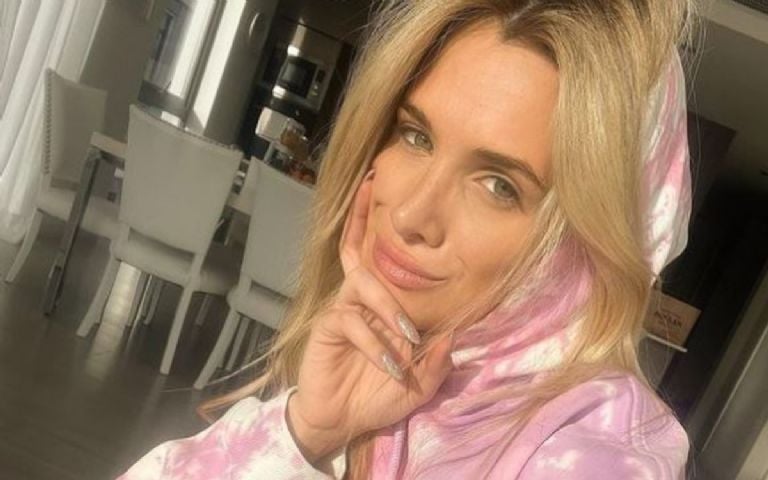 your new partner, Charly Benvenutois far from being a media person, and he could be seen last week with Camila in his car, in addition to images of them being obtained in a bowling alley and in a restaurant.

The model, between smiles and with a loving tone, said that she met the businessman in the neighborhood where she lives, and gave more details of this relationship, after the breakup with Rodrigo DePaul: “He is in Argentina now, we are having fun with friends, having a good time, he is zero media.”