A tragedy occurred this weekend during a carnival in Belgium. A car drove into the crowd, killing 6 people and injuring many more. The reasons for this act are not known, thus preventing any identification of the individuals responsible. A look back at this drama that shook Belgium this weekend.

A tragedy in Belgium!

While the weather seemed perfect for having a good time with family and friends, a tragedy occurred this Sunday, March 20, 2022.

Indeed, in this region of Belgium, it is the period of the carnivals, allowing to gather friends and families. But not only, it also allows to perpetuate many traditions. Which continue to bring the folklore of this region to life.

Thus, one can in particular evoke the costumes which are present. And the parades that occupy a large part of the time of this event. But we can especially mention the culinary traditions that persist at this time, with many stands and many foods.

But while everything was going well and people were having a good time, a tragedy took place. And the latter turned the whole country upside down, bringing up bad memories lived in neighboring countries.

A car drives into the crowd!

Indeed, while the participants in this carnival wanted to have a good time, they witnessed an extraordinary drama.

A car drove into the crowd during this event in Belgium. causing many deaths and many injuries.

This car drove into the crowd participating in this carnival, early in the morning this Sunday morning. The event happened in the city of Louviere in Belgium.

The facts occurred early, around 5 a.m., near the Strépy-Bracquegnies sports hall. During this tragedy, a group of 150 to 200 people left the hall to go back to the city center.

The balance sheet reports 6 dead, and many injured. A drama that shook the whole country, and the King’s prosecutor of Mons also clarified the following: ” In the current state of the investigation, there are six deaths and twenty-six injuries, including ten people whose lives are currently in danger.“.

The town of 80,000 inhabitants was greatly shaken by this terrible tragedy. Especially since the reasons are not known. And that several gray areas persist concerning the two individuals present in the vehicle.

But what is certain is that this is not an attack. Because several elements are missing and show something quite different.

The reasons for this tragedy in Belgium

It should be noted that the two people present in this vehicle are not known to the gendarmerie. And even less for acts of terrorism.

The public prosecutor of Mons explains the following: “ In the current state of the investigation, the terrorist track is not privileged. Nothing goes in the direction of any radicalism or extremism“.

But certain elements are known, such as what they had done before committing this tragedy with their car in Belgium: “ The two people arrested were returning from a dance hall and had dropped off another person just before the facts“. 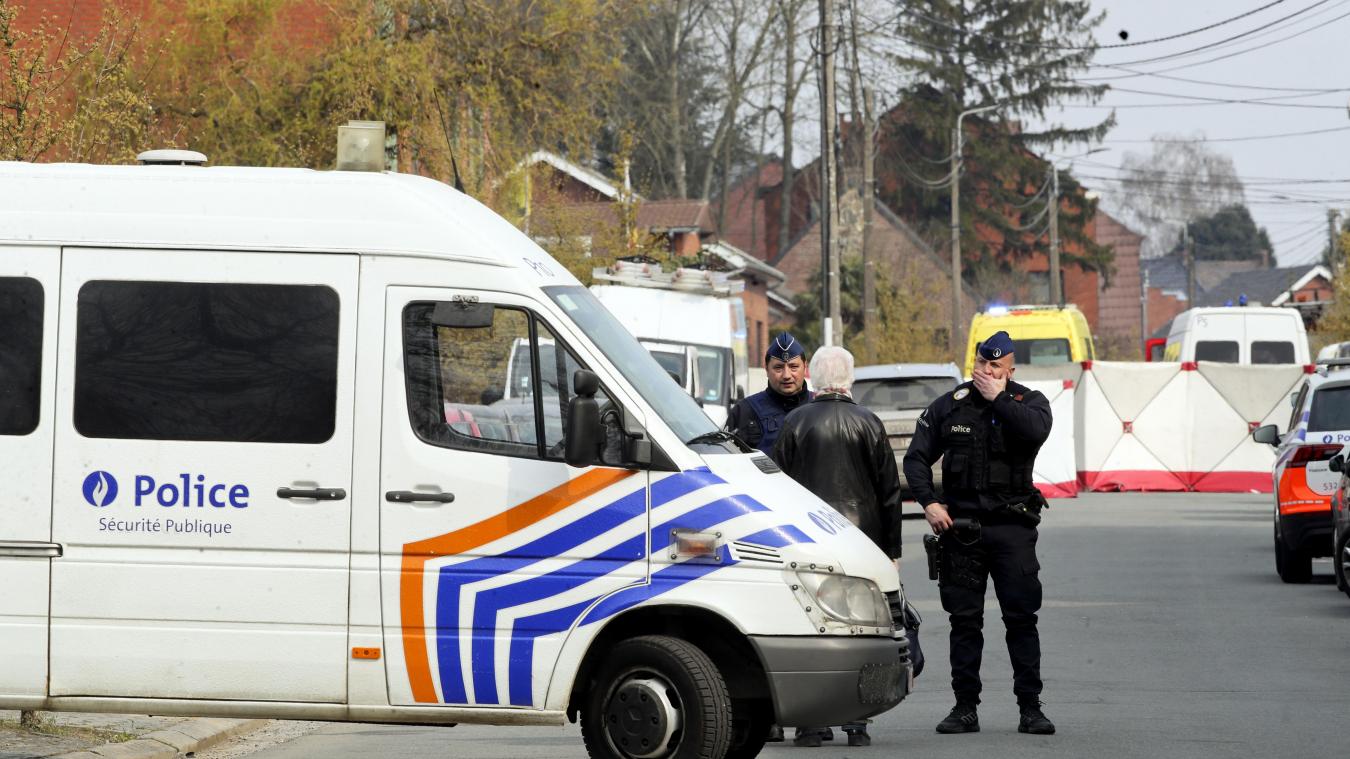 Studies and tests will have to be done to be able to determine if there has been drug use. And alcohol before committing this tragedy.

For the moment, no information is fully available on this affair, but the consequences are very present. And these will be serious for the two individuals in the vehicle: “ The facts were qualified as murder but we will see what the investigation will reveal and if we should requalify the thing as manslaughter“.

The city has taken measures to accommodate people who do not need it, as the mayor explains: ” We have made the communal sports hall available to families, and the victim assistance service has also been activated.“.