Mexico.- Several celebrities took advantage of the cat day to show off your love for these beautiful ‘michis’, like the Hollywood stars michelle pfeiffer Y Mark Ruffalo.

Through their social networks, celebrities share their daily lives with their thousands of followers, and without a doubt, the company of their faithful pets is very important in their lives.

It is more common for dogs to be part of families, and it is that not everyone understands the ‘ways’ of a cat, it is not for nothing that there are so many memes that these beautiful cats are the ones who rule in the homes of their ‘masters’ , so those who understand the way a ‘michi’ shows their affection are privileged. 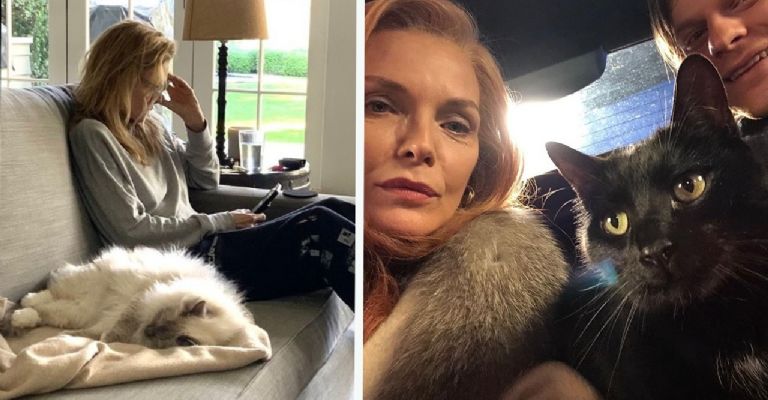 Actress Michelle Pfeiffer, who among other roles played Catwoman in the movie “Batman Returns” (1992) showed that she did not have to fake her love for cats, because on this August 8, International Cat Day, she showed off several of his ‘michis’: Hegel, Bella and Goldilocks. 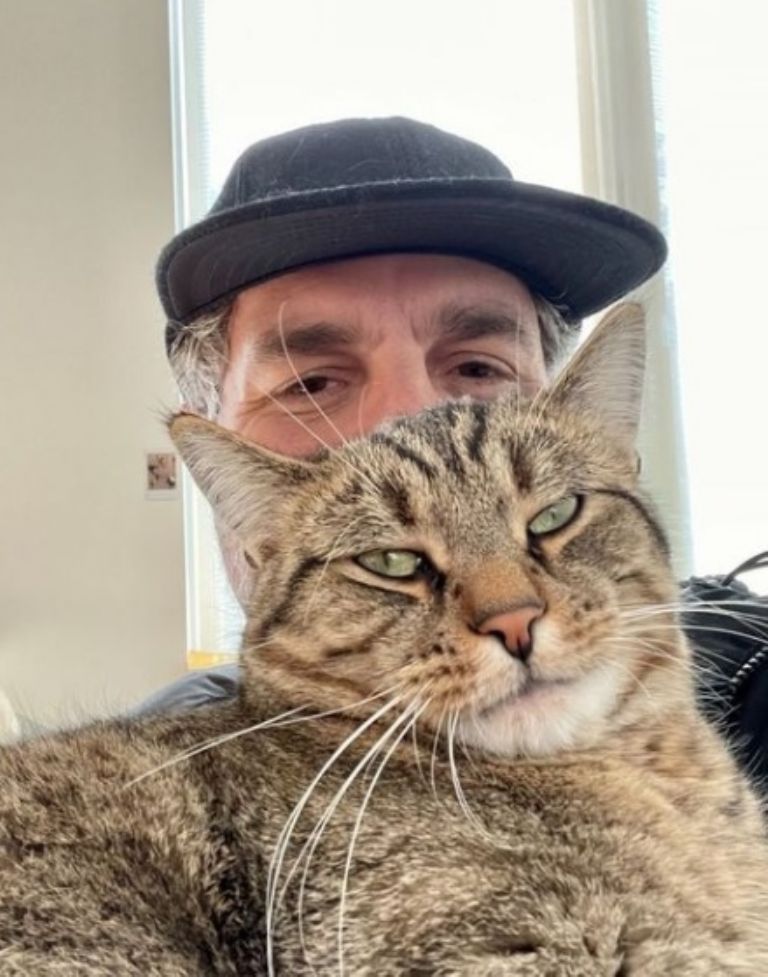 The interpreter of Hulk in the Marvel universe proudly shared his cat with a message of “cat empowerment”. “Who needs a watchdog? I have something better. Introducing the ‘claw app,'” Mark Ruffalo captioned the image. 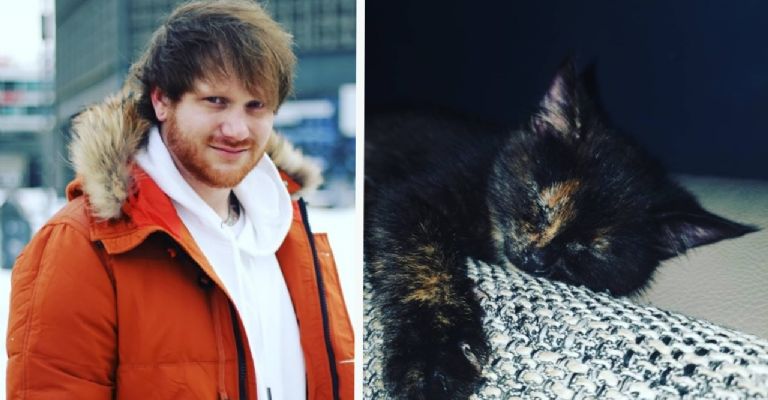 The Canadian singer shared a cute tortoiseshell kitten on his social networks, which looks peacefully asleep on an armchair. Ed Sheeran just put two heart-eye emojis next to the photo. 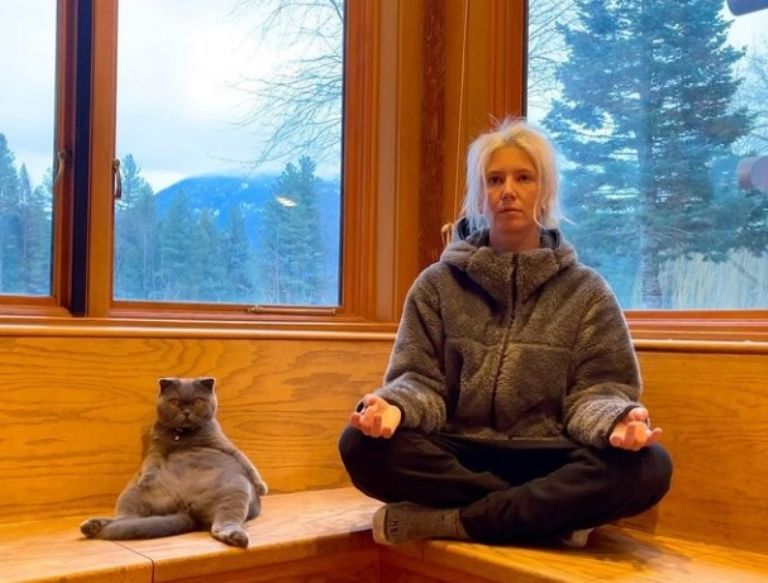 It is already common for the singer Elan to publish funny images with her cat named Pancho, either in moments of meditation, singing songs by Madonna or even dancing to the rhythm of Boney M, although she assures that her ‘michi’ seems to hate her, in the background loves her. 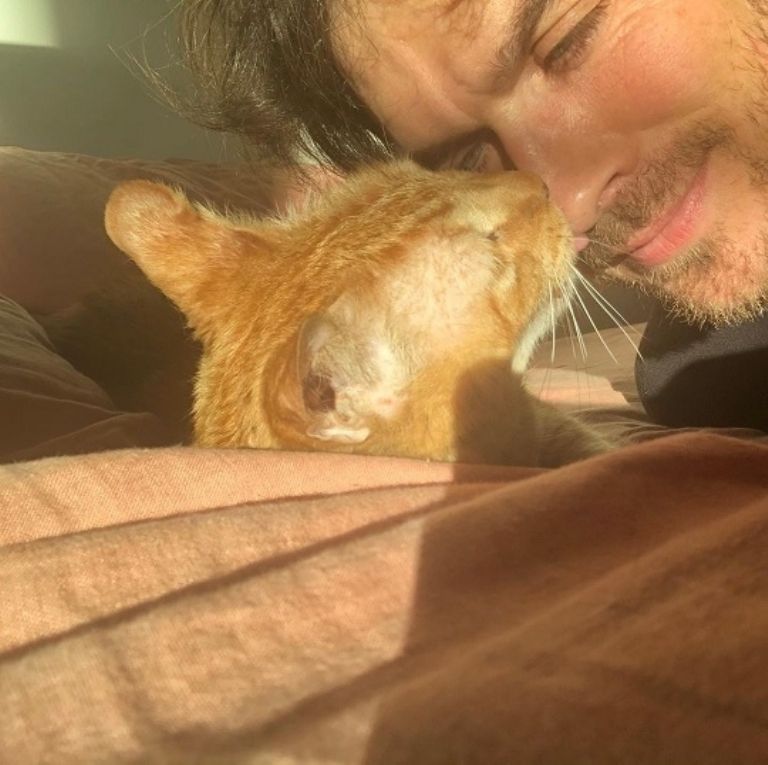 The actor of the successful series “The vampire diaries” is an animal lover, since he shares images with dogs, rabbits and horses, but without a doubt he has a special affection for his orange cat, with whom he has shared more than 15 years of friendship. 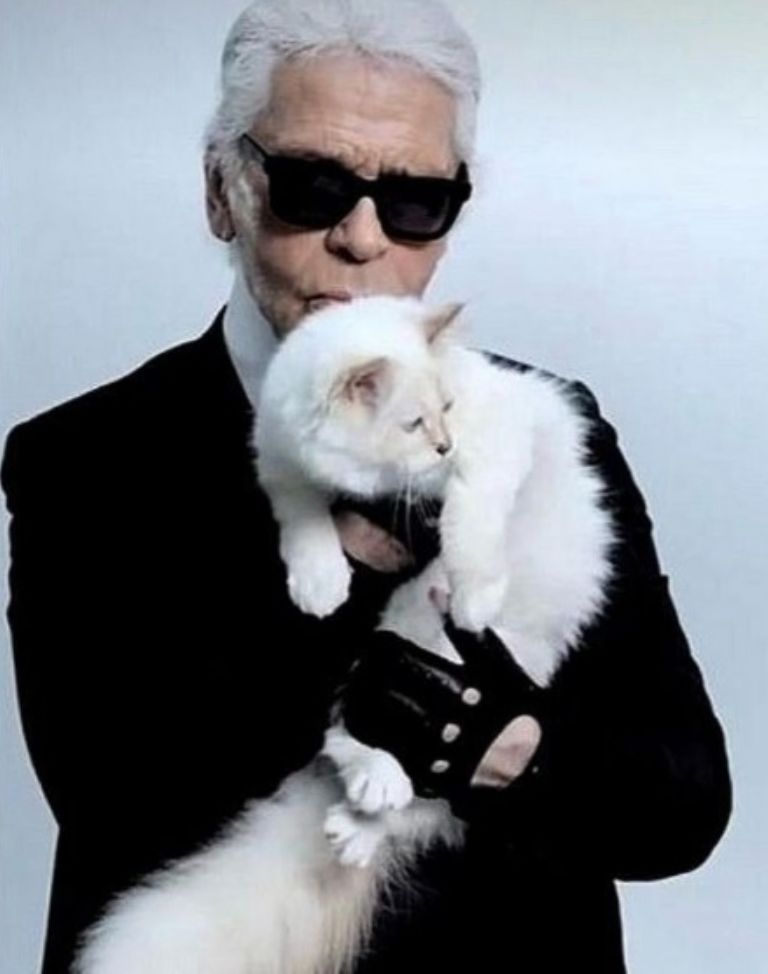 The famous fashion designer shows off his beautiful Choupette, who has his own Instagram account, where he shares photo sessions in which, of course, he is the main image. 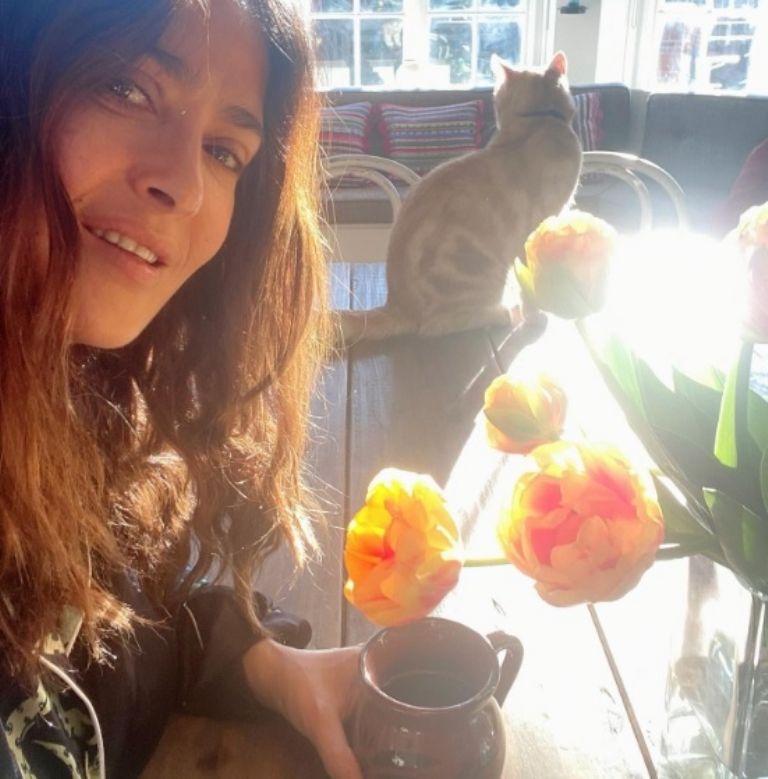 The Mexican actress has a weakness for 4-legged furry ones, especially the little ones who are homeless, and has turned her large mansion into a refuge for dozens of little animals, although it has cost her to have problems with her husband; for her position cats cannot be missing among her ‘rescued children’.

The singer shows off her love for Meredith whenever she can, a beautiful white kitten who does not like to be photographed, because Taylor Swift herself shares with her millions of followers that it is difficult to capture her beautiful companion.