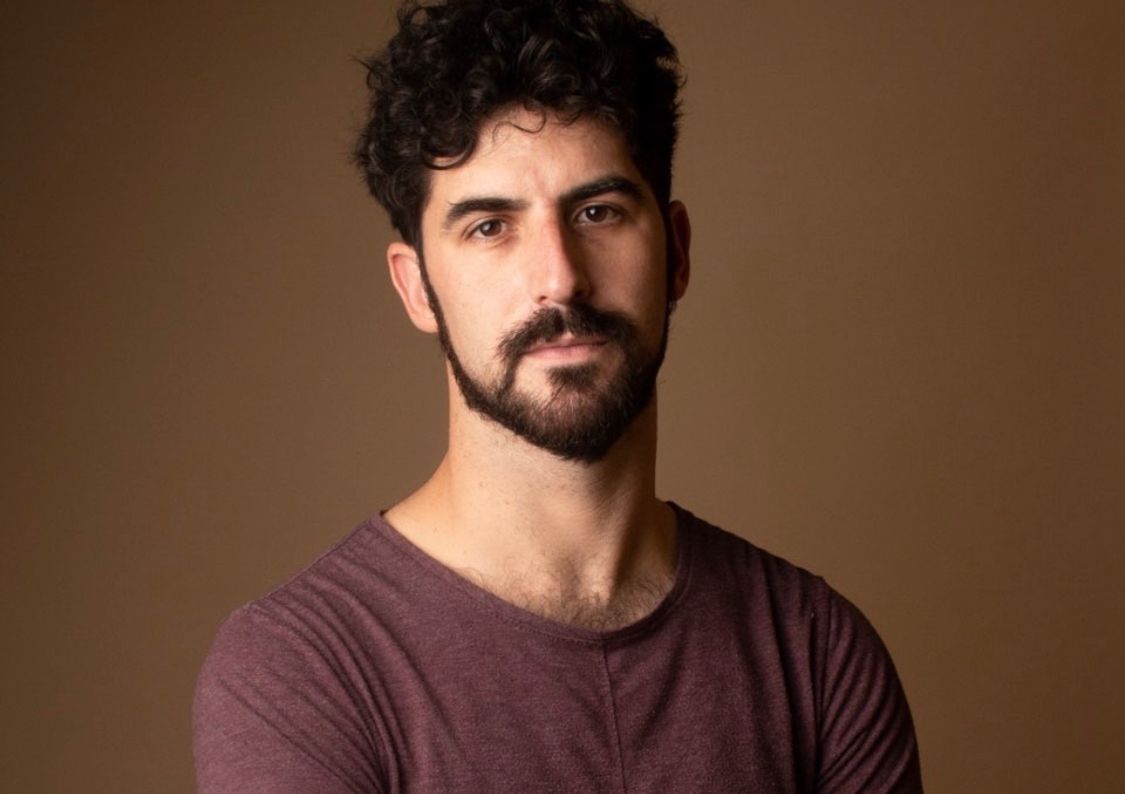 Within the month of LGBT+ pridethe importance of talking about stereotypeswhich for years have negatively flooded the collective memory of Mexican society, is more than indispensable. The representation of the community in the media largely depends on itso a social stigma is usually the last word for someone to be hired, or not.

In an interview for Infobae Mexico, Chapu Garzawho some will remember for having been the Buga Reporter or that now you can see it in the main morning of Televisa –Today-, talked about the great problems that members of the community not only suffer in their day to day due to stereotypes, but also how this affects even the professional career of anyone who wants to belong to the world of entertainment. 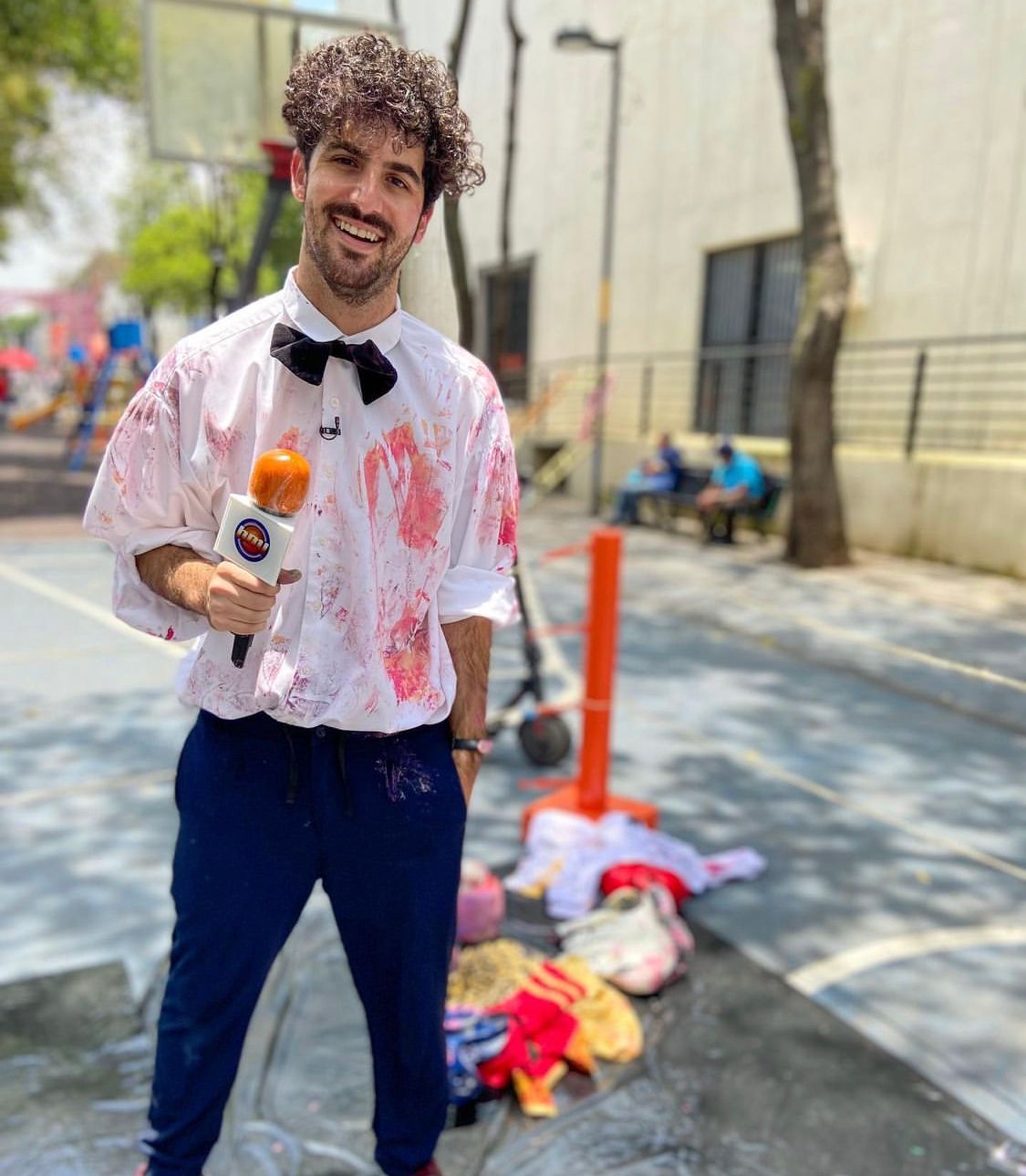 “The part buga was to make fun of how I could imply that badly it has helped me to enter more media by not seeming gay, which is a very silly thing because who looks gay? What is it to be gay?, which is another question that I also ask myself a lot. So I’m just the stereotype of that, of this white man, heteronormedthat maybe ‘it is not very noticeable‘ and that suddenly he can become the same macho as the typical heterosexual cisgender man, I play with that a lot, ”he began to relate.

Although the big spotlights are commonly put on television, the theater achieves a much more direct connection and communication with the public and for this reason it is important not only to consume it, but also to have LGBT+ bets made, acted and focused on the theme. On this, the member of unfaithful mentioned:

“I was invited to do a character that looked a lot like me and could identify with a lot of things about it. I tried it, I liked it and many people have liked it. All the characters of unfaithful they are stereotypes, which we present and evidence in order to break them, because I think it is the first way to detect them. We laugh at stereotypes and through comedy many barriers can be broken down.”, he expressed.

“The theater is not a form of ‘Here it is, this is how you have to act’, I compare it a lot with the mass, at mass they tell you a lot to say, but not in the theater; I present you with a situation, you interpret it the way you want and what we suggest -or I suggest- is to analyze what part of that you are so that you do it or not do it, so that you realize how toxic is what the that are there and you transform it in your life in the way you want, but that you can see it to know who you have been of those characters or stereotypes”. 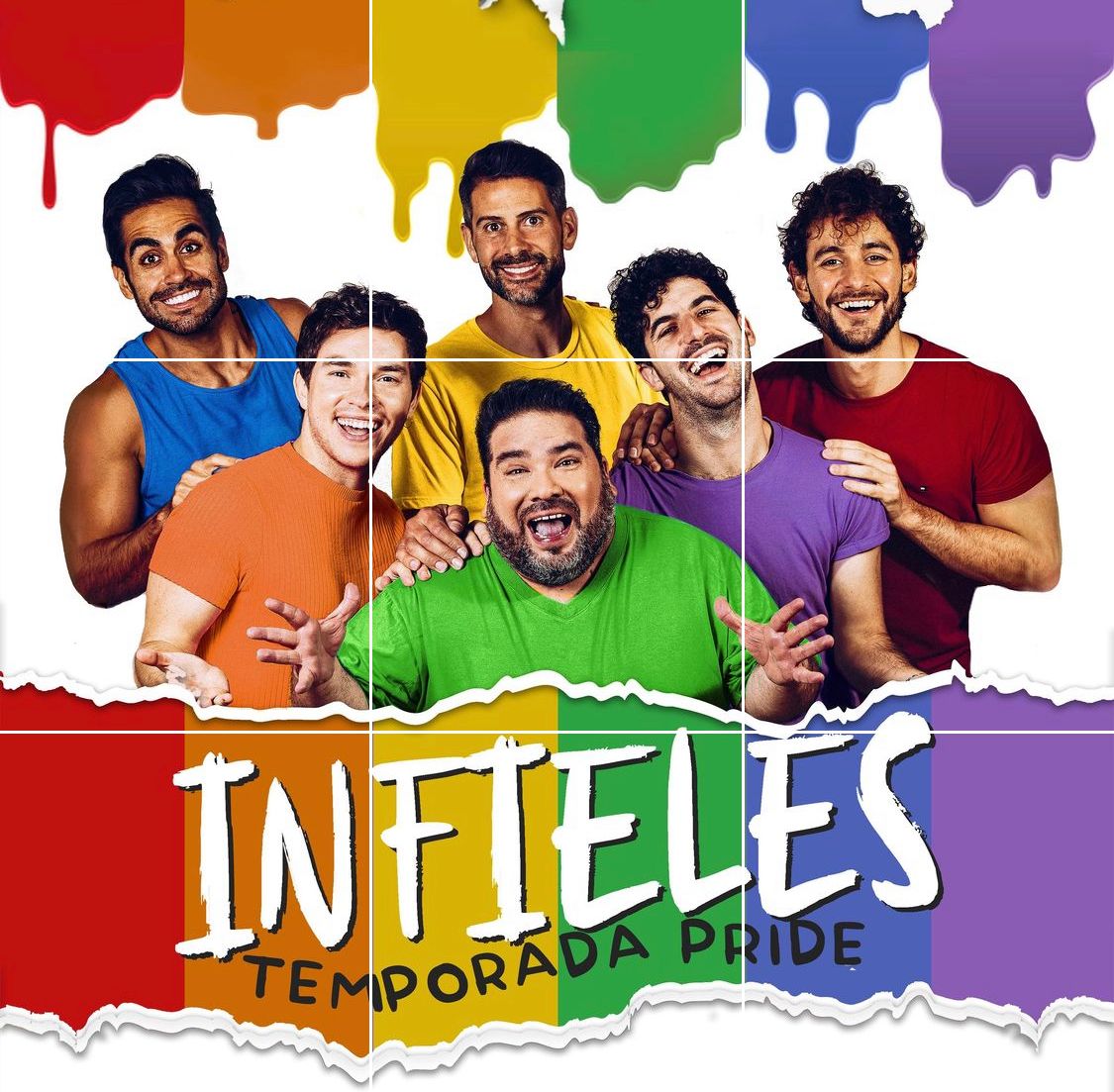 The pride version can be enjoyed on Thursdays at the Marketearo (Photo: Instagram/@infielesteatro)

Although the main obstacle for members of the LGBT+ community is the social stigma that is had on them, the defense is in the responsibility that with talent the work is supported.

“It’s important to show people that whoever you are talent comes first; knowing how to speak, drive and inform you very well. This is because I have also seen cases, going to the other extreme, although they are very few, that say that they do not accept them because of who they are and it is not true, they do not accept them because perhaps they do not know how to speak to a camera, so let’s all get ready and Let’s show them in a good way, let’s take good courses, let’s improve our diction… let’s show people that with our talent we can do things”, he finished.

Roberto Carlo and the “media closet”: LGBT+ representation in traditional media
Dennis Arana in “La Academia”: the story of how they took him out of the “closet” live nationwide
From Paty Cantú to Roberto Carlo: who will be all the celebrities who will participate in the LGBT+ March in CDMX