great news for Charlene of Monaco and her familyafter the Principality announced this Saturday in a statement that the Princess returns home after almost four months of absence while dealing with his health issues. They explain that the wife of Prince Albert has made an “encouraging” recovery“, so that he could return to the Palace once he has received the go-ahead from the doctors. They also say that “has been happily reunited” with her husband and children, twins Jacques and Gabriella, and that soon he will be able to gradually resume “his official duties and commitments” at the head of the monarchical institution. Waiting for that moment to come, remember that if Charlene yet needs “peace and quiet” while his convalescence lasts. Below, we reproduce in full the note issued by the Monegasque Royal House:


As a result of Princess Charlene’s encouraging recovery and the approval of her doctors, Their Highnesses are pleased to announce that the Princess will now continue her convalescence in the Principality, with her husband and children by her side.


Consequently, Princess Charlene has already returned to Monaco, where she has been happily reunited with her family and loved ones. The next few weeks should allow her to further strengthen her health, before gradually resuming her official duties and engagements.


As soon as her health is strong enough, the Princess hopes to once again spend time and socialize with Monegasques.


In order for him to make a full recovery, and as he still needs peace and quiet, the princely couple therefore ask that his private life continue to be respected in the family environment.


Princess Charlene celebrates a year away from public life in Monaco 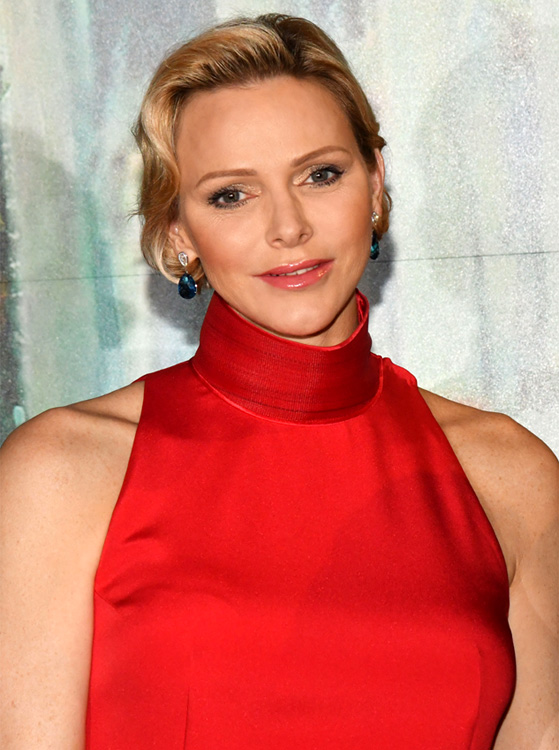 In the middle of last February, Prince Albert gave the latest update on his wife’s health, after she turned a year away from public life from Monaco. The princess was admitted to a center doctor from Europe since November to recover from “a state of profound general fatigue”, after having spent six months in South Africa – his native country – where he contracted a serious infection of the ears, throat and nose that led to several operations and in their current problems. The Monegasque sovereign then spoke about the evolution of his wife and was reassuring, even venturing when the long-awaited return to ‘The Rock’ of the mother of his children could take place: “Princess Charlene is doing much better and I hope she returns to the Principality very soon.”“, he said in a statement to Monaco-Matin.


Charlene’s first words since her retirement to congratulate her twins 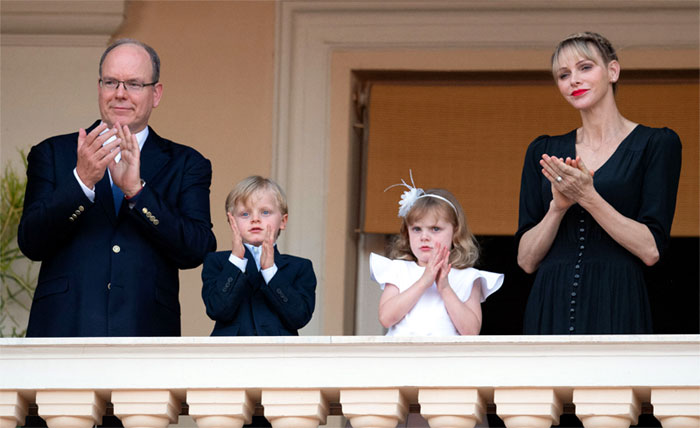 The former Olympic swimmer returned from the African continent on November 8 and, when it was believed that everything was back to normal, the Palace announced days later that the Princess was temporarily retiring from his official duties to fully recover. News that occurred just before the celebration of National Day, one of the great events for the Grimaldi Family, while later it was reported that Charlene was admitted to a clinic to continue her treatment there. Since then, Palacio has issued several statements informing about the convalescence of the princess, such as when on January 27 the wife of Alberto de Mónaco was absent from the celebration of Santa Devota, another essential commitment in the life of the Principality. Now, fortunately, it seems that a new stage begins for the Princess And he does it with those he loves the most.