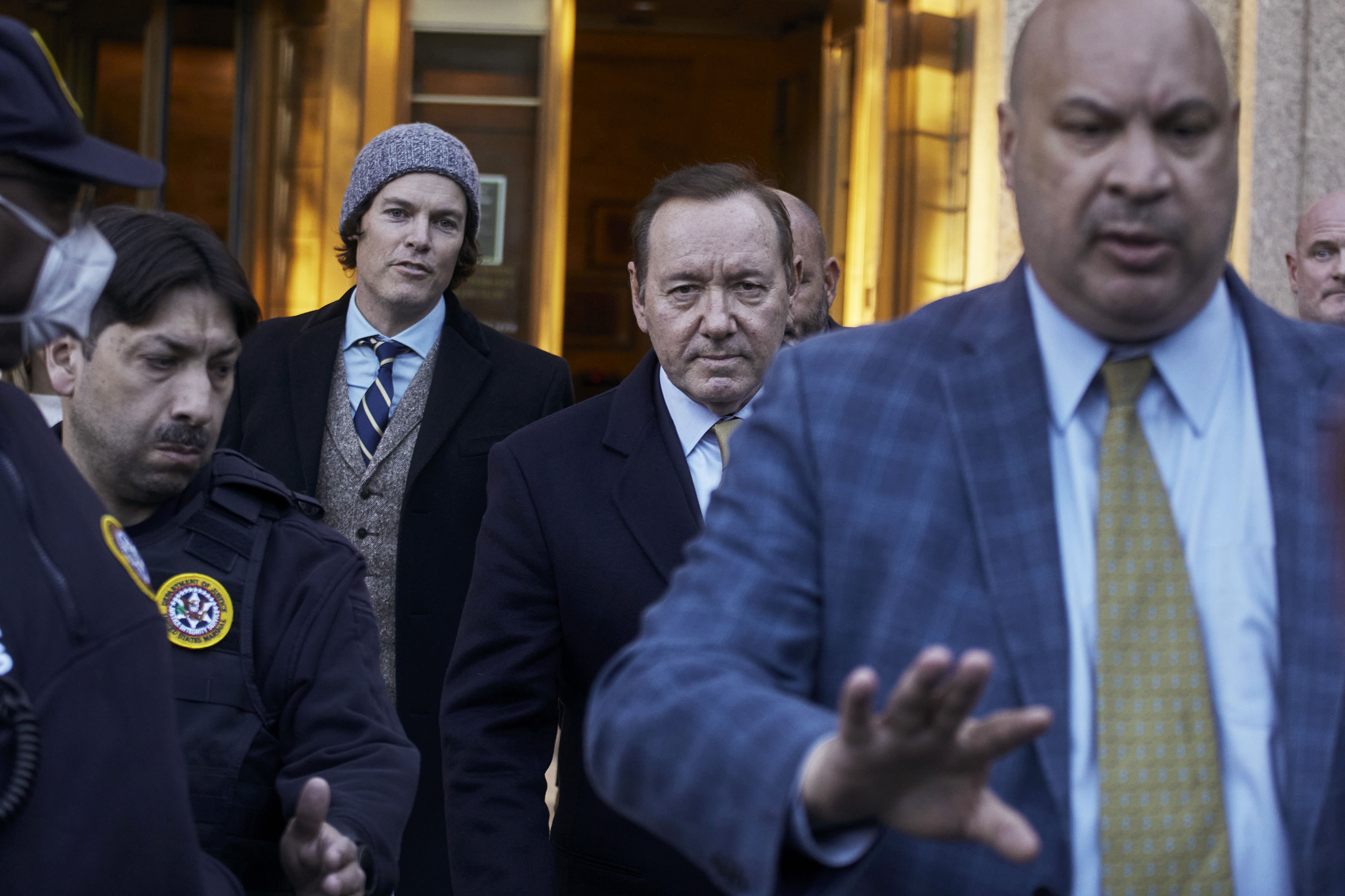 Kevin Spacey will have his first film role after winning a defamation suit in New York last month. A jury supported the American actor by concluding that he did not sexually abuse Anthony Rappthen 14 years old, in the 1980s.

As published by the specialized site Varietythe actor will not appear physically on stage, but instead will give the voice of an extortionist who threatens a British minister, Stella Simmons, who embarks on a torrid affair with the prime minister of the film.

“Control”written and directed by Gene Fallaize, is a British independent thriller that will be shot in 2023 and that features the protagonists of Lauren Metcalfe Y Mark Hampton.

“He is one of the best actors of our generation. Leaving aside his personal life, it is something that I cannot comment on and of which I am not aware, it is an opportunity to work with one of the greats of acting,” Fallaize told the aforementioned outlet.

One night, as Simmons is driving home, he notices that the vehicle is remotely hijacked by someone who knows his secret and wants revenge. Soon the car goes wild through the streets of London with Simmons inside. Spacey will play the person who takes control of the car. We will not see it, it will only be his voice.

Filming will take place early next year on location in London. 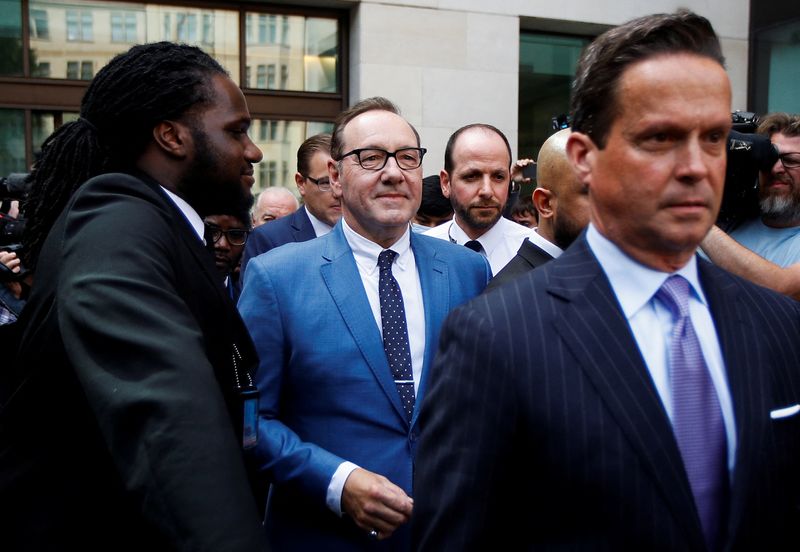 Despite the ongoing legal battles the actor is facing, according to Variety, Fallaize said that he wrote the script with Spacey in mind. Fallaize stated that he “grew up” watching Spacey on screen and also argued that while the controversy surrounding him was “a consideration” in casting him, “I wouldn’t say it was a concern.”

Last month, Spacey won a civil lawsuit $40 million in New York after a jury found that he did not abuse Anthony Rapp. The fact denounced by the actor would have happened in 1986, when Spacey He was 26 years old and the complainant was 14.

However, Rapp’s complaint was the first of five sexual assault charges against the two-time Oscar winner, who has pleaded not guilty to all charges.

The accusations placed him on the Hollywood blacklist and he was even cut from the last season of “house of cards”, the successful series in which he was the protagonist and whose producer, MRC, he was ordered to pay compensation of 31 million dollars for breach of contract and for the damages he caused with his behavior during filming.

He was also left out of a Ridley Scott movie, “All the Money in the World,” in which he was replaced by the actor. Christopher Plumber. 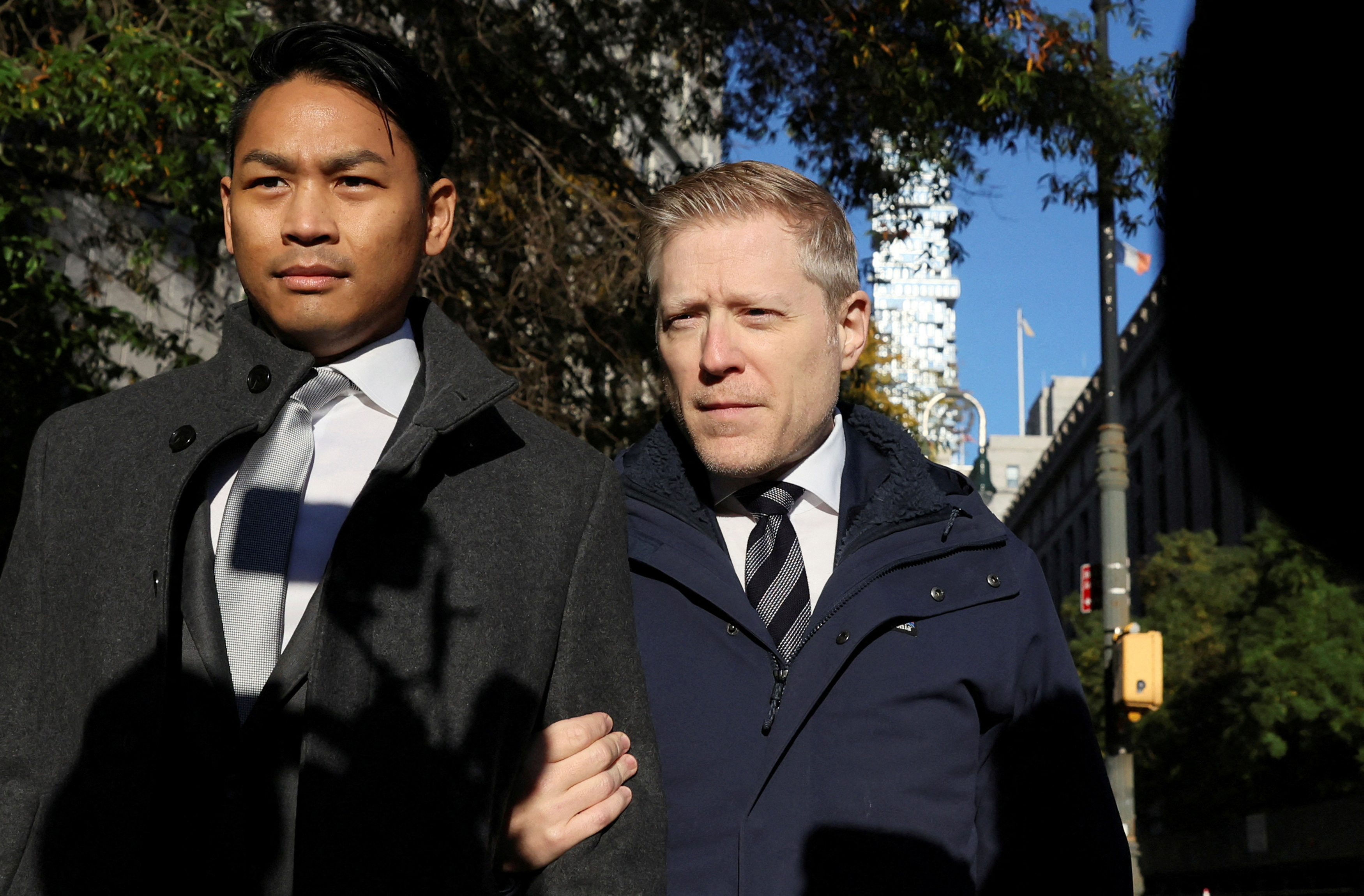 The wave of accusations that destroyed his successful career corresponded to the rise of the #MeToo movement, which was born in 2017 from the case of the American film producer Harvey Weinsteinwho is serving a 23-year prison sentence.

In July, Spacey pleaded not guilty before the Old Bailey British Criminal Court in London to five sexual offenses with which he was charged, allegedly committed against three men between 2005 and 2013 in the United Kingdom.

Earlier this month, the UK Crown Prosecution Service said it was accusing the actor of other seven sex crimesall related to a whistleblower.

The heads of the Crown Prosecution Service (CPS) have “authorized additional criminal charges against Kevin Spacey for various sexual assaults on a man between 2001 and 2004.”

The winner of two Oscars for “American Beauty” (1999) and “The Usual Suspects” (1995), is already being prosecuted by the British justice for alleged assaults on three men between March 2005 and April 2013, when he was a director of the famous London Old Vic theatre.