The former soccer player He ruled out that the reason for his estrangement with Jefferson was because of Yahaira Plasencia or Melissa Klug, as has been speculated so much. “Many thought it was because of the girl he was with. Many people think that everyone who is with Jefferson is because Jefferson gives them pla…, he helps them and if I spoke it is because surely ‘he already closed my pipe’ and it is not like that”, clarified.

At another time, with a more serious tone, ‘Cuto’ explained that his departure from the well-known athlete was due to a family issue.

“People don’t understand that it’s not like that. I am his uncle and he has to learn to respect me. I will not allow them to disrespect me. There are situations that happen that one has to face, it is not that it has already happened. Face the situation, as it should be, and once we face the situation I say: come give me a hug, nothing happened here “, pointed.

“I speak so that people know, it was a situation that happened at the family level, where there was emotional damage and there is my mother, as long as something like this happens, people have to learn to apologize, but not by phone, not by sending someone. Sit down, look him in the eye and be honest. That’s the most beautiful thing in life.” he added.

Finally, Luis Guadalupe acknowledged that his family misses him and was confident that very soon they will be able to put their differences in the past.

“The family misses him, ah. He is very special… when I see him speak on television, I look at him and for me it is as if he were a son. He is very shy”, he pointed. 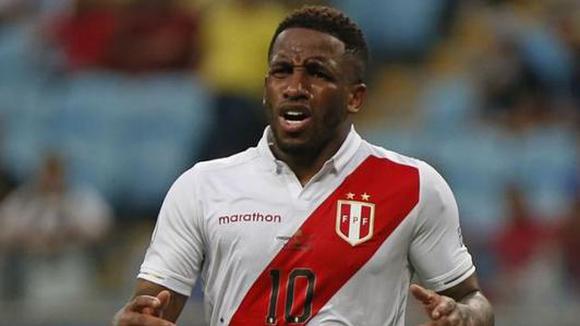