Puerto Rican singer daddy yankee announced this Thursday that he is postponing the last three concerts with which he will put an end to his farewell world tour, “La última vuelta”, which were scheduled for January 6, 7 and 8, 2023 at the Hiram Bithorn stadium on his island. native, as reported by the producer Mr Soldout Inc.

LOOK: Who does Daddy Yankee consider his true competition?

“The show that is being worked on for the island will be unique and exclusive. Due to logistical setbacks and careful production details, we have no choice but to move such an important event date which is sold out”, the company stated.

Likewise, Mr Soldout Inc specified that “as the new dates have not yet been specified, the tickets will be reimbursed by Ticketera in the coming days and when these dates are confirmed, people who had previously purchased will have the opportunity to purchase them at their discretion, as a pre-sale”.

After communicating his decision to retire from music in March 2022, the artist published the dates of his tour presentations.

Daddy Yankee, 45, used his official Instagram account to publicize the location of the concerts and the dates, which initially coincided with Three Kings Day, a deeply rooted tradition in Puerto Rico.

In addition, the reggaeton singer chose January 6 to say goodbye to Puerto Rico because it was on that date, but from 1993, when he was “reborn,” as he recalled in a past post on his Instagram account, after surviving a shooting in his neighborhood.

Alluding to this tradition, the also nicknamed “King of Reggaeton” and “The Big Boss” published a cartoon of his about a goat pretending to be a fourth wizard king that goes to the Hiram Bithorn stadium in San Juan.

The “La última vuelta” tour, with all the tickets sold out, began in Portland (USA) on August 10 and is touring the American continent.

His most recent album, “Legendaddy”, which exceeded 600 million views in less than a month, has 19 songs and collaborations with artists such as Bad Bunny, Rauw Alejandro, Pitbull, Natti Natasha and Becky G. 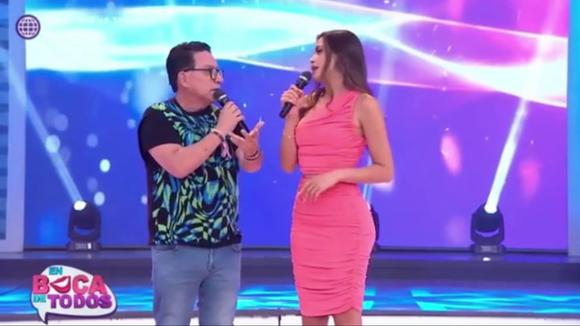