daddy yankee He surprised his followers by announcing his official retirement from music with a farewell world tour “The Last Return World Tour”, where he will visit various Latin American countries, including Peru next October. Faced with this, the expectation for ticket sales has begun to arise among fans of the reggaeton legend. You will find all the information about the Daddy Yankee show in the following paragraphs.

WHERE AND WHEN WILL THE CONCERT BE

The popular ‘Cangri’ will arrive in Lima, Peru, to give his last show next Tuesday, October 18 of this year, at 8:00 pm at the National Stadium in Lima‘José Diaz’, as reported by the organization through a press release.

With more than 32 years of artistic career, Daddy Yankee has become a legend of the urban genre, being influential in the appearance of new stars such as J Balvin, Maluma, Natti Natasha, Karol G, Ozuna, Anuel, Bad Bunny, among others. with whom he has also collaborated.

Although the show is still scheduled for October this year, Masterlive confirmed that Pre-sale of tickets for “The Last Round World Tour” will begin this March 28 and 29 at 9:00 am through the Teleticket digital platform. After that, the regular sale will be held on March 30.

It is worth mentioning that during his concert tour, Daddy Yankee will tour more than 42 countries, including the United States, Peru, Ecuador, Colombia, Costa Rica, Guatemala, El Salvador, Honduras, the Dominican Republic, Panama, Mexico; etc.

So far neither the producer of the event nor Teleticket have confirmed the price of the tickets; however, they announced that they will do so in the next few hours. In this way, the public can be prepared to buy tickets for Daddy Yankee’s farewell show in Lima.

ANNOUNCEMENT OF HIS FAREWELL

Through a video posted on his official Instagram account, the reggaeton icon announced to his more than 44 million followers that he had finally decided to retire from the stage.

“In this genre, people say that I made it world wide, but it was you who opened the key to open the doors to make this genre the biggest in the world”said Daddy Yankee. 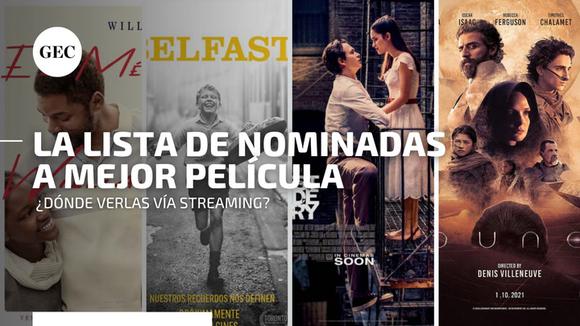