The singer, songwriter, actor and music producer, Daddy Yankee would already have everything ready to release his new farewell album, ‘Legendaddy’. For this reason, he was encouraged to publish the set list through his social networks.

In his Instagram account, where since his farewell he has deleted all his publications, he made public the list of 18 songs, among which is: Legendaddy, Champion, Remix, Pasatiempo, Rumbatón, X last time, Forever, among other topics that will soon we will listen And there is no doubt that many of them will become our favorite topic.

“LEGENDADDY TRACK LIST 🐐! So’ readY? Thursday March 24, 2022 8pm www.daddyyankee.com”, the interpreter wrote as a legend of a video.

In the video, Daddy Yankee can be seen signing the sheet of songs selected for his new album in what would be his recording studio. 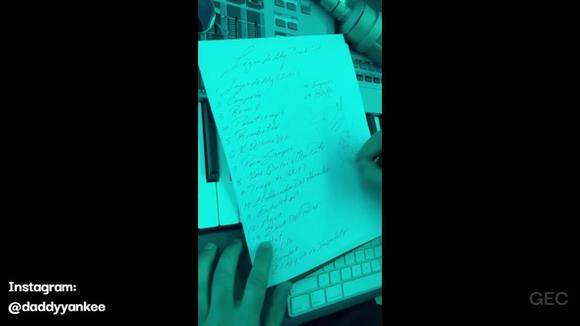 Everything is also getting ready for his farewell world tour “The Last Return World Tour”, where he will visit various Latin American countries. To the happiness of his Peruvian fans, it was revealed that his concert will take place next Tuesday, October 18 of this year, at 8:00 pm at the National Stadium in Lima.

Pre-sale of tickets for ‘The Last Round World Tour’ begins this March 28 and 29 at 9:00 am on the Teleticket digital platform. Subsequently, the regular sale will be held on March 30. 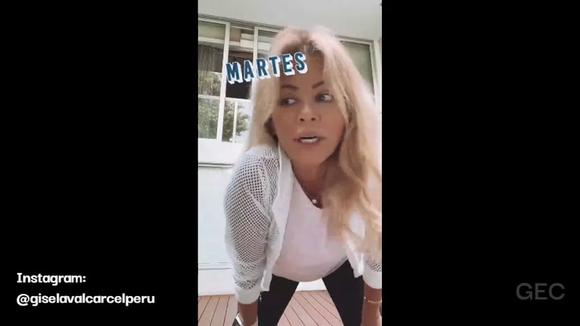