Spanish singer David Bisbal It was delivered from beginning to end in a concert of just over two hours in Puerto Rico, giving back to Puerto Ricans the concert that they should have given a year ago and that was not possible due to the pandemic.

At the José Miguel Agrelot Coliseum, Bisbal spared not a speck of energy or his voice, tuned at all times and matched to that of his recordings.

From his first song “Silence”, through “Guilty”, “From today”, “Walk and come”, “Dígale”, “No dawn”, “The need” or “My princess”, to “Ave Maria ”, Among others, the interpreter, born in Almería, gave his all for the Puerto Rican public, who ended up getting up from their seats.

So many were his winks to Puerto Rico that he ended the last songs with the tricolor of the island around his neck and ended up kissing. “Piece of public that has given me an unforgettable night on a tour that took place in the midst of the pandemic”Bisbal recalled.

The singer had today’s performance scheduled for October 2020, but had to cancel it due to one of the worst moments of covid-19 in the world.

His classic turns, hip movements and his overflowing energy were also not lacking, in addition to his words of affection and constant memories of his homeland, Almería (southern Spain), and some of his sites such as Cabo de Gata. The public finished the concert delivered body and soul with a classic in Bisbal’s discography: “Ave María”. 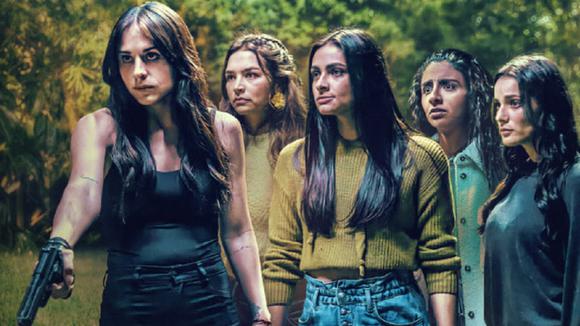