It took 25 years since Princess Diana’s interview with BBC’s Panorama was released, for an in-depth investigation to be carried out that would make clear all the flaws that existed around the controversial program. Earl Spencer, brother of the Princess, was the main promoter for this to happen and after the results were released confirming the worst suspicions about what happened, Diana’s former private secretary, Patrick Jephson has received a ‘undisclosed sum’ for damages, plus an apology for ‘injuries caused’ via Martin Bashir’s interview. After this was made public, Earl Spencer took to his Twitter account to share his feelings at the news. 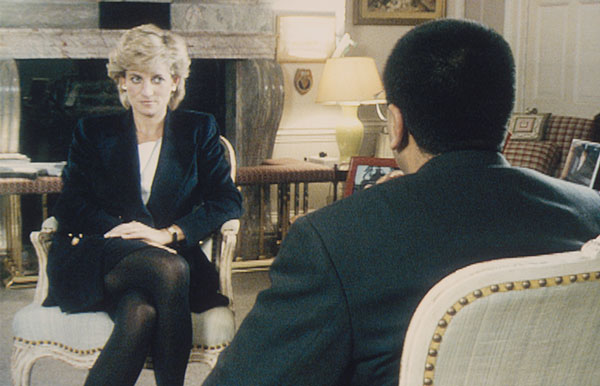 
Martin Bashir tricked Princess Diana into getting the Panorama interview


“The correct result – appalling what Patrick Jephson had to go through as a result of grotesque ‘journalism’. Also terrible that it has been covered up for so long by senior people at the BBC. There will be more to come about all this, sooner than later, ”he wrote through his social network. The message was given shortly after it became known about the compensation that the BBC has already delivered to the former secretary of the Princess with everything and a public apology for what happened at that time. “The BBC accepts and acknowledges the serious harm caused to Commander Jephson as a result of the circumstances in which the 1995 interview with Diana, Princess of Wales was obtained, which have become apparent as a result of the Dyson Report. The BBC has apologized unreservedly to Commander Jephson for the harm caused to him and has paid his legal costs. The BBC has also paid Commander Jephson a significant sum in damages, which he intends to donate entirely to British charities of his choosing.” 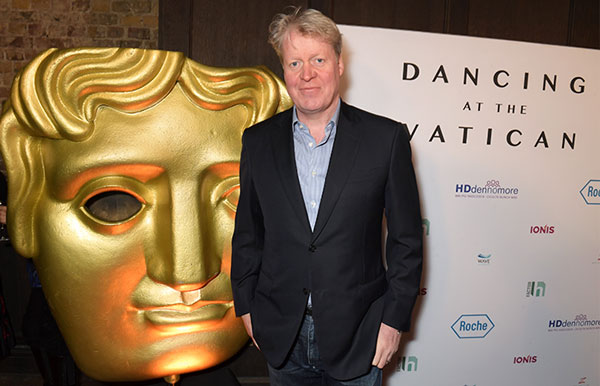 
Why the apology to Patrick Jephson was necessary


Commander Jephson was Princess Diana’s private secretary for eight years, and Earl Spencer alleged that Martin Bashir – the interviewer and journalist who became widely known for this talk – had shown him false financial documents that allegedly linked Patrick and another Palace employee, all in order to gain access to the Princess. As is known, all this false information was believed at that time, not only by Charles Spencer, but also by Diana, who was encouraged to give that interview that would legally terminate her marriage.


Jephson is the second character to be financially compensated for the damages caused by trying to obtain this interview and the statements that had such an impact at the time. The first was Matt Wiessler, who at the time was the designer and whom Martin Bashir blamed in the first investigation for having falsified the account statements that he showed the Princess as supposed proof of the bribes that his team received from the press. . Once the reality was discovered – that Bashir was responsible – the BBC stated in a statement: “We are pleased that the BBC and Mr Wiessler have reached an agreement. We would like to repeat our full and unconditional apology to Mr. Wiessler for the way he has been treated by the corporation in the past. We also apologize to Mr. Wiessler’s family. Mr. Wiessler acted with complete integrity, including reporting his concerns at the time, and we are sorry that they were not heard. We wish Mr. Wiessler all the best in the future.” 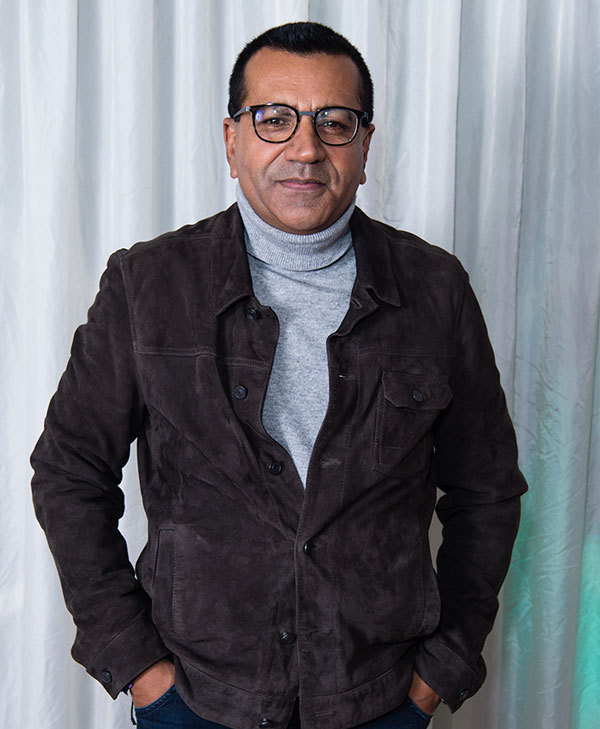