Actress Diane Keaton left her hand and foot prints on the cement at the entrance to the famous Chinese Theater on the Hollywood Walk of Fame on Thursday. Hollywood (Los Angeles, USA), as part of a tribute to his successful career on the big screen.

Wearing a black hat, glasses and a jacket of the same color, Keaton was particularly happy during the act, in which she said she felt “really grateful” for being among the personalities honored by “the wonderful world of Hollywood”.

“I was just a kid growing up in Orange County, California, and I don’t know how, but after all, I’m here on Hollywood Boulevard and in front of the Chinese Theater. Dreams come true”Keaton said after printing his fingerprints.

Keaton has worked as an actress, director and producer during a career spanning more than half a century, beginning with “Lovers and Other Strangers” in 1970.

An Oscar for best leading actress, two Golden Globes and a Bafta endorse a lifetime in the elite since she achieved world fame with the saga “The Godfather” (whose first two installments were released in 1972 and 1974) and with the film “The Annie Hall” (1977), directed by Woody Allen, which would earn him the golden statuette.

Still determined to continue making movies, the Californian actress premieres tomorrow “Mack & Rita”, a comedy about a thirty-year-old who becomes a sixty-year-old after wanting to, and in which she stars alongside Elizabeth Lail.

Now, at 76 years old, Keaton has immortalized his footprints in the heart of Hollywood alongside those of big screen stars such as Charles Chaplin, Humphrey Bogart, Marilyn Monroe and Robert de Niro. 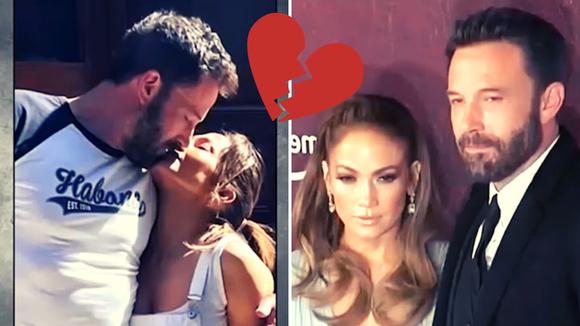