Carlos Sánchez de la Puente, manager of Diego Bertiegave an interview to the program “Magaly TV: La Firme” and gave details of the last days of the artist, who had resumed his musical career.

In conversation with a reporter from Magaly Medina, the communicator explained that the singer intended to present a show for his family and friends. In addition, Bertie had planned to make a tour in the interior of the country after the good acceptance that his return to the stage had.

“The human being is complex. I have not only had a working relationship with him. We’ve talked about everything and he loved his family and his daughter. He loved being with his brothers and his friends. He told me that it reminded him of his father and at times he would hug me and say ‘my old man sent you’”said Sanchez de la Puente.

“We have been exchanging audios and he told me that next week I wanted to do a show with friends and family to make a nice night”he added.

Carlos Sánchez de la Puente also said that Diego Bertie had planned to travel to the United States to make a series of presentations for the Peruvian community.

Medina was astonished by the statements of Diego Bertie’s manager and stressed that those closest to the artist have indicated that he gave no indication of wanting to end his life.

“This indicates that he had plans, projects and he was not dejected by sadness or despair, according to his manager who was with him all the time. He wasn’t going through a depressive period… He was totally excited about the public’s reactions.”he indicated. 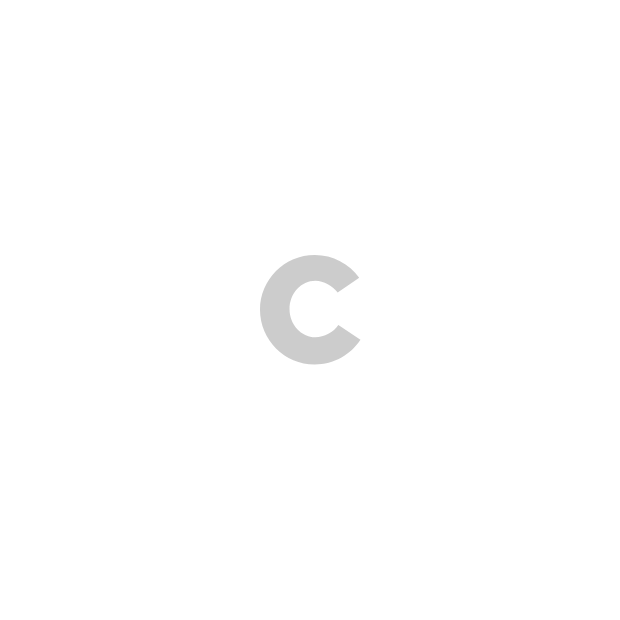