This 2022, not only concerts steal the attention of Peruvians, but also movies and movie premieres. Crunchyroll has just confirmed the arrival of “Dragon Ball Super: Super Hero” to the big screen, and can be enjoyed both in Peru and in various Latin American countries.

“For more than 30 years, the Dragon Ball franchise has delighted fans around the world who have followed the greatest warriors who defend the Earth from evil forces,” Crunchyroll president Rahul Purini said in a statement.

“We are excited to partner with Toei Animation to bring the latest chapter of Dragon Ball Super to the legion of super fans eager to continue the adventure and increase the number of anime viewers who are discovering it for the first time.” he added.

The film will hit theaters around the world including North America, Latin America, Europe, Australia/New Zealand, Africa, the Middle East and Asia (excluding Japan, which will open on June 11). The film will be released in Japanese with subtitles and dubbing.

Son Goku destroyed the Red Ribbon Army at the time. Now, certain individuals have decided to carry on his legacy and have created the ultimate androids: Gamma 1 and Gamma 2. These two androids call themselves “superheroes” and decide to attack Piccolo and Gohan. What is the goal of the New Red Ribbon Army? Faced with imminent danger, it’s time for the Super Hero to wake up! 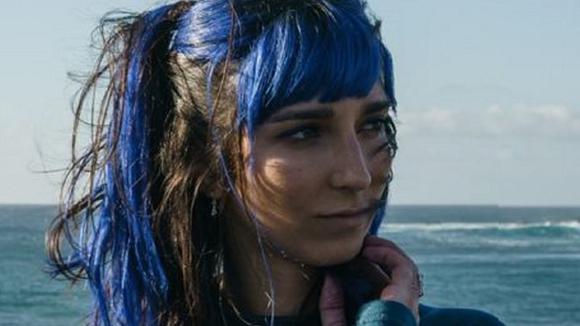