In this Thursday’s broadcast of “América Hoy”, Christian Domínguez took several minutes to refer to the recent statements of Isabel Acevedo, who in front of the cameras of “Magaly TV: La Firme” denied that he had forced the artist to choose between her romance and relationship with her son.

After the leader of the “Great International Orchestra” made his statement, his colleagues in the morning also gave their opinions.

However, the most surprising was Edson Davila, popularly known as ‘Giselo’, as it revealed Isabel Acevedo’s sentimental status at the time her romance with Domínguez began.

“Did she have a partner (when her romance with Christian Domínguez began)? Yesterday she said she didn’t have a partner… Edson, you, at that time, were also a dancer at the academy, you were also participating”, Brunella questioned Davila.

Before the consultation, ‘Giselo’ clarified that he does not like to get involved in this type of controversy; however, at the insistence of his companions, he commented: “Well, I don’t get involved in those things, but I understand that Kelvin Valdizán, who is a great friend of mine, was Isabel Acevedo’s partner, all the dancers knew”. 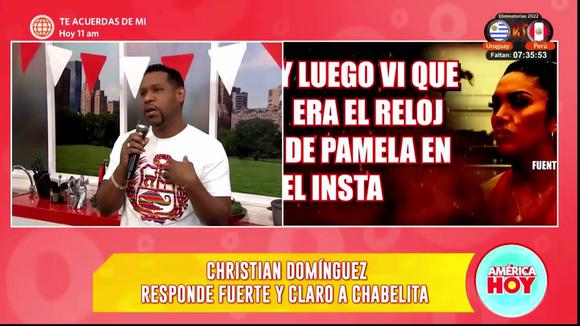 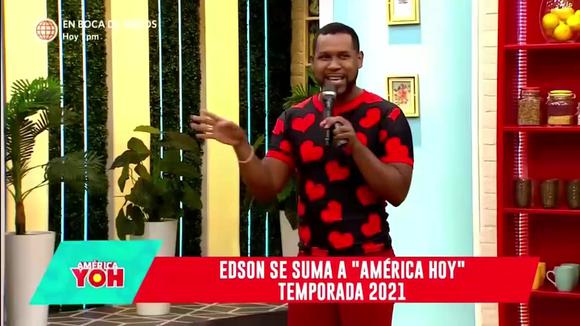