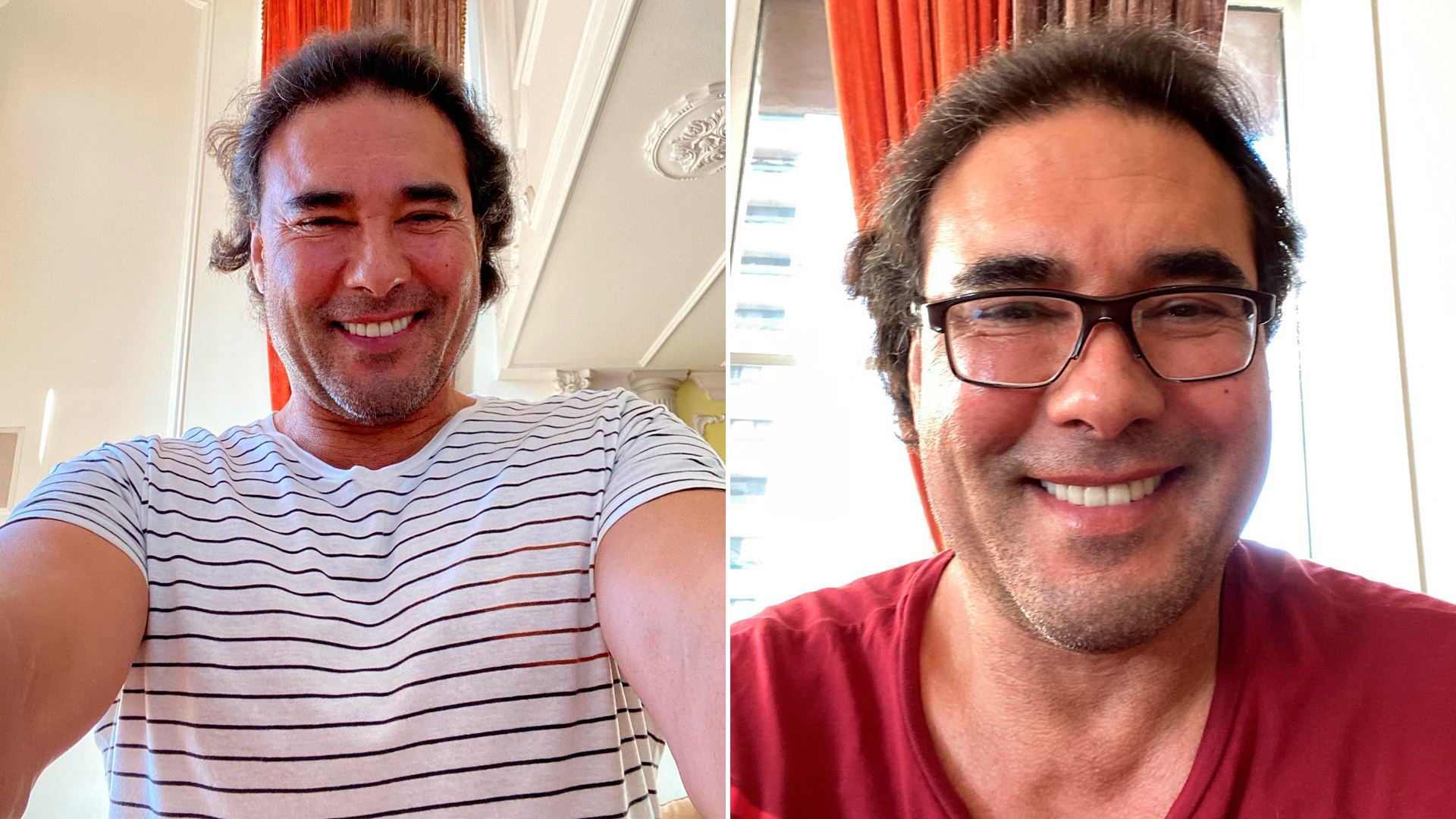 The actor posted a screenshot showing a conversation with a user named eduardoyanez_oficaiil and In the description of the post, he asks that they not be fooled by that person, who demands money and photos on his behalf from his followers.

“This vivales keeps contacting my fans asking for money and photos, don’t be fooled. My account is confirmed with the blue tick. Thank you”. 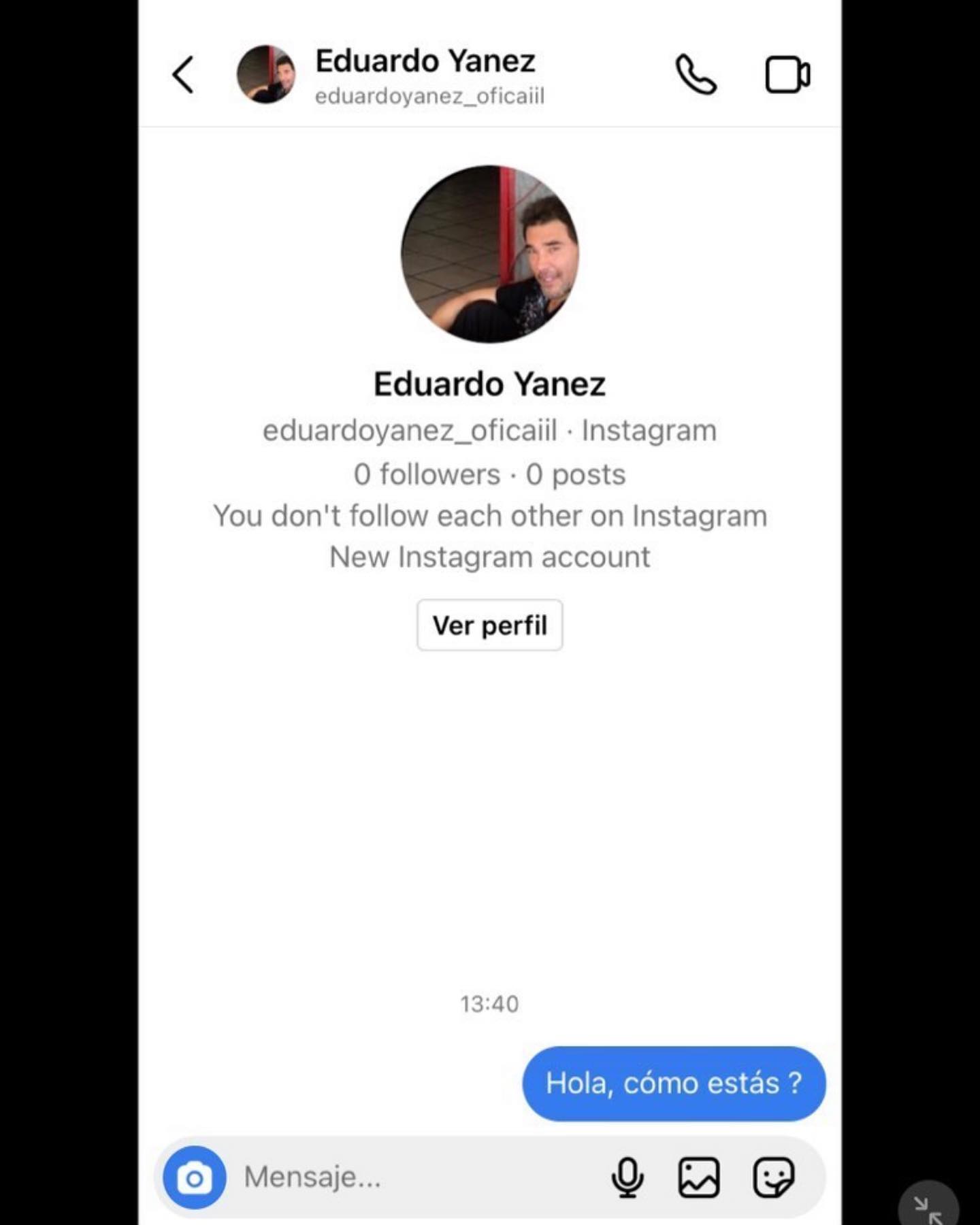 Screenshot of the conversation that Eduardo posted with the fake account that is impersonating him. Instagram: @eduardoyanezofc

In some declarations Yáñez added that you should be very careful with people who try to impersonate identities with fake accounts since the theme of the insecurity that exists in Mexico is very delicate.

You reiterated that your account is verified with a blue checkmarkhowever, some people may find a way to spoof it and fans should make sure it is their real account.

“Be very careful because many times there are people who try to impersonate or impersonate us with false names or false accounts. With the insecurity that exists in the country it can be even dangerous. Make sure the account is confirmed with the blue check mark although some will have already found a way to cheat there.

The actor He mentioned that this type of action can lead to fraud and that he has never made any request for money and that there are people who sometimes do need some kind of help but what happened suggests a possible scam.

“It is unfortunate because there are people who do need it and sometimes they go to one to ask for help in some way and one doubts that this person is really doing it because they need it or because of fraud.”

He also said that social networks do have regulations for what users post but has no restrictions to ask for identification. 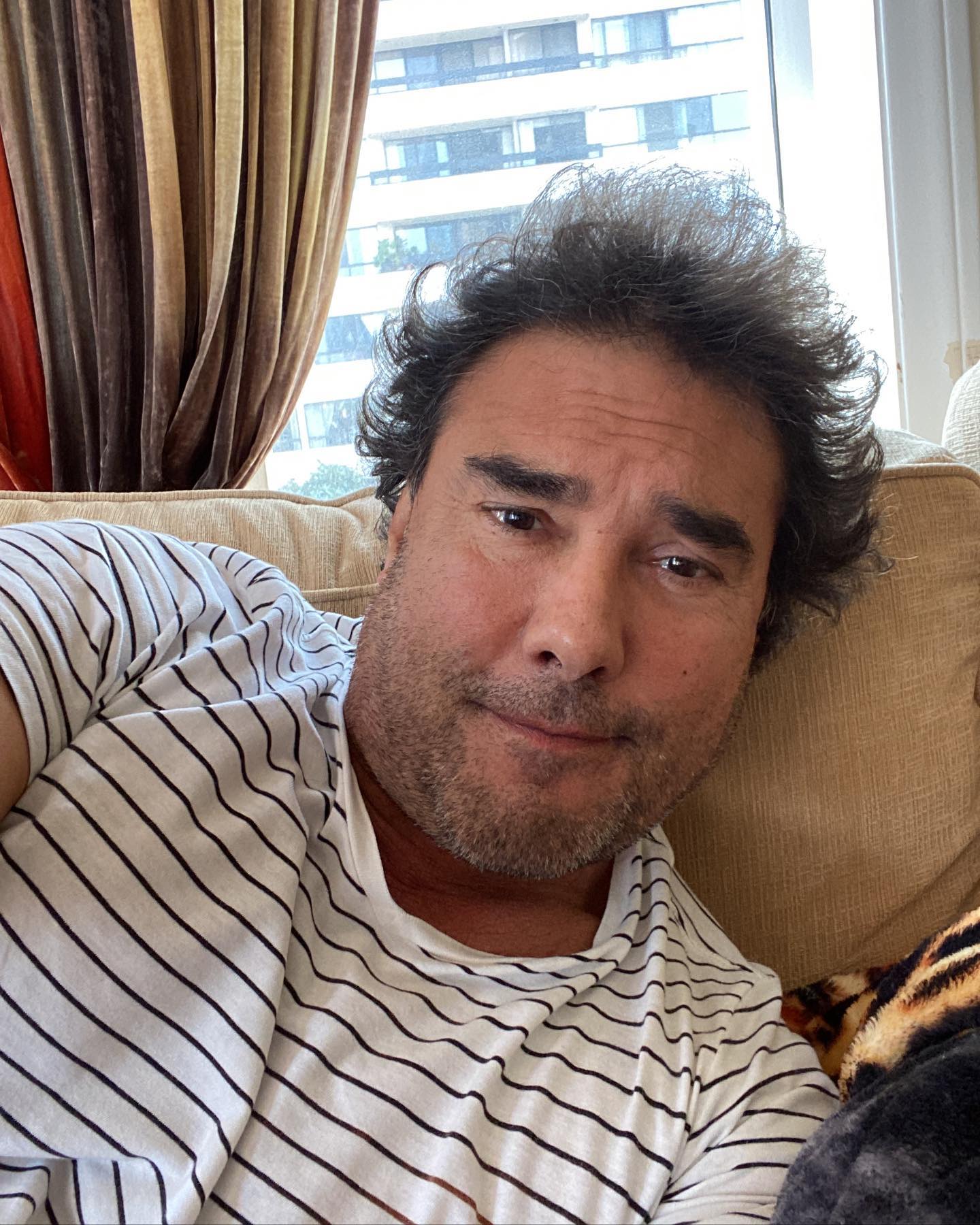 A month ago Eduardo had a similar problem with a TikTok account. There was a person who was posing as him and but Yáñez reiterated that he did not have an official profile on that social network.

He published a photograph in which the profile of the account appeared, annoyed he insulted the person and He asked his followers to report the user.

“I want to ask you in the most attentive way to report this idiot who is posing as me on TikTok! Thank you”.

Recently the actor was related to the Will Smith controversy at the 2022 Oscars, since he hit comedian Chris Rock in the face in the middle of the presentation after he made a joke about his wife Jada Pinkett Smith.

This moment reminded Internet users of the occasion in which Eduardo Yáñez slapped journalist Paco Fuentes on the red carpet. The actor’s reaction came from a question that the reporter asked him about his son, this unhinged Yáñez and he yelled at him “Do not irrespect me”.

The problem was in 2017 and even the actor was sued by Paco Fuentes although in the end it did not proceed. This is due to the fact that the journalist did not appear at the last hearing of the case and for this reason it was closed.

Memo del Bosque spoke of the alleged catalog of Televisa actresses: “I don’t think they even had a need”
Eduardo Yáñez narrated a macabre joke to Diego Schoening’s mother: “They touched him at 3 in the morning”
Why they remembered Eduardo Yáñez after Will Smith hit Chris Rock at the 2022 Oscars