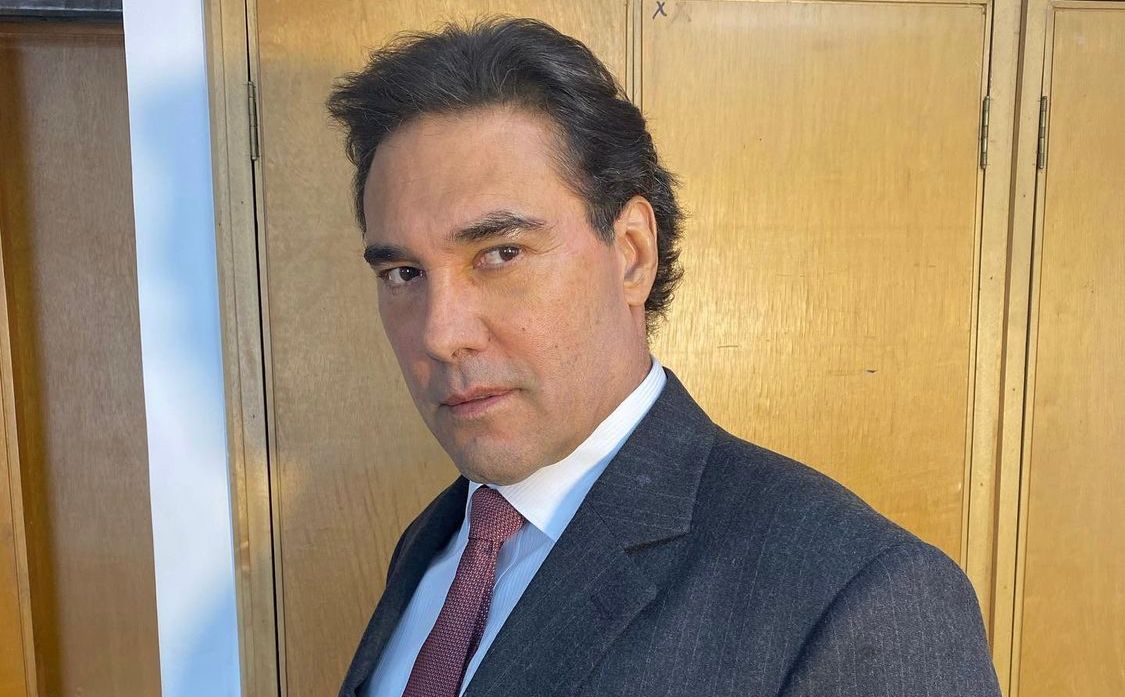 The actor confessed that he is fine (Photo: Instagram/@eduardoñanezofc)

The controversy around Eduardo Yanez He has not stopped following him and on this occasion, the actor had to go out and deny some rumors where he made sure that the actor had Parkinson’s and hence, could definitely withdraw from the media.

It was so, from his account Instagramthe soap opera artist like Distilling love, Fire in the Blood either True loves he was annoyed by the gossip and decided to put a stop to it.

“Good morning to all my fans, to all those who follow me, to my haters also good morning. QI want to clarify again a stupid note that came out today in which (it is said) that I have Parkinson’s disease”, commented the artist. 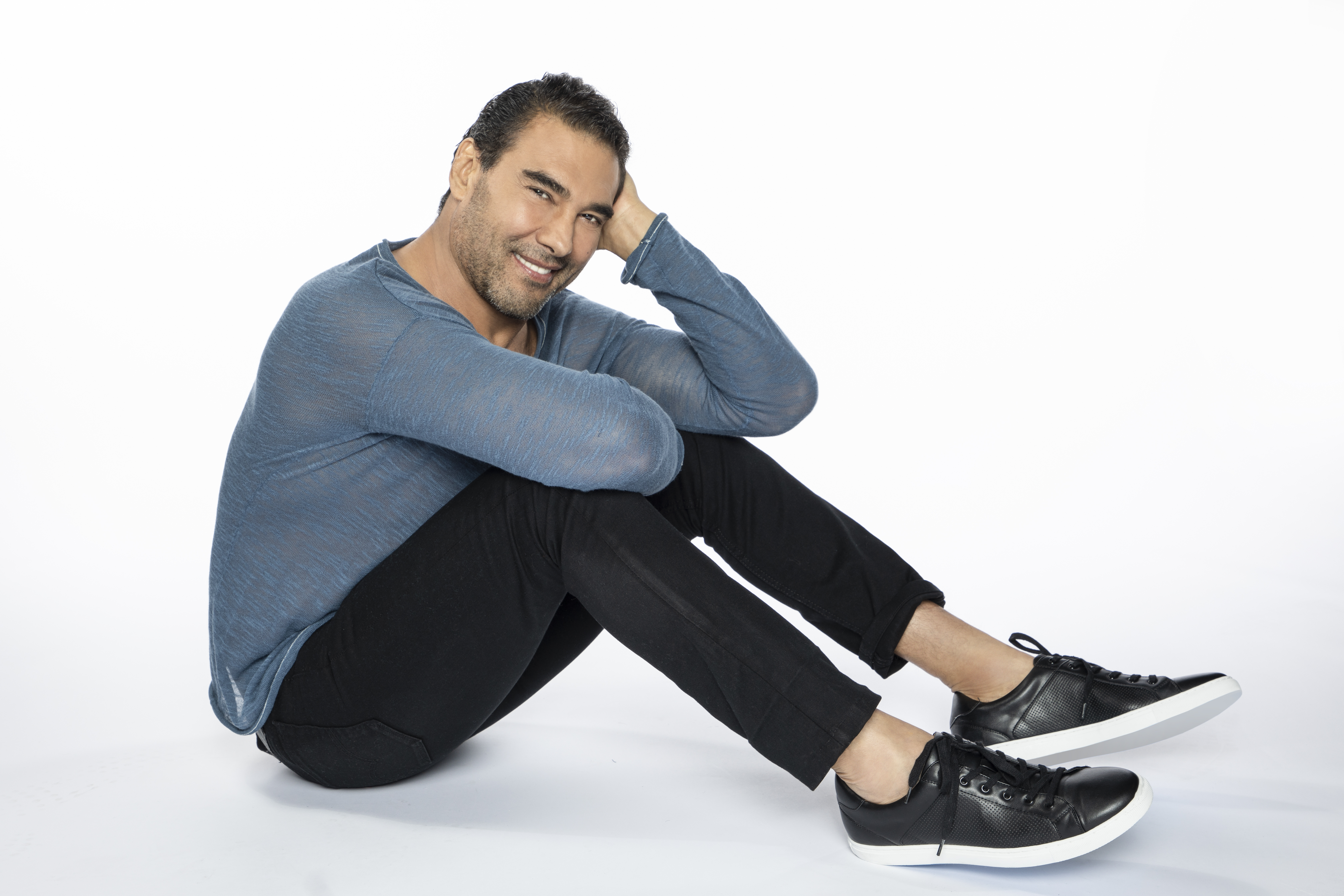 The actor lashed out at those who spread the rumor (Photo: Alexander Tamargo)

Later, Yáñez interrupted his message for a moment and pointed out that he was in a recording forum, for which they had been asked to remain silent.

“What I want to tell you here with my colleague and everyone around me: ‘That I am not suffering from Parkinson’s disease, with all due respect to those who do suffer from it, I believe that whoever gets a note of this nature is because he wishes you the worst, so my mom told me never to retaliate, but fuck her mother, Eduardo continued and added:

I feel very well and fortunately working, thank you all.

It should be noted that rumors of a possible illness broke out after the magazine TVNotes ensure that a supposed friend of the actor would have told them that Yáñez had been diagnosed for several years.

“ANDduardo was diagnosed with Parkinson’s disease, which has him very worried, Well, although he is in his first stage, he fears that when he progresses, he will be unable to work, ”was what said media said in the first instance.

According to the testimony collected by the magazine and which has already been denied, the artist’s alleged acquaintance would have indicated that Eduardo began with some symptoms a short time ago.

“In the middle of last year it started with little tremors and things were falling, but he thought it was part of the stress; he tried to be calmer and he began to take vitamins (…) his hand jumped and he felt strange. (He went) to a neurologist; They did more studies and unfortunately they diagnosed Parkinson’s, ”he reads. 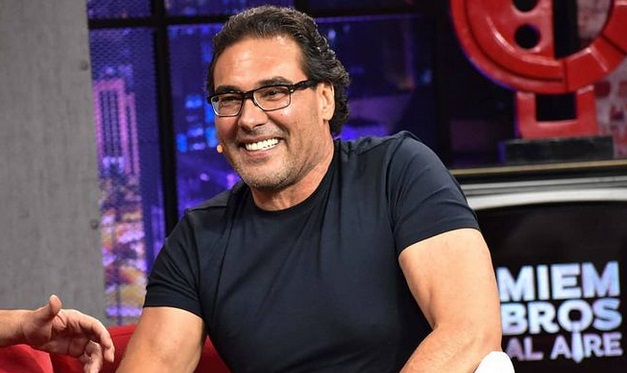 Parkinson’s is a progressive disease of the nervous system that affects movement and is neurodegenerative. The symptoms begin gradually and its first indications may be a barely perceptible tremor in one hand, since this movement is habitual and almost characteristic, although it also causes stiffness or decreased movement.

This disease is considered one of the most common neurodegenerative pathologies related to age and affects 1% of patients over 60 years of age and 0.3% of the general population, according to the University of Texas School of Medicine.

With no specific test for the condition, Parkinson’s Disease is difficult to diagnose.

Symptoms vary from person to person and several diseases have similar symptoms. This is why incorrect diagnoses are sometimes made. When the disease is suspected, it is important to make an appointment with a neurologist specializing in movement disorders, which will request a series of imaging, laboratory or genetic tests that allow a diagnosis.

Eduin Caz boasted preferential treatment to get to Karol G’s concert: “I went on a ‘raite'”
Stretched and torn: Kim Kardashian permanently damaged Marilyn Monroe’s most famous dress
Belinda confessed that she suffers from pork disease: “After eating, they make me want to sleep”