The fashion world mourns the departure of the British designer Vivienne Westwood, Punk icon who died Thursday at the age of 81. World-renowned figures such as Stella McCartney, Marc Jacobs and Claudia Schiffer pay tribute to her on social networks, one day after the tragic news of her.

“I keep learning from your words and all your extraordinary creations. I will always remember the night we became close thanks to our mutual love for Yves Saint Laurent,” Marc Jacobs, a close collaborator and friend, wrote on Instagram, “heartbroken” after the announcement of his death. 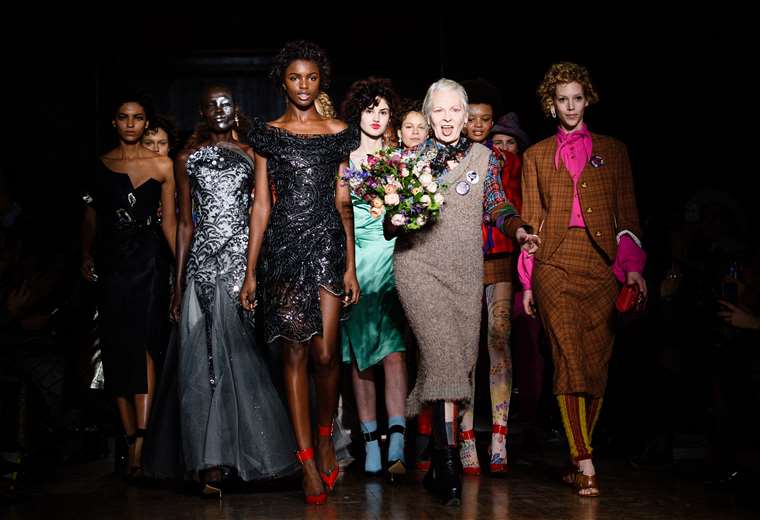 “His strength was that he spoke not only of fashion, but of conscience,” he added, recalling that “his last fight (…) was (because of) Julien Assange’s living conditions.” Westwood had designed the wedding dress for her wife, Stella Assange, who paid tribute to her on Twitter.

Ultra-politicized and committed to the environment, the great lady of fashion went out surrounded by her family in Clapham, south London.

The animal rights association Peta also paid tribute to the creator “ecowarrior“, which “challenged the rest of the fashion world to launch a revolution for animals and the planet”.

The animal association recalled that Westwood was one of the first to give up fur and decided donate pre-made rabbit fur bags to a shelter. She also participated in a Peta campaign encouraging people to go vegetarian “to save water and lives.”

The former Spice Girl Victoria Beckham, today a designer and influencer, lamented in a post on Instagram the death of a “legendary creator and activist Dame Vivienne Westwood”.

Also Stella McCarney, a British colleague and compatriot, remembered the one who “invented punk” and “bravely inspired his career”.

Supermodels from different eras, such as Bella Hadid and Claudia Schiffer, they also paid tribute to his “genius” and “his unique voice, which will be irreplaceable and missed.”

Other celebrities from the world of cinema and music have also expressed their admiration for the designer, from the American actress Jamie Lee Curtis, to the star of Sex and the city Kim Cattral, or the singer and model Dua Lipa. 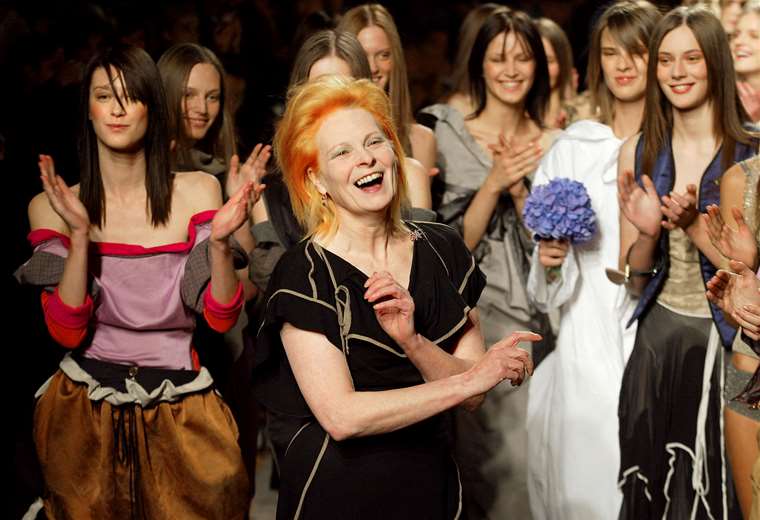