Miriam and Felix Neureuther shared a first photo of their newborn daughter on Instagram. The little one’s name is Lotta.

The Neureuther family is growing: Felix (38) and his wife Miriam (31) have become parents for the third time. The two children Matilda (4) and Leo (2) have had a sibling. The former ski racer and the ex-biathlete let their fans share in the happiness of the family via Instagram.

Felix Neureuther wrote about a photo in which the two older siblings tenderly hold the baby’s hand on Instagram simply: “2+1=3”. Miriam Neureuther also announced the good news on Instagram and revealed the name of the little girl: “Lotta,” she wrote for a photo that shows the little one in a colorful body and wrapped in a blanket. To do this, she used the hashtag “# little sister”.

In January, the former professional athlete announced her pregnancy – also via Instagram. At that time she shared a photo showing the mother of three on skis. She wrapped her hands protectively around the baby bump. “Our family continues to grow,” she announced at the time.

The other heroes – athletes living the Olympic dream 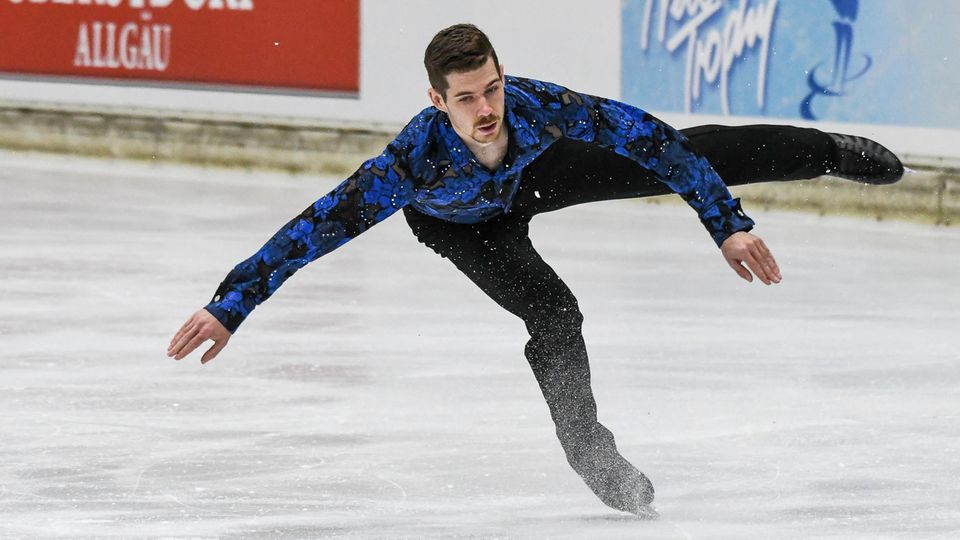 Felix and Miriam Neureuther have been a couple since 2013, the wedding followed in 2017. In 2019 both retired as active professional athletes. Will the children ever follow in their footsteps? In any case, daughter Matilda is already on skis at the age of four and is learning cross-country skiing.