A monument of French theater who died in mid-April at the age of 96, Michel Bouquet received a national tribute on Wednesday chaired by Emmanuel Macron, for what is his first public outing since his re-election. 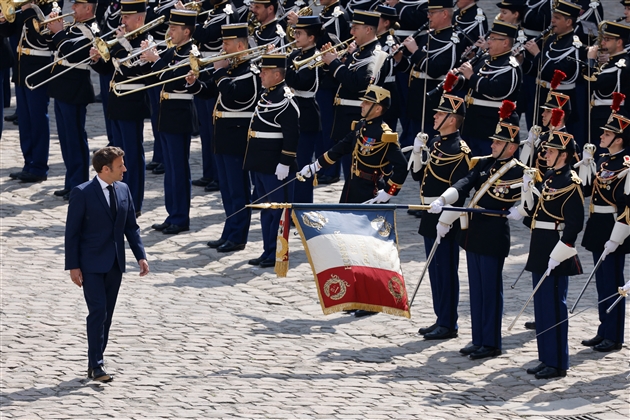 The Head of State delivered the eulogy at the Hôtel national des Invalides, after speeches by Fabrice Luchini, Muriel Robin, who was a pupil of Michel Bouquet at the Conservatoire, and Pierre Arditi. 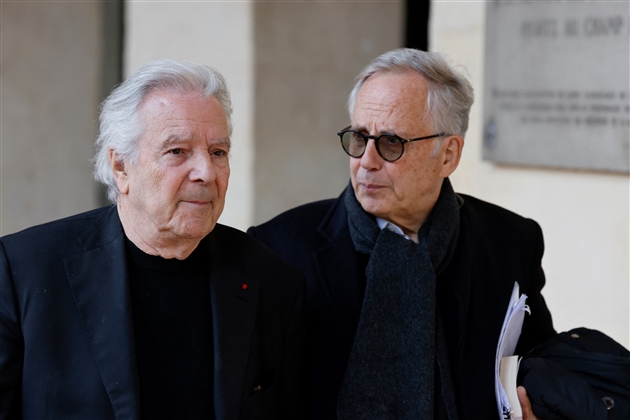 The ceremony open to the public began at 4 p.m. in the presence of the family and relatives of the actor.

Unforgettable in “The King is dying” by Ionesco – which he played no less than 800 times – and in “L’Avare” by Molière, Michel Bouquet died on April 13 after more than 75 years of career.

He had also marked the cinema by embodying an astonishing Mitterrand on the evening of his life in “Le Promeneur du Champ-de-Mars” by Robert Guédiguian (2005).

This role earned him the César for best actor, after that received a few years earlier for Anne Fontaine’s film “How I Killed My Father” (2002).

On screen, he will also have played secret characters in the films of Claude Chabrol (“The unfaithful woman” in 1969, “Chicken in vinegar” in 1985), played under the direction of François Truffaut (“The bride was in black ” in 1967, and “La Sirène du Mississippi” in 1968) and was a masterful Javert, the inspector chasing Jean Valjean in “Les Misérables” by Robert Hossein (1982).

But it was for the theater that this giant of the stage displayed his preference, making the work of Harold Pinter known in France and putting himself at the service of great classical texts (Molière, Diderot or Strindberg) and contemporary texts (Samuel Beckett, Eugène Ionesco, Albert Camus or Thomas Bernhard).

“For seven decades, Michel Bouquet brought theater and cinema to the highest degree of incandescence and truth, showing man in all his contradictions, with an intensity that burned the boards and burst the screen. A sacred monster has left us“, reacted President Emmanuel Macron on Twitter to the announcement of the death.

Born on November 6, 1925 in Paris, the son of an officer who had become a prisoner of war, Michel Bouquet owed his love of performing to his mother, who regularly took him to the Opéra Comique.

“Each time the curtain rose, there was no longer the horror of war, there were no longer Germans around (…), the unreal world far exceeded the real world. It was the best lesson of my life“, he told AFP in 2019.