Cartoonist George Pérez, recognized for his work in the world of comics in Marvel and DC, passed away last Friday at the age of 67. The artist reportedly passed away after a long battle with pancreatic cancer.

LOOK: Doctor Strange in the Multiverse of Madness: 5 Benedict Cumberbatch movies for fans of the actor

The death of George Pérez was announced this Saturday through Twitter by a family spokeswoman, who explained in a statement that the creator died in the company of his loved ones.

“We are all grieving but, at the same time, we are incredibly grateful for the joy that (George) brought into our lives. To know George was to love him and he loved back. Fiercely and with all his heart. The world is much less vibrant without him today.”he noted in the statement.

“Everyone knows George’s legacy as a creator. His art, his characters and stories will be remembered for years. But as important as that legacy is, it pales in comparison to the legacy of the man George was. George’s true legacy was his kindness. It is the love that he had for bringing happiness to others – and I hope you carry that with you always”he added.

Thank you. All of you, for the love and support you have shown George through all of this.

It meant the world to him. pic.twitter.com/zputTLO2sF

According to the statement, a memorial for Pérez will be held on May 22. It should be noted that DC Comics had planned to pay tribute to the creator of their publications in June. Now, this event will be posthumous for the author who managed to transform Dick Grayson into Nightwing and was part of the “Justice League” and “Avengers” crossover.

During his artistic career, George Pérez worked on various comics for both Marvel and DC. His legacy includes titles such as “Crisis on Infinite Earths” and “The Infinity Gauntlet”, as well as “The New Teen Titans” with Marv Wolfman and his careers in titles such as Superman, The Justice League, The Avengers and The Four. fantastic. 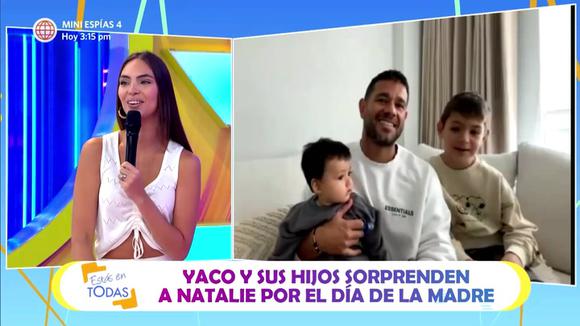