Paola Krum and Joaquin Furriel They met in 2005, in the middle of rehearsals for the play A Midsummer Night’s Dream at the San Martín. It is said that their mutual talent made them fall in love.

The truth is that love transcended the stage and the actors began a relationship, in which both admitted to feeling admiration for the other. Shortly after, they shared the scene again in Montecristo, a true television success that allowed them to live a great personal and professional moment.

the love between Joaquin Furriel and Paola Krum It was going so well that soon they decided to take another step in their relationship. In February 2008 she came into their lives Heloisethe fruit of that beautiful love. 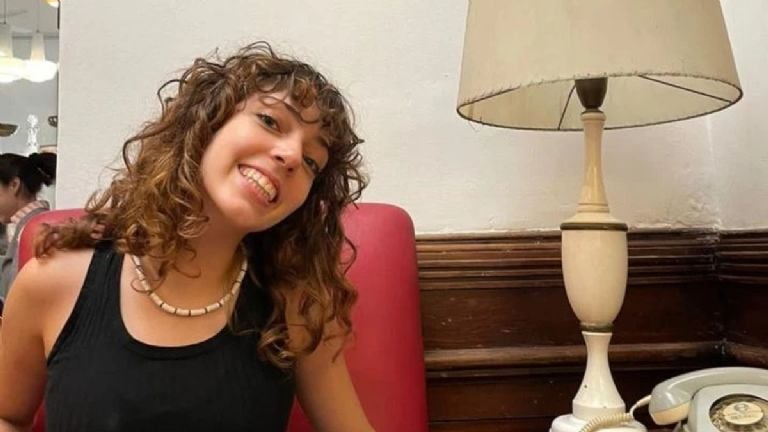 Although the couple ended up separating in 2011, both consider themselves family and have a beautiful relationship for their daughter. “I feel very proud that Paola is the mother of my daughter. I did not know if I imagined my whole life with her, but if I imagined her as the mother of my daughter for life, “he had said Furriel on Krum when they parted

a few days ago Heloise she celebrated her 14th birthday, and although she still seems young because of her age, the teenager is very clear about where she wants to direct her life. As expected, the young woman wants to follow in the footsteps of her parents and dedicate herself to acting.

So she is currently attending an arts-oriented high school. She also takes singing, acting and piano classes, an instrument that her mother said she plays very well. 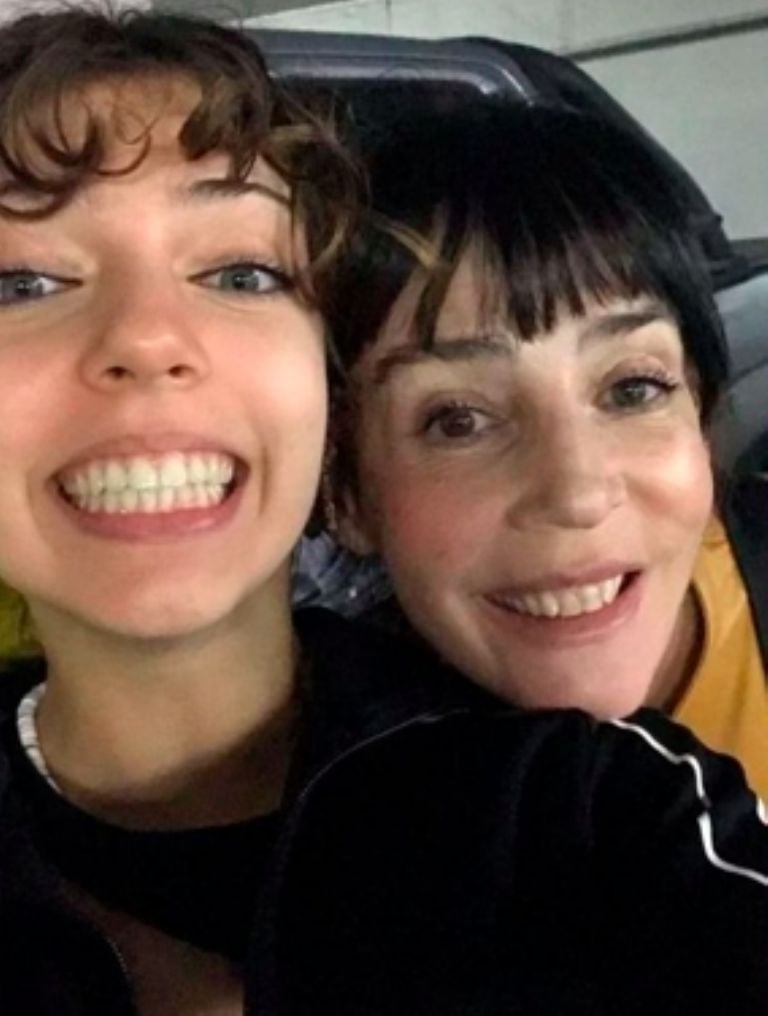 “Eloísa sings spectacularly and it’s not because she’s my daughter, but I sing and I don’t even reach her big toe,” she revealed. Paola Krum in full production for Gente magazine.

In addition, it was there that the actress assured about her daughter: “I would let her dedicate herself to acting because I see that it is her wish and that she enjoys it very much, but we have to wait a little longer to see her because she is studying a lot and I It seems that it is a moment of enrichment. When she starts working, it’s good that she has as many tools as possible so she can feel safe”. 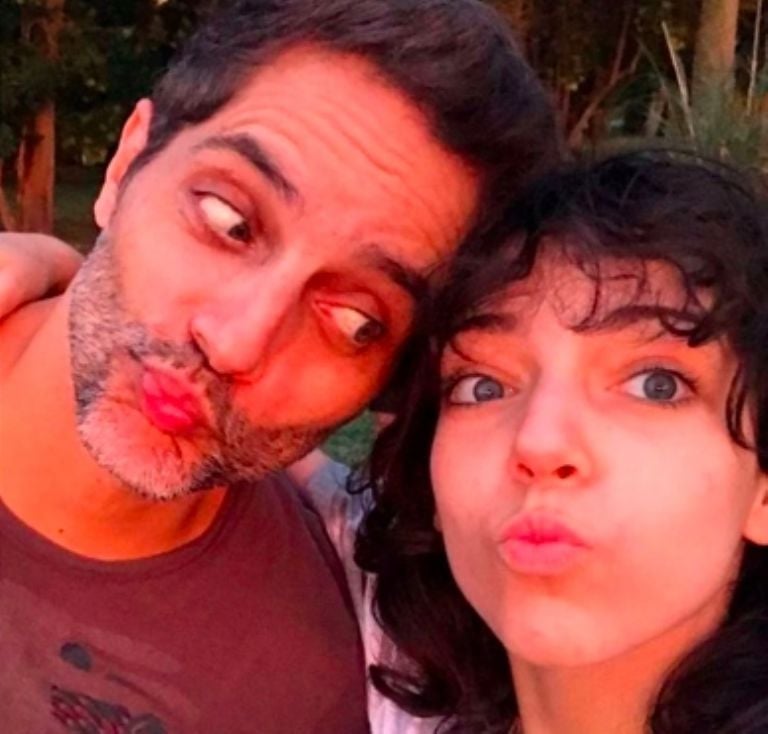