Magaly Medina took a few minutes from her space to talk about the premiere of “La Gran Estrella”, the new program that marked the return of Gisela Valcárcel to TV. The figure of ATV was not completely satisfied with the new proposal of the ‘Señito’; However, she recognized that what she liked the most about the Saturday program was the participation of Edson Dávila.

The host of “Magaly TV: La Firme” recommended Gisela to allow the participation of the popular ‘Giselo’ in her new program, as she pointed out that “it gives a refreshing air” to “La Gran Estrella”.

“The funniest thing seemed to me to be ‘Giselo’ when it came in, it stole the show. I should advertise it every Saturday, that it show up at different times because it was the most laughable, the funniest, it gave a refreshing air to that program that was already boring because nobody knows its participants, that some sing beautifully, but nothing more ”, he pointed out in the Monday, August 8 edition of his program.

On the other hand, the television host highlighted that Yahaira Plasencia and Micheille Soifer are artists in the process of learning and would not have sufficient preparation to guide the careers of other emerging artists.

“Bring two people who just need vocal training. Yahaira Plasencia needs to be trained if she doesn’t sing well. How is she going to teach these participants? She will teach them to move the ‘totó’, where she learned that everyone criticizes her. When she starts dancing, she can no longer sing”, Medina commented.

“Micheille Soifer, who did she beat? She has a career as a reality girl. She could teach how to assemble cups and cake in her face, because that is what she is good at ”, he added. 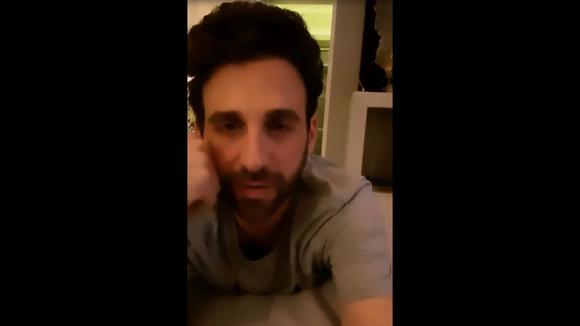