Chloé Bello is 34 years old. She lives in Madrid. And, for more information, she was the last girlfriend of Gustavo Cerati, that emblem of national rock that he left a couple of seasons ago after suffering a stroke in Venezuela, where he was on tour with his band.

With a lot of water running under the bridge, the model decided to speak. And she did it with the magazine Hello, where she told things about her past with the musician and about her life in general. 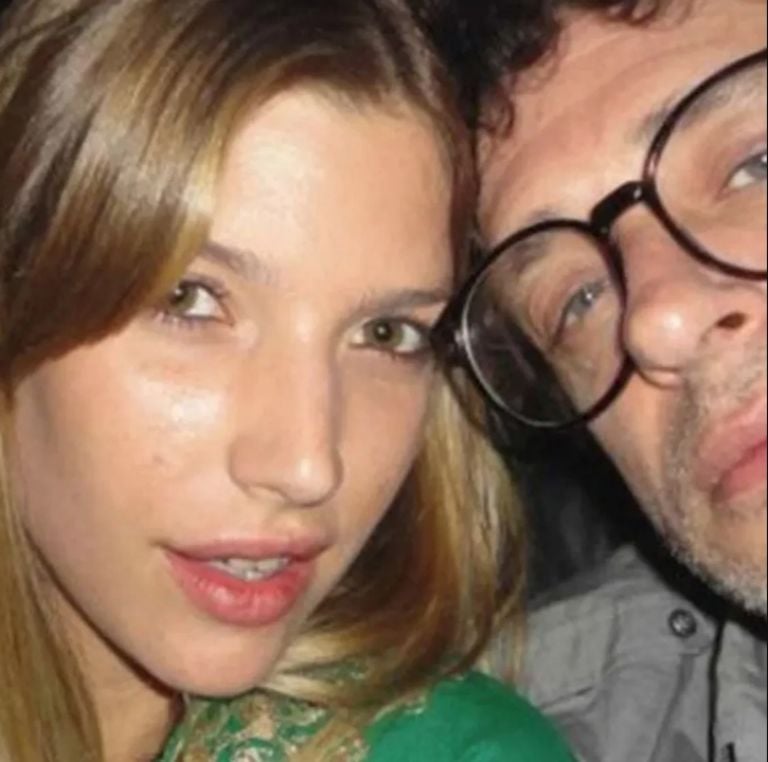 “Now I am fine. I’m single and I wouldn’t change it for anything. I like to browse the shops in Madrid, buy vegan and vegetarian things. I walk my dogs and go to museums. I don’t have a TV at home and I read a lot. I also go to the movies alone and I love it. Separations are always difficult. At the end, when you solve it, there is a kind of respite. Life gives you a lot of kicks, but you have to row, ”she began.

After Cerati, Bello was a couple of music producer Nicolás Barlaro, with whom he lived in Miami. “Madrid was my refuge for almost nine years. I love this place, but it has already fulfilled its quota of inspiration. And added to the fact that I broke up, I can say that I am in a moment of starting back, ”she added.

“When Gustavo happened [Cerati, sufrió un ACV que lo dejó en coma; murió en 2014] I was hospitalized for a great depression. While he was hospitalized, I was also hospitalized. I had a bad time. It is important to talk about these issues so that it is not believed that this very glamorous world is perfect, ”she lashed out.

“Still today many people believe that those who appear in magazines, on television or make movies have a wonderful life; that he gets up and goes to sleep with a drawn smile. Luckily, there are incredible groups to deal with all kinds of things: from substance abuse, to sex, to food … ”, he added.

“Who helped me? My mother [la ex modelo Nora Portela], of course; she has always supported me. My dogs too: they were a great help in difficult times. Animals manage to heal your soul. I would have a thousand more dogs, but I couldn’t for the life I lead. I am strong, but I snap and snap, just like everyone else!” she explained. 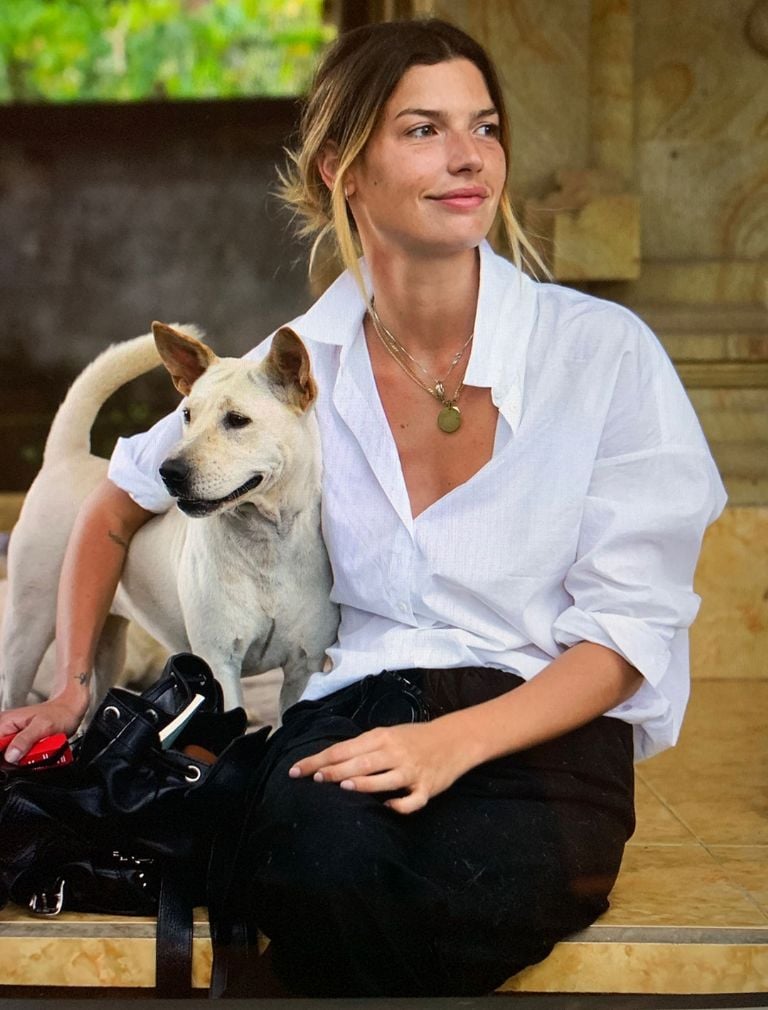 “These last few years have been very good. I was very afraid of the 30 years. I do not know why. She was terrified. However, I began to know who I am. When you’re a girl, you’re all the time trying to fit in, to be accepted, to see what’s cool. But when you pass 30, you begin to accept your personality: I no longer let them trample on me and, if I don’t like something, I say so, ”she assured.

Regarding the closure, Chloe Bello spoke of the pain of the past: “In my case, the burden that I have been carrying since my twenties until not long ago has been very heavy. I feel that, since I was a girl, I have been an eternal widow, and that I have it tattooed on my forehead, like the hot iron marks that they put on cows”.

And he finished: “In addition to the evil of many people, I was left in a very complicated place: it was a horrible moment; Atrocities were said about me. I had survival instinct. It was either that or end badly. I did and do therapy. My circle of friends is getting smaller. Over time, I’ve realized that even the closest people can stick knives in your back.”