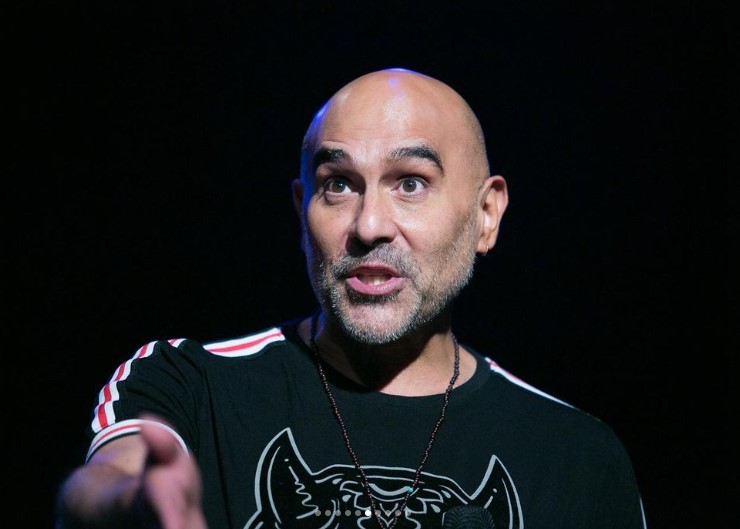 Héctor Suárez Gomís assured that he did not hit Vicente Serrano and that he is exaggerating in his statements (Photo: Instagram/ @pelongomis)

After the May 4 Hector Suarez Gomis allegedly assaulted the communicator Vincent Serrano In a restaurant in Artz Pedregal, the actor gave his version of what happened.

On Wednesday afternoon, Vicente Serrano indicated through his social networks that Héctor Suárez Gomís allegedly he broke his glassesHe asked for help from the authorities and the Mexico City Prosecutor’s Office opened an investigation folder about this attack.

The Hairless had remained almost completely silent after the events until this May 5, since in an interview with Joaquín López Dóriga gave his version of what happened, where assured that Serrano is exaggerating in their statements, he would never have hit him.

The journalist exposed the behavior of the actor on his social networks, who broke his glasses.

He related that on Wednesday afternoon, he was in a restaurant, when Vicente Serrano entered, saw him and decided to leave the business. He said he did not know why he did that, but when he returned, he would have stopped right in front of him to greet him mockingly, insult him and threaten him.

“My chair faced the entrance to the restaurant that overlooks the bar. He saw me and immediately turned around and left (…) I don’t know what he did. He returns directly to stand in front of me in a mocking way to greet me“, started.

This action bothered Héctor, who responded to the communicator, so the situation escalated. what i would have done burst to the histrion was that Serano assured him that I couldn’t attack him since it had security guards that they were escorting him from outside the restaurant.

“I sent him to hell, literally to hell (…) We began to make words (…) He told me to be careful because he had guaruras”

This last comment about the journalist’s protection was what caused Suárez Gomís will pull the glasses from Serrano’s face and managed to take off a sideburn, as he recalled.

Therefore, said Hector, Vicente would not have any mark on his facethat is, Serrano would not have injuries because he was not hit. “(What I did) was to quickly pull his glasses and that’s it”he mentioned.

Héctor Suárez Jr. stated that he doesn’t approve of what he didsince he responded to “a series of attacks”, but he will seek to defend that the presenter of Uncensored he would be exaggerating in his statements.

As he recalled, once Vicente had already uploaded his complaint to his social networks, he returned to stand right in front of him and would have mentioned his father to belittle him. 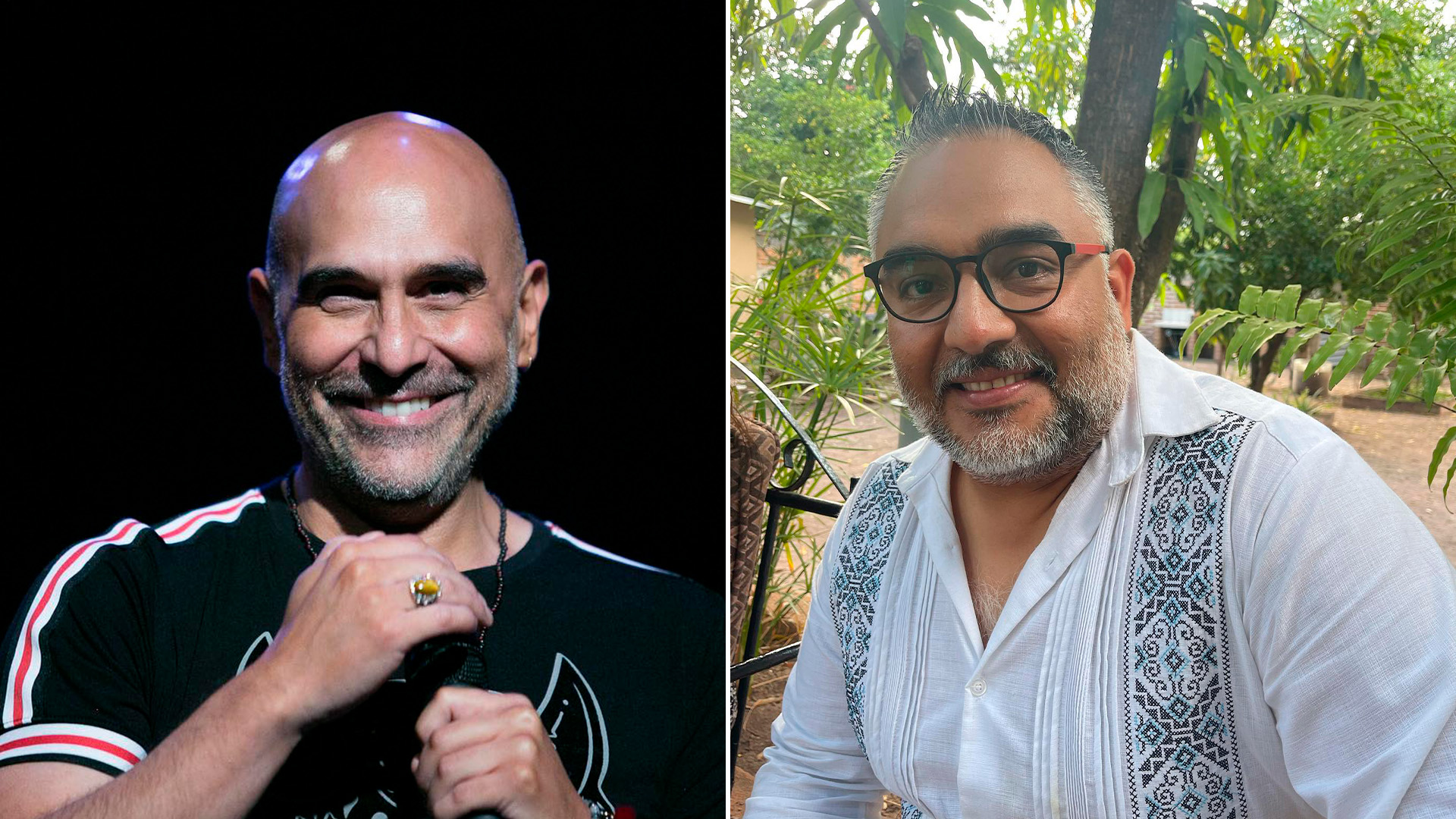 Serrano asked for help from the authorities at that time, which is why the police took Suárez Gomís to testify (Photos: Instagram @pelongomis / @sin_censura_vicente_serrano)

“He gets up, leaves the place, stands again in my place to tell me that It’s good that my dad died because without him I’m nothing”

revealed that the police did take him to testify because that was due process and he calmly accepted, since he was aware of what had happened. He said that he reserved his right to speak for give your version of the facts in writing.

For its part, Serrano would have refused to be checked by a doctor To corroborate his version of events, according to the actor, this would have been done by the journalist because he has no injuries.

He was also upset that the National Human Rights Commission (CNDH) will reprove his actions and do not pay attention to relatives of disappeared or murdered women, or to journalists who suffer stronger attacks for exercising their profession.

“I wish (the CNDH) would support the journalists who have killed for exercising their profession”he expressed.