León, Guanajuato.- Inspector received the month of July with a concert in León as part of the celebrations of20th anniversary of his most famous album “Soul on Fire”.

The public mostly ‘chavorruco’, He arrived determined to shout and bring out the sorrows with the songs that are known to the fans of bone colorado. 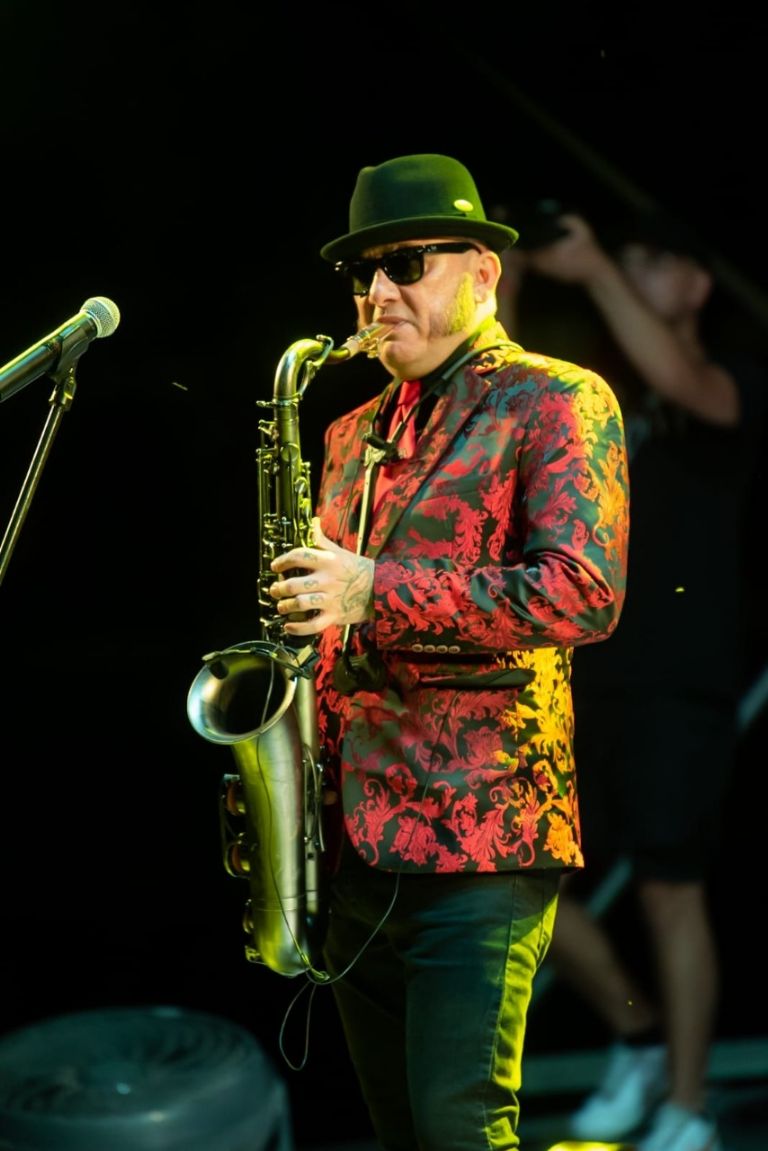 The event started minutes before 9 at night with songs like ‘Amnesia’, to continue with ‘Monkey face’.

It was time for the band to talk about their last visits to León. Big Javy mentioned keyboardist Homero, originally from León.

Since I arrived in León I started to remember the first concerts we gave in this city, in small bars. For all the fans who have been since those first shows, and who are now joining us, we just have to thank you for being part of this great family,” said Big.

He also took a moment to pimp the women of León, compliment them and reaffirm that there are very beautiful women.

People were very excited and celebrated with the band that outpouring of emotions.

They closed the repertoire of the album Alma en Fuego with ‘Amargo goodbye’ and they had a break of 10 min. 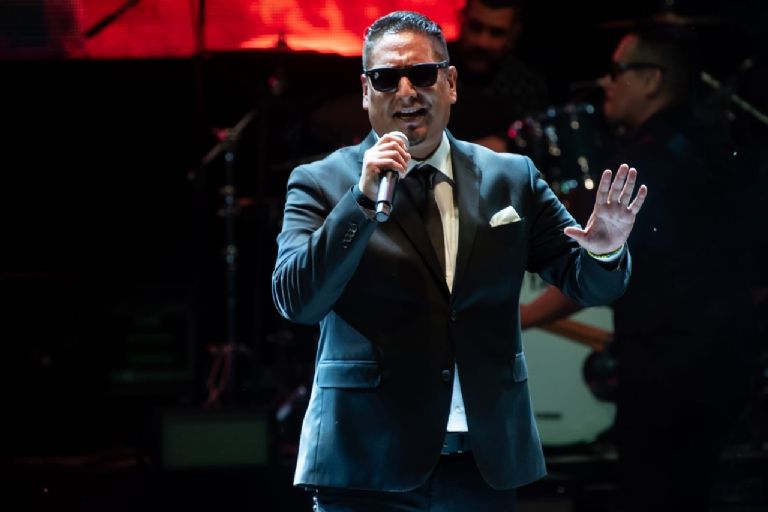 At 9:40 at night, they came out again and made mention of international reggae day.

To finish, they closed with ‘Soy Soledad’ recorded with lng/sht and a brief repertoire from the black and white album. 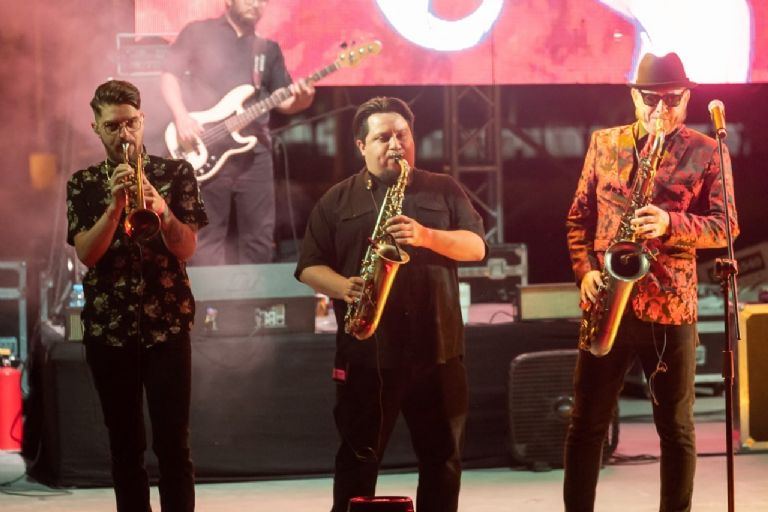 They ended with mariachi and songs from José Alfredo Jiménez, including ‘El Rey’.