In recent complaints filed against comedian Bill Cosby, again accused by five women of rape, the NBC channel, which broadcast the series “The Cosby Show”, is for the first time singled out for his silence.

Already found guilty for similar facts, the actor Bill Cosby has just been accused again by five women of rape and sexual assault. Among them are two actresses who once played with him in the series “The Cosby Show”.

If the atrocities depicted by the complainants sadly resemble those that dozens of others had already reported, this time the channel NBC Universal is also targeted in the complaints. “It was well known that Bill Cosby regularly took young women to his dressing room, and when you read the complaint you will see that there were instances where the staff saw this happen and even encouraged the complainant to submit,” said Jordan Rutsky, who represents the five plaintiffs.

“It was not a hidden secret. It was just accepted,” adds the lawyer, who accuses the channel of having “facilitated the sexual assault of women” by not protecting them from the actor’s repeated criminal actions. 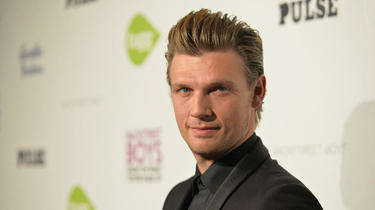 A spokeswoman for NBC Universal, the network that aired “The Cosby Show” from 1984 to 1992, said the company would not comment on legal matters. The new charges come a year after Cosby was released from prison following the overturning of his 2018 sexual assault conviction in Pennsylvania. Earlier this year, a Los Angeles jury sentenced him to pay $500,000 to a woman he raped as a teenager in 1975.