Ivana (30), the younger sister of Georgina Rodríguez (28), Cristiano Ronaldo’s partner, gained fame thanks to his popular brother-in-law and this time he uses it for good. In recent months, she dedicated herself to showing on social networks her fight against obesity and the transformation that he achieved with much effort.

With inspiring messages and photographs of his routine and before and after, he shows that he leads by example and, as he clarifies, he does for health and not for aesthetics. 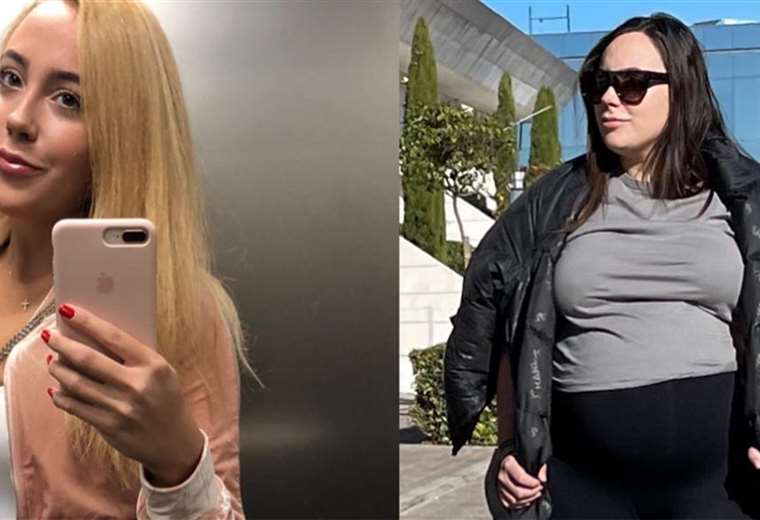 A few days ago he sent a message to all those who are in the same fight, inviting them not to give up.

“This is a message of encouragement to all people, all genders, no gender, mothers, non-mothers, pregnant, not pregnant, hormones like a roller coaster, no hormones… For all those who are going through a difficult time, of illness, for those who care for a sick person, for those who hardly have time for yourself because they focus on helping others, for those who, fortunately or unfortunately, can focus on you because your environment is more stable. Cheer up. Force. Courage”begins the post that accompanies a photograph of her in a bikini. 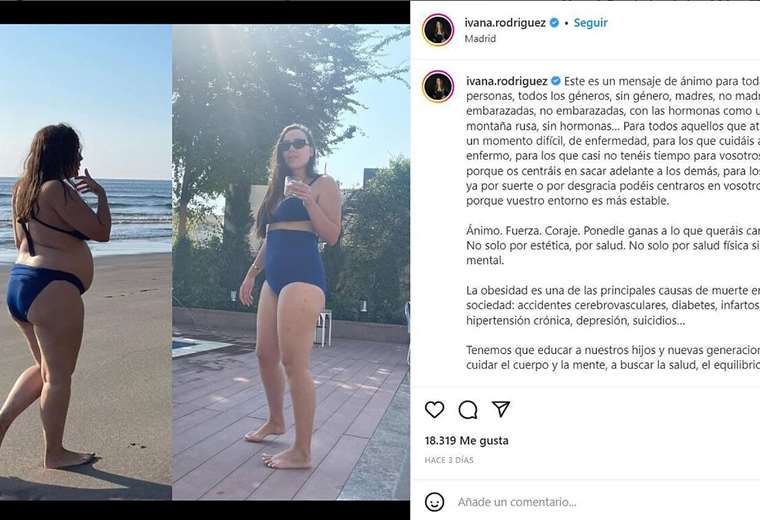 In the text too revealed that he suffered “a problem of obesityand said he’d like to help fans dealing with this, “one of the main causes of death in society: cerebrovascular accidents, diabetes, heart attacks, chronic hypertension, depression, suicide…”.

That’s why he thinks it’s important.”educate our children and new generations to take care of the body and mind, to seek health, balance“.

“Get the win for what you want to change. Not just for aesthetics, for health. Not only for physical but mental health“He concluded his message.

Georgina Rodríguez is very close to her sister, who is the complete opposite of her. Away from the media, she lives in Gijón (Spain) and works as a influencers on social networks, where he already has 645,000 followers on Instagram.