In the recent edition of “América Hoy”, Janet Barboza took a few minutes to clarify that Melissa Paredes was not withdrawn from the morning “América Hoy” for starring as ampay with Anthony Aranda, as the model implied.

As it is recalled, Paredes declared before the cameras of “Women in command” that she did not retire from driving, on the contrary, they snatched it from one day to the next after the compromising images that she starred in with the dancer.

“There is a lot of talk that men and women are not treated equally on television. I already told you about the case of Christian Domínguez when he worked with me on the other channel, the board decided to give him his vacation, separate him and I came in to replace him ”, The television presenter said at the beginning.

Barboza assured that they have evidence that would deny the version that Paredes gave at the time about his departure from “América Hoy.”

“With the case of Melissa Paredes, it is not what you say, it is not true and you know it, we have evidence here. You were not separated from ‘América Hoy’ because of what you are saying, I told you a few months ago, lies have short legs, you get entangled in your own labyrinth because there is a lot to say on this subject, it is not what I know He says”, pointed out the popular ‘curlitos’.

Before I change the subject, Janet Barboza assures that she likes to say things frontally and bluntly.

“Of course, as you always have to say things directly, not with subliminal messages, not trying to make anyone feel bad, when someone I don’t like out there and does things wrong, I’m going to say it, I’m not going to get mad at anyone , I have never done it and I am not going to do it now, but when someone lies, there is evidence, there will be time and opportunity”narrowed down 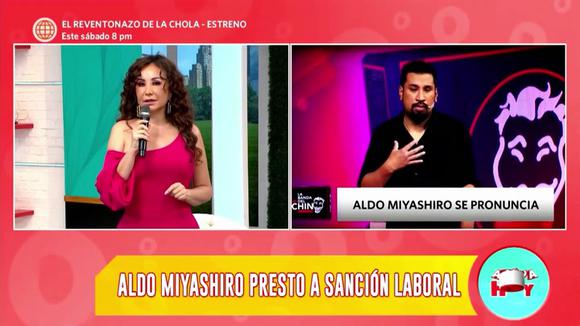 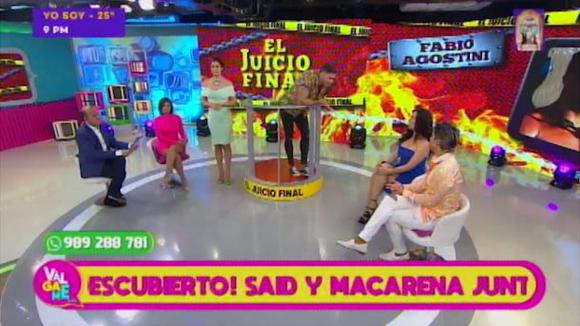