Jennifer Lopez has received criticism for saying that she was not happy to share the stage with Shakira at the halftime show Superbowl 2020.

The singer and actress spoke about her performance in the new documentary titled “half-time“.

Although she did not speak out against Shakira, people are convinced that her comments are likely to upset the singer of “Waka Waka”.

However, Jennifer Lopez’s words were understood in the worst possible way, since she was not speaking ill of the singer Shakira, but was precisely arguing that her annoyance came precisely from the fact that she was made to share a show that is usually destined to be done by one person.

As indicated by the New York post, Jennifer Lopez said in her new Netflix documentary called “Halftime” that “this is the worst idea in the world”, referring to her performance with Shakira, and also added that “It was an insult to think that the NFL needed two Latinas to do the work that a single artist has historically done.”

Meanwhile, and far from the controversy, Jlo has partnered with an organization to help low-income Latina entrepreneurs.

She made the announcement in an Instagram post at a time when she had just admitted that she was unhappy about performing with another Latin singer.

Lopez’s statement on the morning talk show won the hearts of many people. But this statement comes shortly after her comments about how she hated performing with Shakira at the Super Bowl halftime show sparked the ire of the masses for hating a fellow Latina.

This Thursday, Jennifer Lopez spoke with Good Morning America about wanting to do something for Latina entrepreneurs. The Maid in Manhattan actress revealed how she wanted to help her fellow Latinos get back on their feet.

The 52-year-old singer announced that she has partnered with Grameen America to provide more than $14 billion in loans to 600,000 low-income Latina businesswomen by 2030. Grameen America is a nonprofit financial organization.

Lopez told Good Morning America: “Honestly, I hope to change the fabric of the United States, especially for Latin women”. Sitting next to Lopez was Andrea Jung, president and CEO of Grameen America.

Also Jennifer Lopez He recently posted a video on his Instagram account where he referred to this and reiterated his commitment to the Latino community, especially women. In this regard, JLO indicated: “Being a Latina in this country has always been a source of pride for me. I am honored and beyond grateful to partner with Grameen America to accelerate their goal of deploying $14 billion in life-changing loan capital to low-income Latina entrepreneurs.” by 2030″.

And he added: “We will empower more than 600,000 women across the United States and are building pathways to employment and leadership opportunities. There is so much strength in this community and it is important to me to create equality, inclusion and opportunity for women in business.” 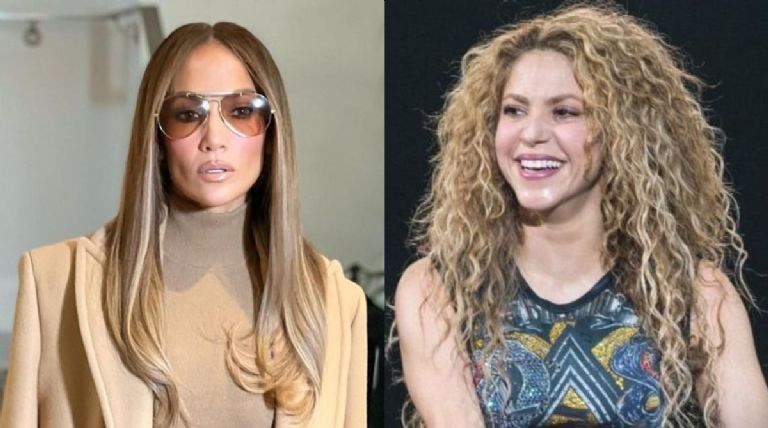